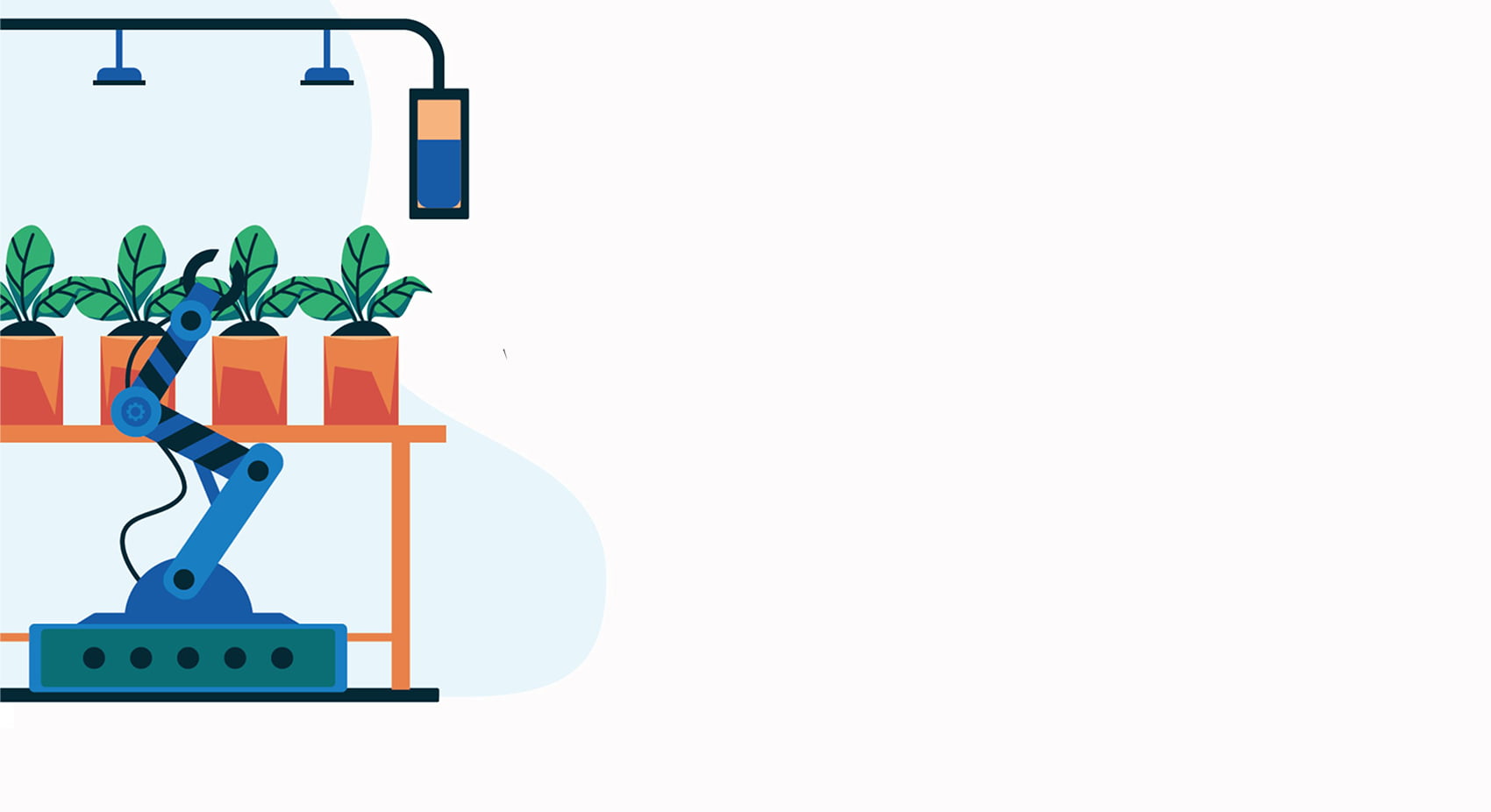 Thinking about technology within agriculture, many of us would instinctively imagine a dehumanised farm of endless fields populated only by robots. It could make a nice setting fora new sci-fi movie; however, in reality the IoT is a set of powerful tools that improve human ability.

A good farmer must have two virtues: precision and experience. The IoT boosts both of them. On one hand, sensors improve accuracy and allow one to see what the human eye cannot, for instance – what happens 60 cm underground. Machine learning and AI systems provide data, and expand the boundaries of a farmer’s experience by providing helpful insights.

The story of the cherry tree

One of our colleagues at ERNI Spain once told us a story. He was a teenager, and in his village around Easter time, people used to celebrate together outside until late. One day, between midnight and 2am, something unusual happened: the temperature dropped significantly, by around 15 degrees, reaching almost zero degrees. The village was surrounded by large fields of cherry trees and, in the span of only two hours, the farmers in the area lost the entire year’s yield. Just one farmer managed to save his cherries. He was kind of a geek, and had devised a rudimentary alarm to warn him of sudden temperature drops. That night the alarm had woken him up and, by lighting fires in his field, the farmer had raised the temperature and saved his precious cherries.

This story teaches us a lesson: it has always been vital for agriculture to have real-time data and systems capable of using that data intelligently. And we like to think that the memory of that night also inspired the future career of our Spanish colleague… 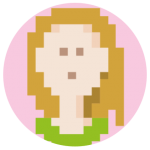 Nathalie is an agronomist for a large apple company. She recommended installing moisture sensors in the fields to check when it is really necessary to use fertilisers. These sensors send data to the AI-enabled irrigation system, which crosses the data with weather forecasts, and activates the sprinklers only when needed. The company has recorded remarkable savings in terms of water, fertiliser and energy usage, as well as increases in production. 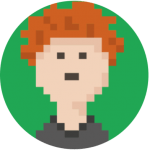 Johan is a small cheese producer from the Alps. He is part of a cluster of local farmers, supported by the public administration with a territorial brand focusing on local, quality products. Each product is marked with a smart tag so that customers, using just their smartphones, can trace back to the farmer who produced it. The products now have an authentic story behind them. An external certification body employs sensors to control the cheese quality at different stages of production. Thanks to the trust earned, the brand has now been able to increase the prices of the products. 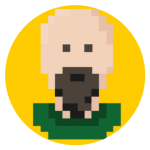 Pedro is the CEO of a dairy company. Last year, the company equipped each cow with various sensors. A necklace senses motion and temperature, monitoring the cow’s eating habits. A pill inserted into the cow’s rumen detects acid levels and highlights possible digestive problems, and a pedometer alerts the farmers if the cow has increased its pace – a typical sign that it has come into oestrus, the most appropriate time for insemination. Through sensing and processed data, farmers can now detect any health problem in advance, act promptly with appropriate therapy and prevent the spread of diseases in the rest of the herd. The last company report highlighted increases in milk yield and reduced medical treatment costs.

Less waste of water, energy and other resources such as fertiliser

Better control in the supply chain