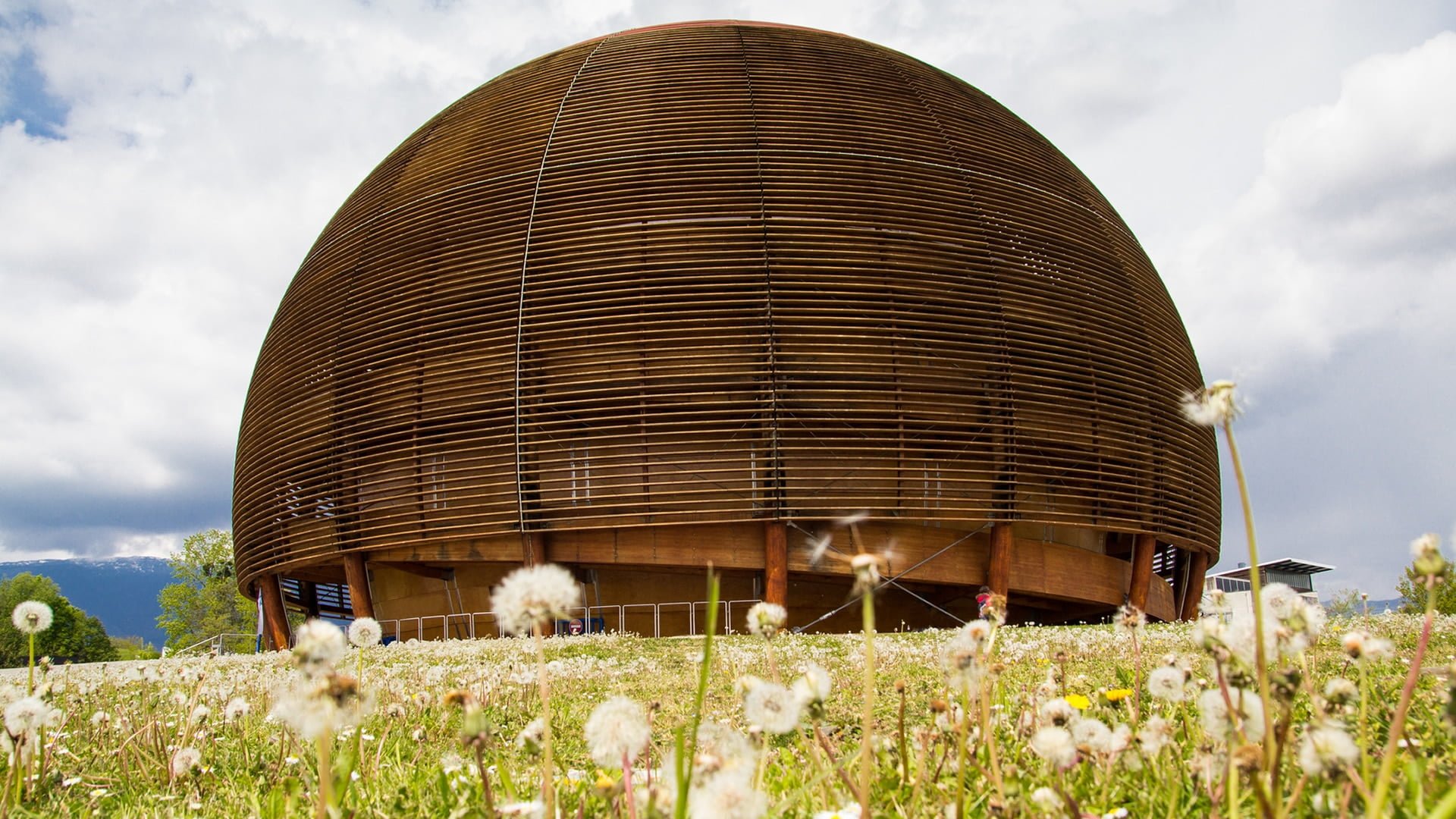 Information science in Switzerland owes its birth and early growth primarily to the farsightedness and drive of the Professor of Mathematics, Eduard Stiefel.

Information science in Switzerland owes its birth and early growth primarily to the farsightedness and drive of the Professor of Mathematics, Eduard Stiefel. In 1948, he founded the Institute for Applied Mathematics (IAM) at ETH Zurich and, in 1950, succeeded in leasing and bringing out of war-torn Germany the “Z4” computing system based on electromechanical relays that had been developed by computer pioneer Konrad Zuse. The machine was housed in a stable, and Zuse himself was employed as a consultant.

Stiefel had previously sent his assistants, mathematician Heinz Rutishauser and electrical engineer Ambros Speiser, on a fact-finding trip to the USA lasting several months during which they looked at early computers. “So ETH Zurich became the first university on mainland Europe to use a computer,” reports Dr Manuel Bachmann, a researcher at the University of Basel and lecturer at the University of Lucerne, in his book “The triumph of the algorithm – how the idea of software was invented”. 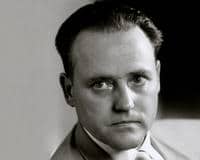 The machine was used, among other things, to calculate the engineering statics for the dam at Grande Dixence and for railway bridges, for determining critical shaft speeds for turbines and generators at power stations and for analysing flutter phenomena on aircraft wings in the subsequently abandoned P-16 project to build a Swiss fighter jet.

On the “Z4”, Heinz Rutishauser devised the concept of the compiler, a key component in the use of all higher programming languages, and he took the lead in developing the scientific-technical programming language Algol. The first version of it was approved at an international conference at ETH in Zurich in 1958.

In 1968, Niklaus Wirth was appointed Professor of Computer Science at ETH. Just two years later, he launched the programming language Pascal, which soon acquired worldwide popularity. On a research visit to Xeroxʼs Palo Alto Research Center (PARC) in Silicon Valley, Wirth encountered the Alto workstations that were being developed there, which had a graphical user interface and could be networked. He decided to continue working on these ground-breaking achievements as part of a research project at the Institute for Computer Systems.

Pioneering projects: the Ethernet and the World Wide Web

The project, called Lilith, began in 1977. Wirth and his research group built the hardware and programmed the entire workstation – the microcode for the processor, the operating system and the application programs, using the programming language Modula-2, which was based on Pascal, throughout. Furthermore, the first local Ethernet network in Switzerland was set up at the Institute for Computer Systems. As we now know, this was an absolutely seminal development.

As was the World Wide Web, presented to the world for the first time by the young British computer scientist Tim Berners-Lee at the European nuclear research centre CERN (Centre Européen pour la Recherche Nucléaire) in Geneva on 12 March 1989.

It was intended to simplify the exchange of information between scientists at the research institution, which had sites in both Switzerland and France. Berners-Lee also developed the language for describing web pages – HTML, the HTTP transfer protocol, a universal address system (now called URL), the first browser and, at the end of 1990, the first web server.

Early in 1993, the first website in the world went online at http://info.cern.ch, freely available to everyone. In 1994, Tim Berners-Lee founded the World Wide Web Consortium (W3C) and campaigned to ensure that only patent-free standards were used for the Web. His vision that the knowledge of mankind could be made freely accessible by networking and decentralisation revolutionised the world. The World Wide Web today comprises over a billion documents, and the number of users of the Internet has grown to 3.7 billion – about half the population of the planet.

*The European Organization for Nuclear Research, known as CERN, is a European research organization that operates the largest particle physics laboratory in the world. CERN is an official United Nations Observer.