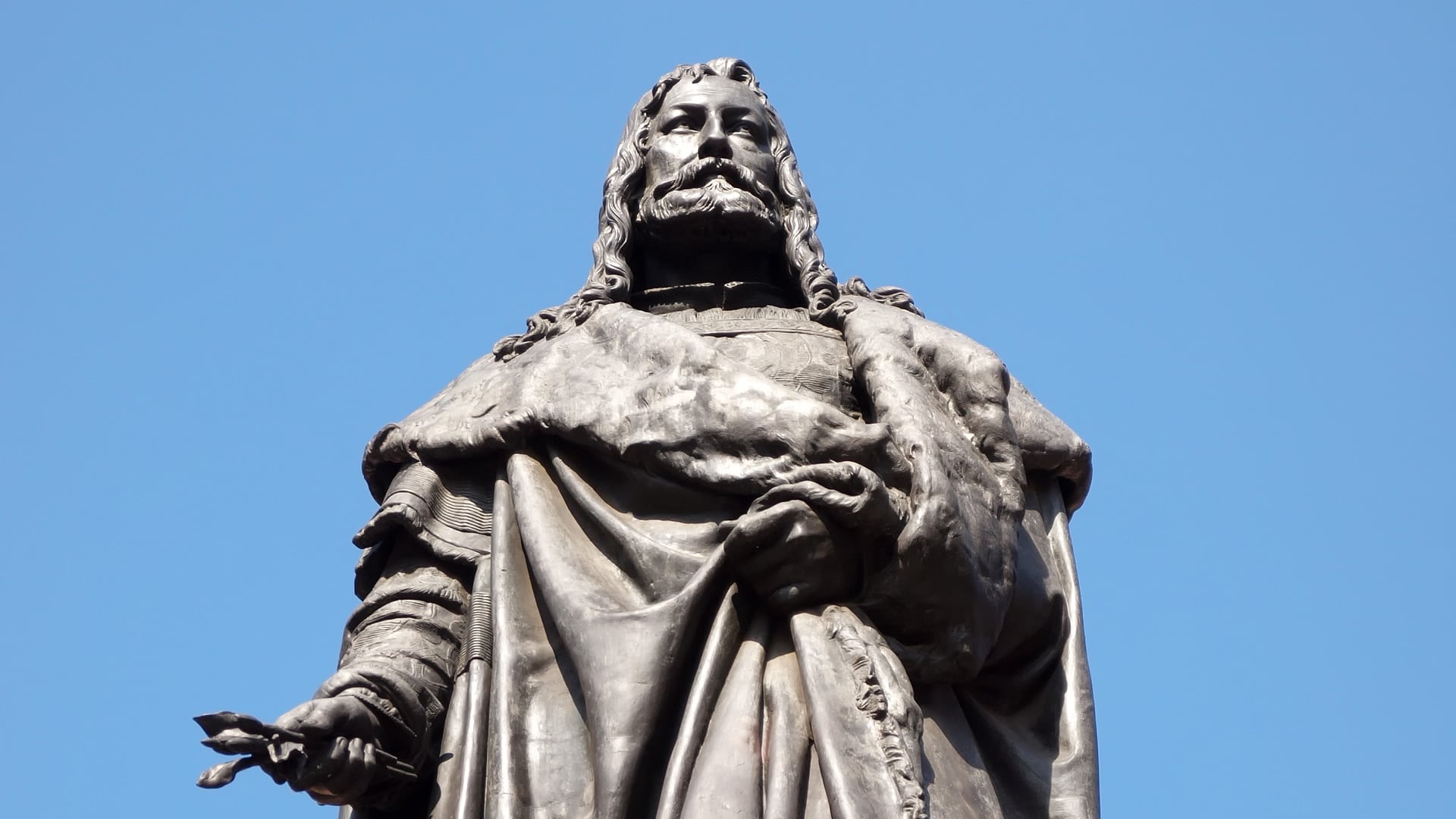 The concept of the algorithm

Although nowadays algorithms are primarily associated with software and computers, their origins lie much further in the past.

Although nowadays algorithms are primarily associated with software and computers, their origins lie much further in the past. They have been used intuitively for centuries, for example in the form of regulatory systems, instructions, rules for games, architectural plans and musical scores.

Even some illustrated art books in the Renaissance period, for example Albrecht Dürer’s “Four Books on Measurement” in 1525, were in fact structured instructions for producing paintings, sculptures and buildings. In the history of music, too, from Bach and Mozart to Schönberg and Schillinger, we see mathematical methods and even small mechanical devices being used to make the process of musical composition easier.

But what exactly is meant by the term algorithm? Over time, the following descriptions have emerged as definitions: “An algorithm is a procedure for decision-making or an instruction on how to act which consists of a finite number of rules” or “… a limited sequence of unambiguous elementary instructions which exactly and completely describe the way to solve a specific problem.” This applies regardless of whether it relates to mathematics, fine art or music. 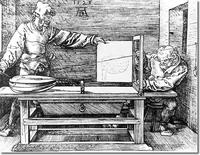 However, the most well-known application of algorithms is undoubtedly their use in computer programming. A program is an algorithm that is formulated in a language that allows it to be processed by a computer. Every computer program – a more advanced machine language – is therefore an algorithm. In this way, people pass the work of processing the procedures required in production or decision-making – often calculations requiring days or hours – to a machine.

The first algorithm designed for a mechanical computing machine – to calculate probabilities using Bernoulli numbers – was written in 1842-1843 by the British mathematician Ada Lovelace in her notes about the work of Charles Babbage’s “Analytical Engine”, designed in 1833. 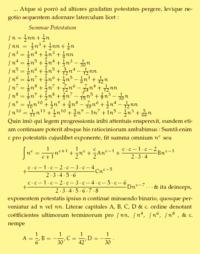 However, because the English inventor, mathematician and philosopher never managed to complete his mechanical computing machine for general applications in his lifetime, the algorithm for it was also never implemented.

“The Babbage machine was never built because it was too unwieldy and complicated, even though the software for it was formulated,” reports Dr Manuel Bachmann, a researcher at the University of Basel and lecturer at the University of Lucerne, in his book “The triumph of the algorithm – how the idea of software was invented”. Nevertheless, other computing machines did see the light of day and, in parallel, more and more precise programming became necessary.

The most complex things can be calculated

In recent decades, algorithms have become a key aspect of information science and the theory of complexity and computability, in particular. Any problem that can be programmed can be resolved by an algorithm. Even the most complex things can be calculated using ones and zeros.

That includes the “Dream of Pythagoras” – the ability to explain the world in the relationships between whole numbers, and the vision of Gottfried Wilhelm Leibniz that all rational truths are based on a kind of calculus. This is all reflected in a digital philosophy and a view of the world based on algorithms which found its most recent formulation in a book called “A New Kind of Science”, written in 2002 by the British physicist and mathematician, Stephen Wolfram.

Using numerous visual examples, he describes the power of cellular automata to explain nature, compared with more traditional mathematical models. His views are highly controversial in the scientific community – as has so often been the case in the history of the algorithm.

*DÜRER (21 May 1471 – 6 April 1528) was a painter, printmaker, and theorist of the German Renaissance. Born in Nuremberg, Dürer established his reputation and influence across Europe when he was still in his twenties due to his high-quality woodcut prints.