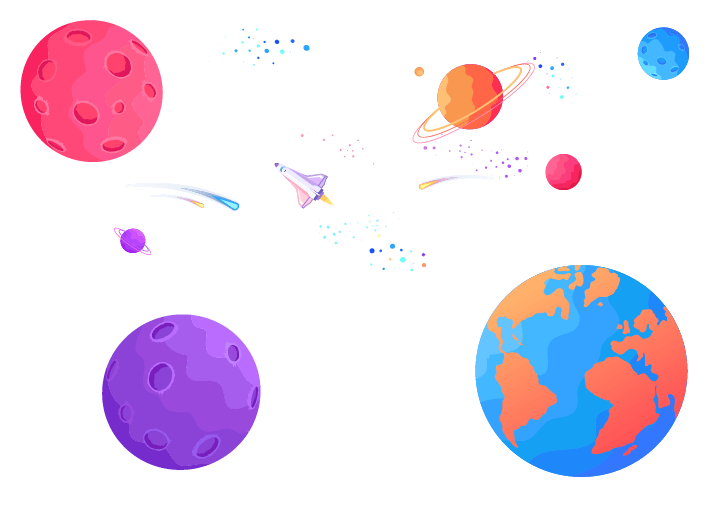 The IoT World Congress is the largest IoT event in the world, dedicated to helping increase productivity via disruptive technology. The ERNI engineers who attended the congress summarise their opinions and concerns regarding IoT deployment and development over the next few years. 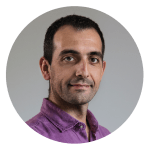 Up until now we haven’t had control over our personal data. The chances are high that in a couple of years we will be able to get paid thanks to the data we generate, let’s say at home, and then sell. Every week we’re getting closer to people having greater ownership of their data, compared to what we had two or three years ago. We have the possibility to make Google forget about us as we gradually return the ownership to people, not to other companies. With the increasing ownership, we’re gaining more power and a new way to earn money.

Implementation of IoT technologies to remote places where the Internet isn’t fully reliable often becomes an impediment. The 5G network is seen by many as a miraculous thing able to solve all issues, but I don’t see remote areas having the 5G connection any time soon. The penetration to the countryside will be rather difficult as we do not have the technology fully developed yet. Currently we aim to solve the data transfer issue by getting (artificial) intelligence closer to the device, hence reducing the amount of data that we transmit. The logistics sector Controlling the status of predictive maintenance within the logistics arena will become more common in the following years, even though this sector is a big challenge to manage. More and more security systems will be made of smart locks and real-time monitoring to keep an eye on the containers. The intelligent stickers on the transported goods will display the date of the warranty, sensors will make sure that no broken trucks are being transported and we will also be able to get all data out of the cold chain.

A company that can offer, as we do in ERNI, a turnkey solution from the sensor to the app, is a company that will succeed. Big factories call for a single company to do an entire job, rather than asking one company to do the software and another one the wiring. Before, basic IT services were just about installing the computer, fixing the printer and managing the network. Nowadays, the engineering department and the IT department will have to be merged in order to give real value to a company. 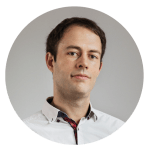 Companies need to make big investments into digitalisation to catch up with the competition, but such investments need many years to be able to generate a return on the investment. The problem established industries have is that they are often not very flexible and cannot react to current developments that swiftly. And even though their investments don’t generate the results they want, they have to keep investing in digitalisation to avoid being eaten by bigger players. Just look at this indicator – we’re in 2020, and a huge number of big factories use only Excel to work with their data. I believe that in ten years, companies will use and manage data in a much smarter way.

One of the main concerns of people working in blockchain companies is the regularisation of everything. For example, Spain issued a law saying that the public institutions cannot have servers outside of Europe. Since you’re working with blockchains, this becomes a problem because you are connecting everyone everywhere. Such laws give companies insecurity about what to do, and until there are clear regulations, we’re going to see many no-go’s for technology development.

Within about five to ten years, ownership of data is going to become a regular thing. We will be owners of our own digital identity, and able to sell it to other companies for marketing purposes.

A lot of companies want to deploy the IoT within their factories, but don’t really know where or how to do it. The roadblocks are often the same: complexity and technical challenges, security concerns and lack of knowledge and training. 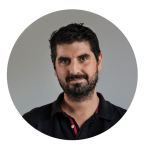 IoT technologies are becoming less and less expensive. A few years ago, making your home smart or having your own alarm system could cost you thousands. Now, it’s just hundreds and I believe the price will continue dropping. We do have many IoT devices, but we’re still far from making them a casual part of our daily lives. On the business side, companies do invest a lot into IoT, but they don’t have a deep understanding of how to use the technologies effectively. Eventually, year after year, everything will gradually become more and more connected.

The future of cognitive services lies with incorporating capabilities and intelligence straight into devices and not to the cloud. This is something that has already changed, and makes devices faster than before because the connection is not needed. In the automotive sector, cars are able to recognise sentiments now, but it’s still very difficult for them to identify real feelings based only on one’s facial expression.