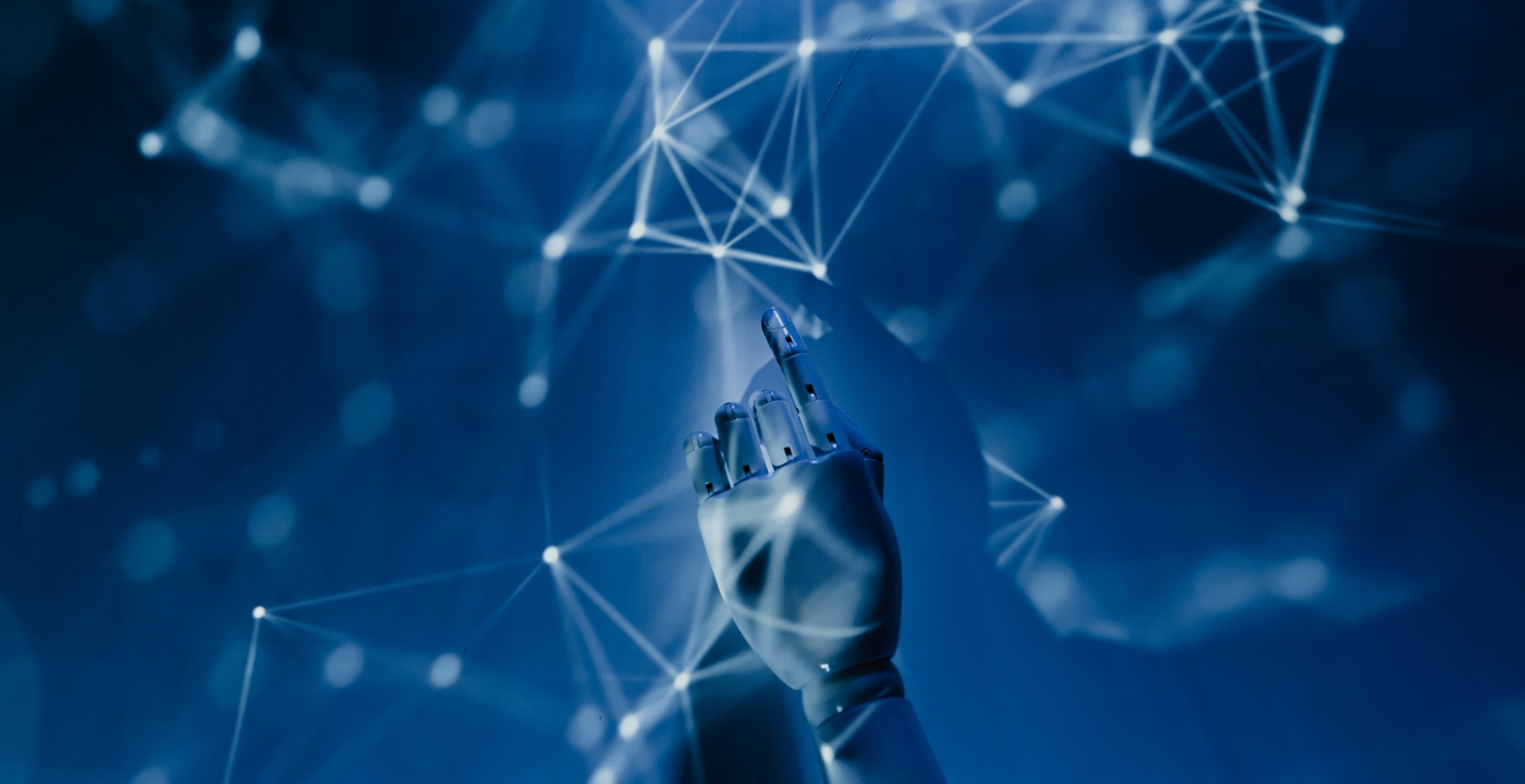 A dream becomes reality: How industry 4.0 is born from artificial intelligence 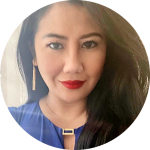 Comparing the revolutions that have shaken humanity in the past century – starting with increasing industrialisation, through the invention of the atomic bomb, the computer, the flight to the moon and finally the internet – with what has happened in the long, dull centuries since the year 0, this becomes more than clear. Here we see that at least one intelligence is indeed growing exponentially: the artificial. The quantum leaps of the past 20 years alone prove that artificial intelligence is not only in the process of fundamentally transforming society but above all industry. The desired result: industry 4.0. 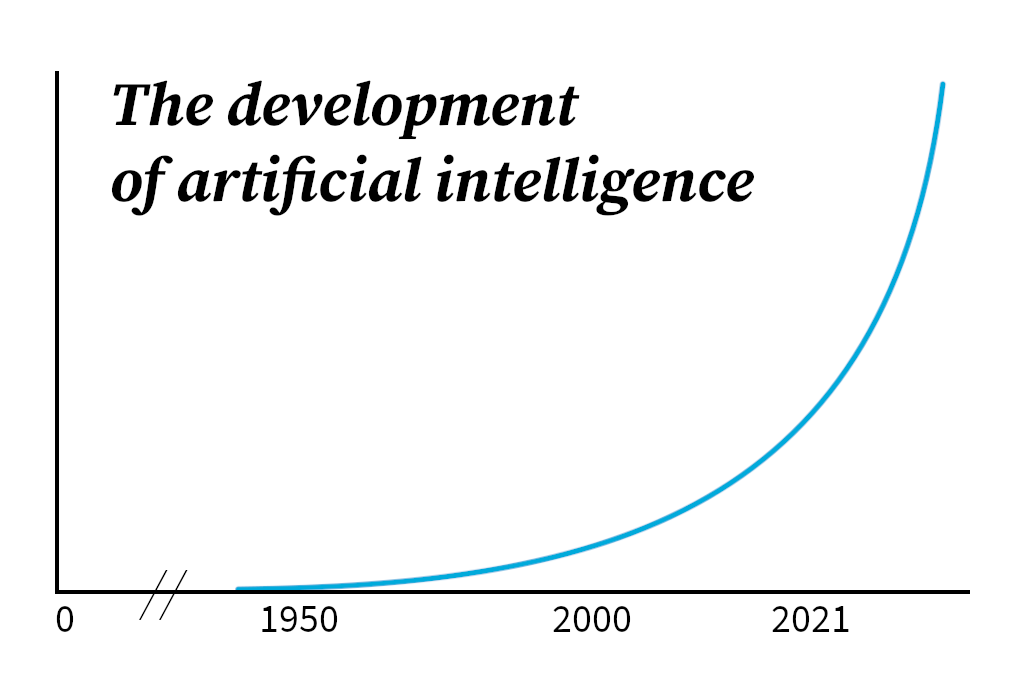 Every revolution has its driving force. The first industrial revolution was decisively shaped by the invention of the steam engine. The second, in turn, was borne by the implementation of the assembly line, as the third was by the increasing integration of the Information technology. The fourth revolution is currently underway and its completion will result in Industry 4.0. Mainly it is marked by artificial intelligence.

With the IoT – the Internet of Things – the increasing digitalisation in the context of the third industrial revolution created the basic prerequisite for the most complete possible automation of production processes through artificial intelligence intended in Industry 4.0.

The fact that manufacturing processes are becoming more and more dynamic is mainly due to the fact that data processing is moving more and more to the periphery. It is also the case that edge computing is “doing” the machine learning which is enabling intelligent behaviour (e.g. Robot vacuum cleaner linked to AWS Cloud, or sensor counting people and just people) but the periphery is acting as an AI base (connected via Cloud). Keyword: cloud computing. In Industry 4.0, not only the entire system is intelligent, but all its components. It is about the networking of decentralised units: The smart factory is like an organism of largely autonomous, intelligent systems that constantly optimise, configure, diagnose and perceive themselves. It is obvious that a lot of data is generated here, which is indispensable for the growth of AI. Intelligence essentially consists of processing data as adequately as possible and growing from it through increasing experience. The more data, the higher the possible degree of precision and autonomy.

In a smart factory e.g. one machine tells the other that a patch is ready for the next production step and the following processing optimises the production autonomously (taking a decision). Automated: just following a predefined process. Because the products in the smart factory also constantly send, receive and process vast amounts of data. This means they can be found at any time in the production process. And even more: just as the DNA strand contains the blueprint of a living being, the products in the automated Smart Factory contain their own past and future. They literally tell the means of production what should happen to them next. In the end, intelligent machines produce intelligent machines. The vision of many science fiction authors thus becomes a dream, even a utopia of a new industry. One thing is certain: the transformation is taking place at an ever-increasing speed.

Make your Factory smarter with Artificial Intelligence. Anastasia Rachman, our Expert in Manufacturing, will gladly provide you with further information on the Advisory and Implementation.