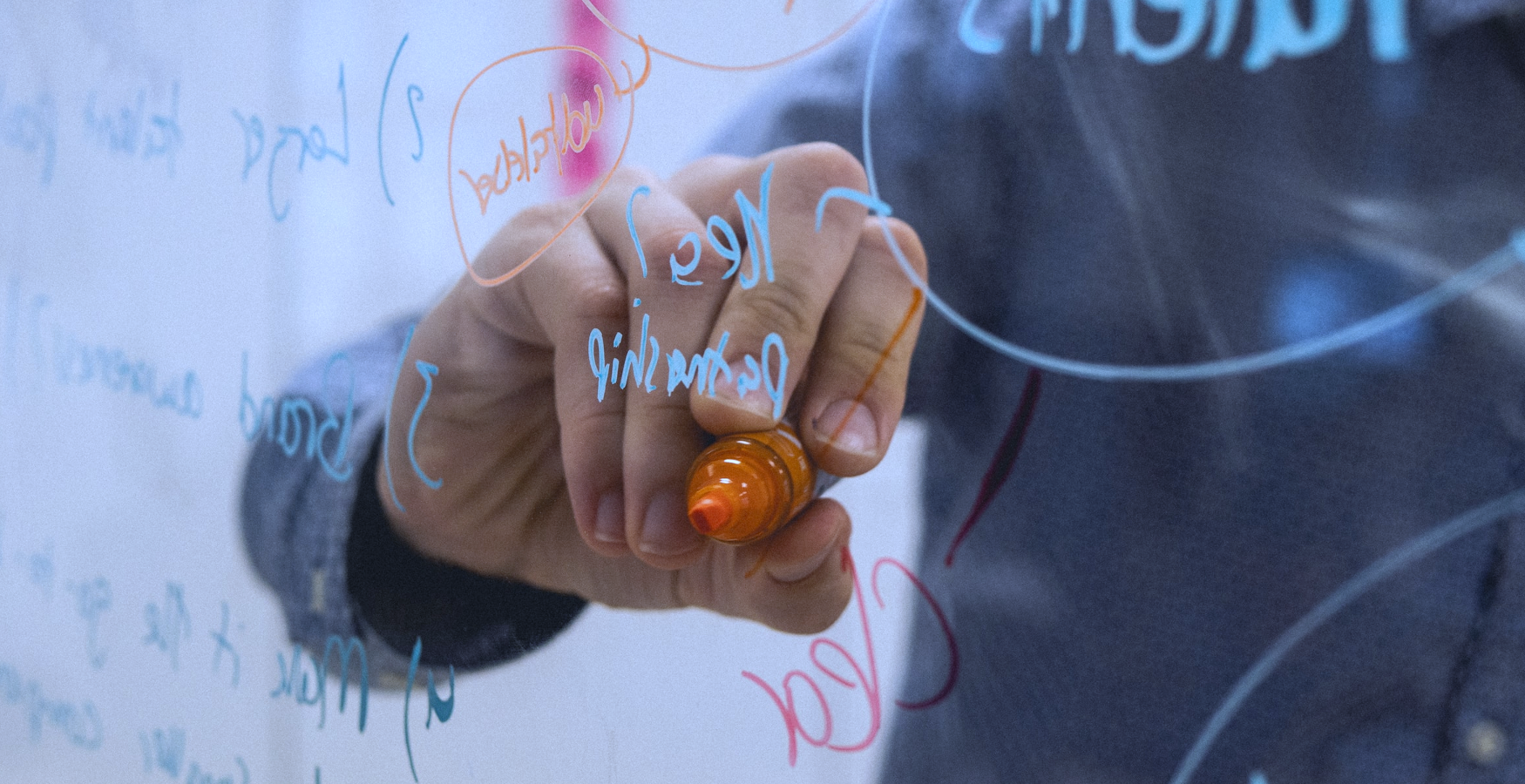 A world without innovation stands still

Human history is characterised by the search for more intelligent solutions for day-to-day problems. Whether it’s the hand axe, wheel or computer – without constant innovation there would never have been progress, simply stagnation. Innovation allows humans to accomplish more, gaining personal advantage more quickly than others with better or new solutions.

The hope of profit is an important incitement. Companies must adjust to the fact that peoples’ needs are changing and competitors are entering the market with new ideas. Those who don’t respond with their own innovations and try to stay ahead of the game are putting their economic existence at risk over the long term.

The example of American photographic corporation Kodak makes clear that resting on one’s laurels is no guarantee for the future. The company was at the top of the global market for 131 years before it had to declare itself insolvent in 2012. The list of Kodak’s innovations is long, including the first camera for the mass market, the black and white film reel or colour film for hobby photographers.

One employee even invented the first digital camera in 1975, but rather than recognising this as an opportunity, the management decided against marketing the idea. Digital images were initially of poor quality and low margins were expected. However, most consumers were immediately enthusiastic about the new technology, which made photography easier.

Other producers overtook the pioneer, who was ultimately driven to bankruptcy. Instead of recognising the potential of digital photography, attempts were made to minimise it in order to protect the existing business model. But a single company is not able to prevent innovations across an entire market.