The Marketing team of ERNI dedicated its internal “Hero” reward to the breeding of fallow deers at the ZOO in Bratislava.

As the winner of the 3rd place of our internal ERNI Hero Campaign 2018 – just as the other winners of the contest – we were awarded a budget for a teambuilding activity. As we wanted to do something good, we decided – instead of investing the money into a teambuilding event – to adopt an animal in the Bratislava ZOO. Coming to a choice was quite a process but in the end the decision fell in favor of the fallow deers of the Bratislava ZOO who did not have any sponsor so far. Today we visited the cute bunch and were charmed. We adopted the fallow deers for a period of one year and our fee will be used for the breeding of the animals as well as ensuring enrichment for them.

The Bratislava ZOO was started to be built already back in 1949 and was festively opened in 1960. As one of the first ZOOs in Europe, ours was successful in breeding lynx. The main activities of the ZOO include breeding and conservation of endangered animal species, scientific and research work as well as education of the public. From the total area of 96 ha on 35 ha 178 species are accommodated. 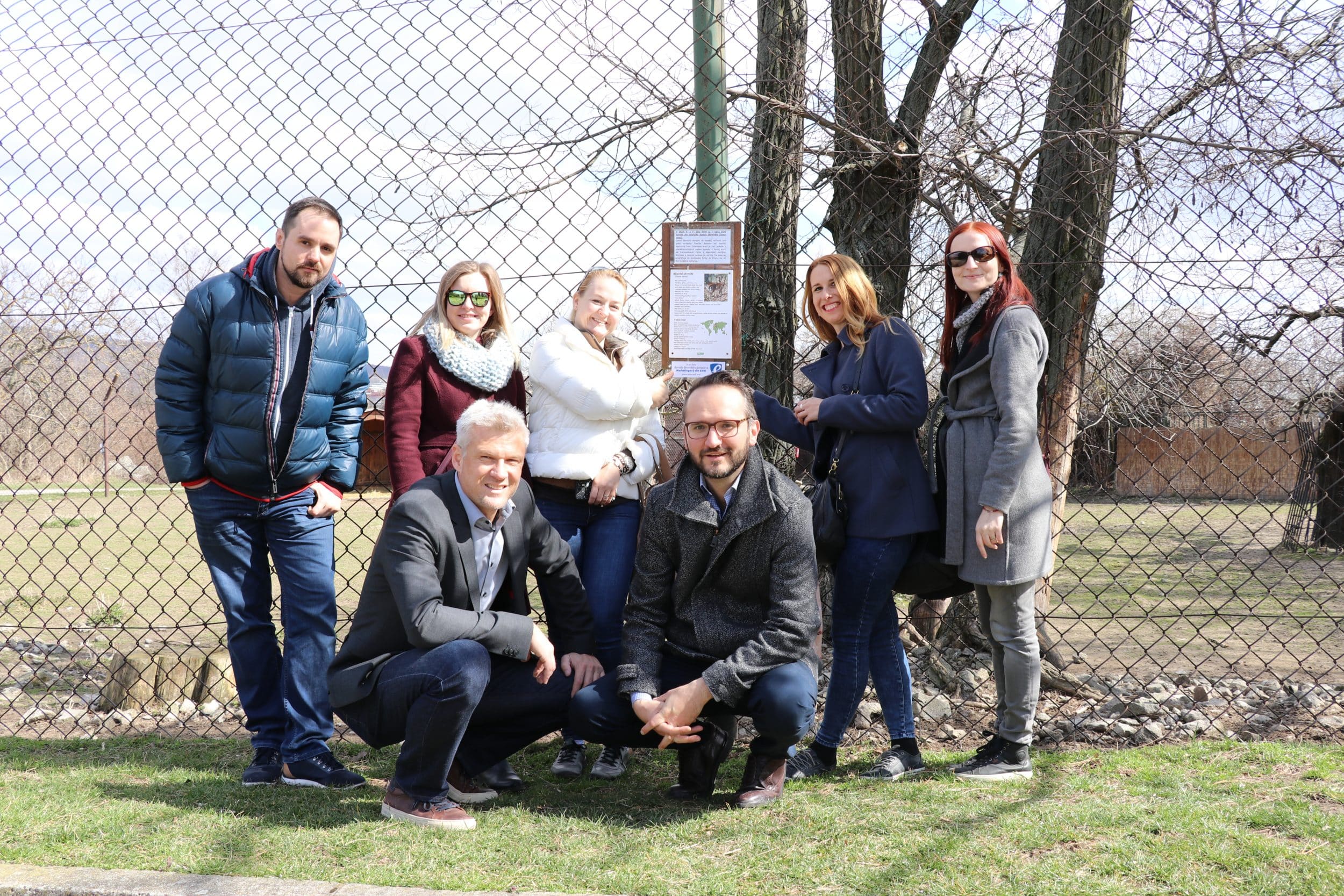 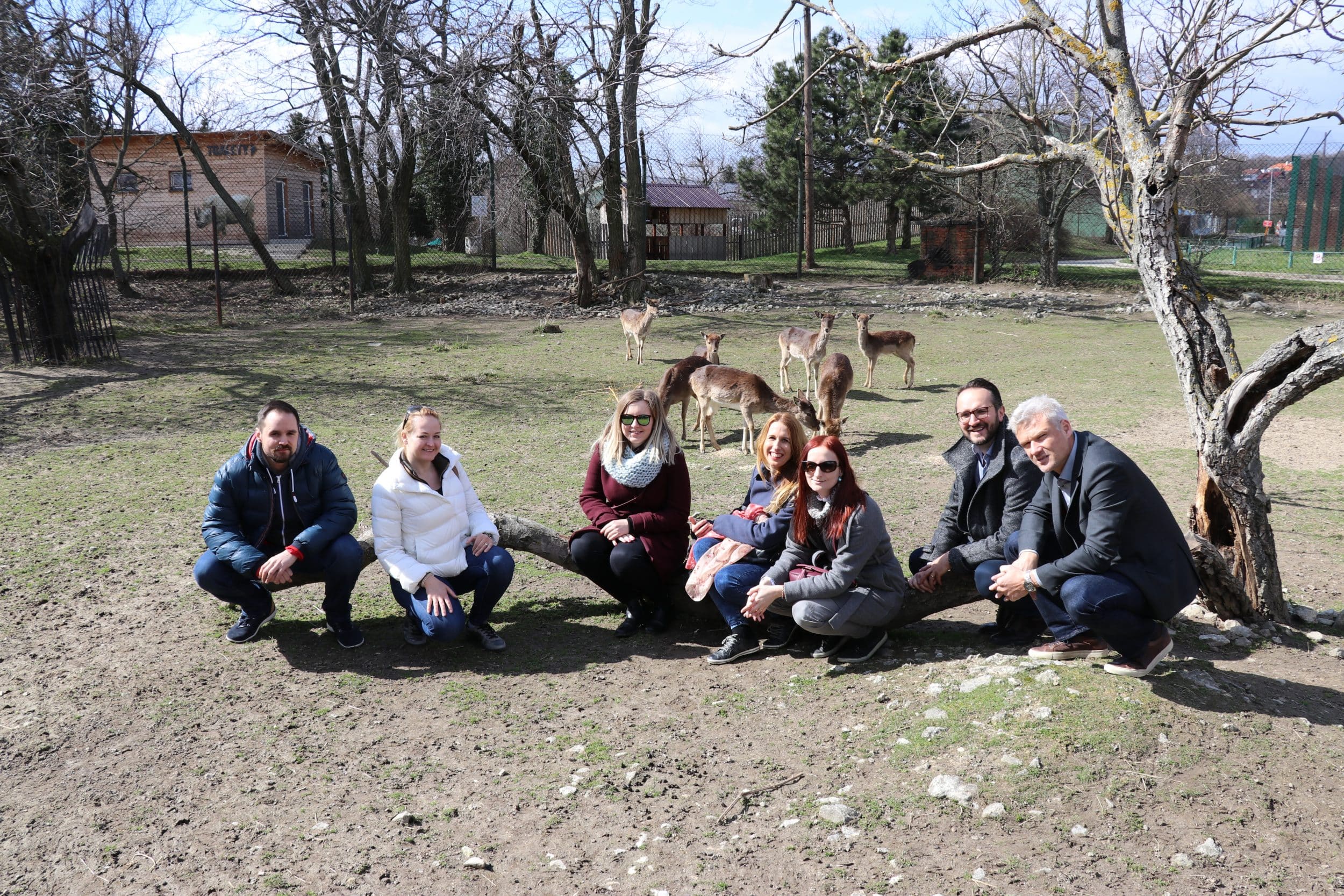 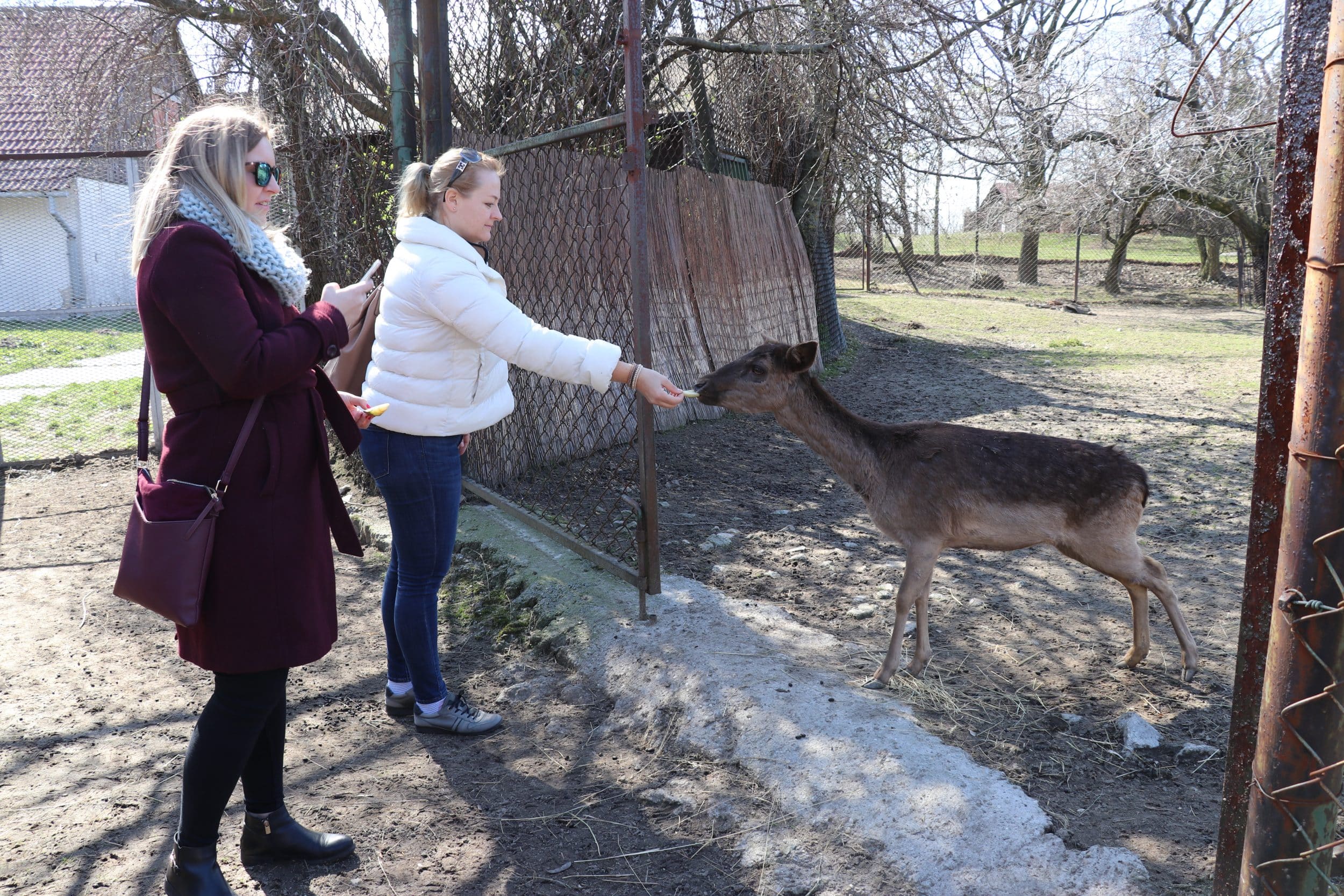