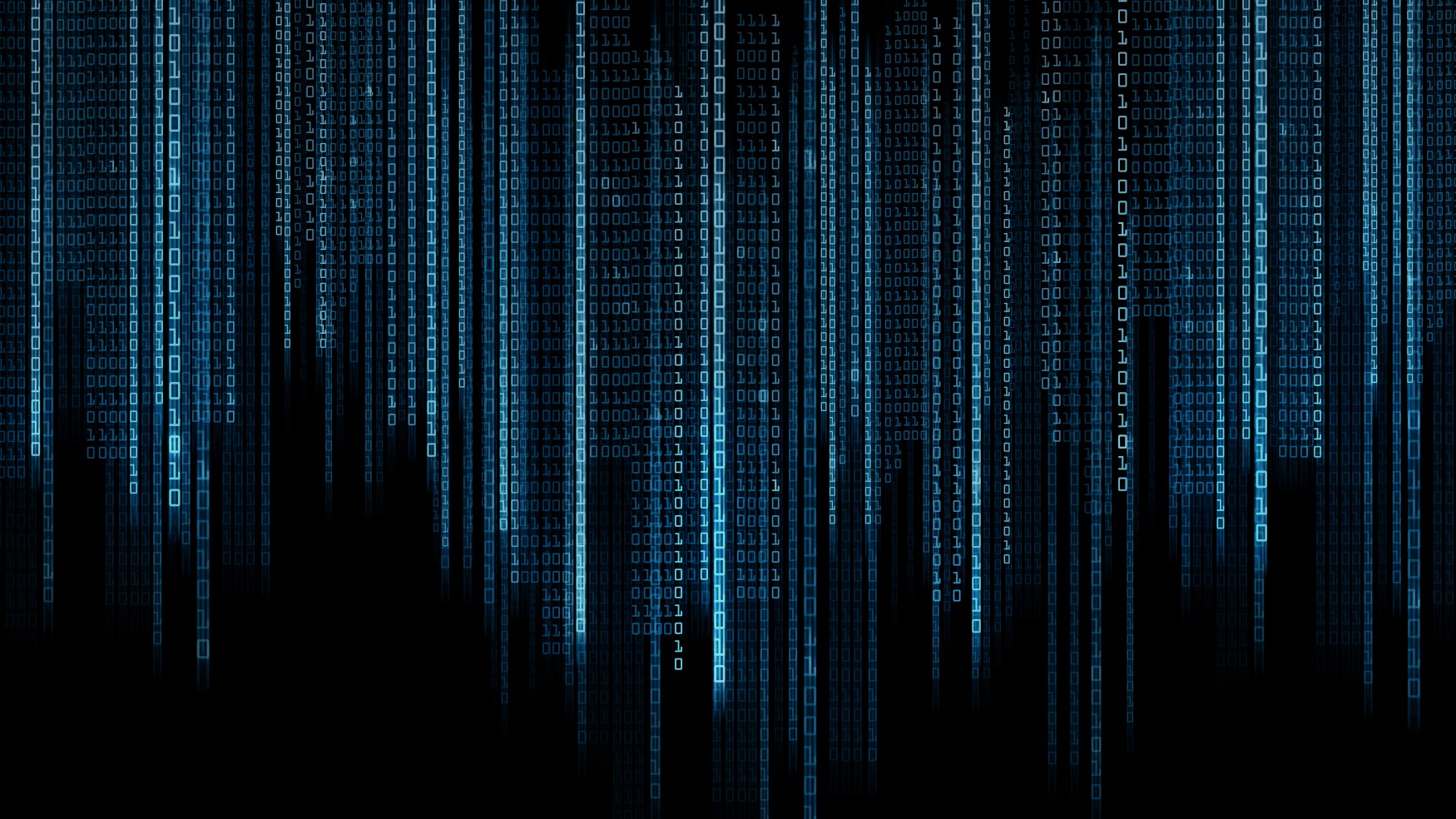 Algorithm ethics wants to integrate morality into the software

Computer programs today are anything but error-free – and they can only ever make decisions as well and as ethically as the person who developed them.

“An Algorithm Has No Sense of Tact”. With this title, a new book published a few days ago is causing quite a stir. It was written by Katharina Zweig, head of the Algorithm Accountability Lab and professor of informatics at the technical university (TU) in Kaiserslautern. She has been consulted by various German government ministries, is on the Artificial Intelligence committee of enquiry in the Bundestag and popular as a public speaker.

What is the scientist currently doing? “We are developing a software development process for algorithmic decision systems that integrates ethical aspects,” she explains. Algorithms and morality – how do they work together? Do data create something like truth? And if so, whose truth? That of a diverse society or that of old white men at the controls of power?

In her book, the professor describes a frightening example: COMPAS is an AI software widely used in the USA that calculates how likely it is that a criminal will relapse. The exact working methods of its algorithms are not known, but it is a matter of classifying criminals according to certain characteristics. The learning software assigns these groups of people a value between 1 and 10, whereby a higher number in this score is accompanied by an increased probability of recidivism.

Tests – according to the author in her book – have shown that the error rate in predicting serious acts of violence is 75 percent. And the accuracy of the software’s predictions is also completely wrong in other respects in one-third of the cases. At the same time, the program predicts a high probability of recidivism for suspects who are conspicuously often dark-skinned. The program, which supposedly works objectively, has thus reproduced the racism of the judicial authorities towards black people, because it simply reproduces the existing discrimination.

Wherever software judges people or decides their participation in society, it gets complicated. Best examples are applications in the field of justice or HR. After all, how are algorithms supposed to map the human discretionary leeway available there? And can data sets be made more “moral” by collecting and analysing more and more data?

“Ethics by design” first asks for the meaning

Algorithm ethics tries to find socially acceptable answers to this controversial topic. Its goal: to consider ethical rules already during the development of intelligent software. Sarah Spiekermann, Professor of Business Ethics in Vienna, has created a catalogue of “value principles” together with around a thousand other experts from the global engineering association IEEE, and is focusing on “ethics by design”.

This approach describes a field of research in which the aim is to implement ethical processes in the construction, development and design of technologies and to consider their possible consequences right from the start. For this purpose, a so-called value-based system design must take place.

“This means that we ask the question at a very early stage in the development phases of technology: Why do we want this technology? What positive values do we set free for people and for society? Where do we have to be careful not to undermine existing values?” the scientist describes this approach. “If you do this very early in the development process, you can get a lot of good things off the ground.“

Software developers need to look beyond their own horizons

But also programmers with good intentions often miss the necessary care in software development according to the critical business information scientist. In agile improvement mode, they work towards a goal, sprint for sprint, but without asking why.

Maybe that’s why not better algorithms are in demand, but above all other developers who look beyond their own horizons. At the TU Kaiserslautern, Katharina Zweig is already trying during her training to build a bridge between computer engineering and society.

The “Socioinformatics” course, the first of its kind in Germany and established in 2013, teaches students programming as well as the basics of empirical social research and psychology, economics, law and also ethics.