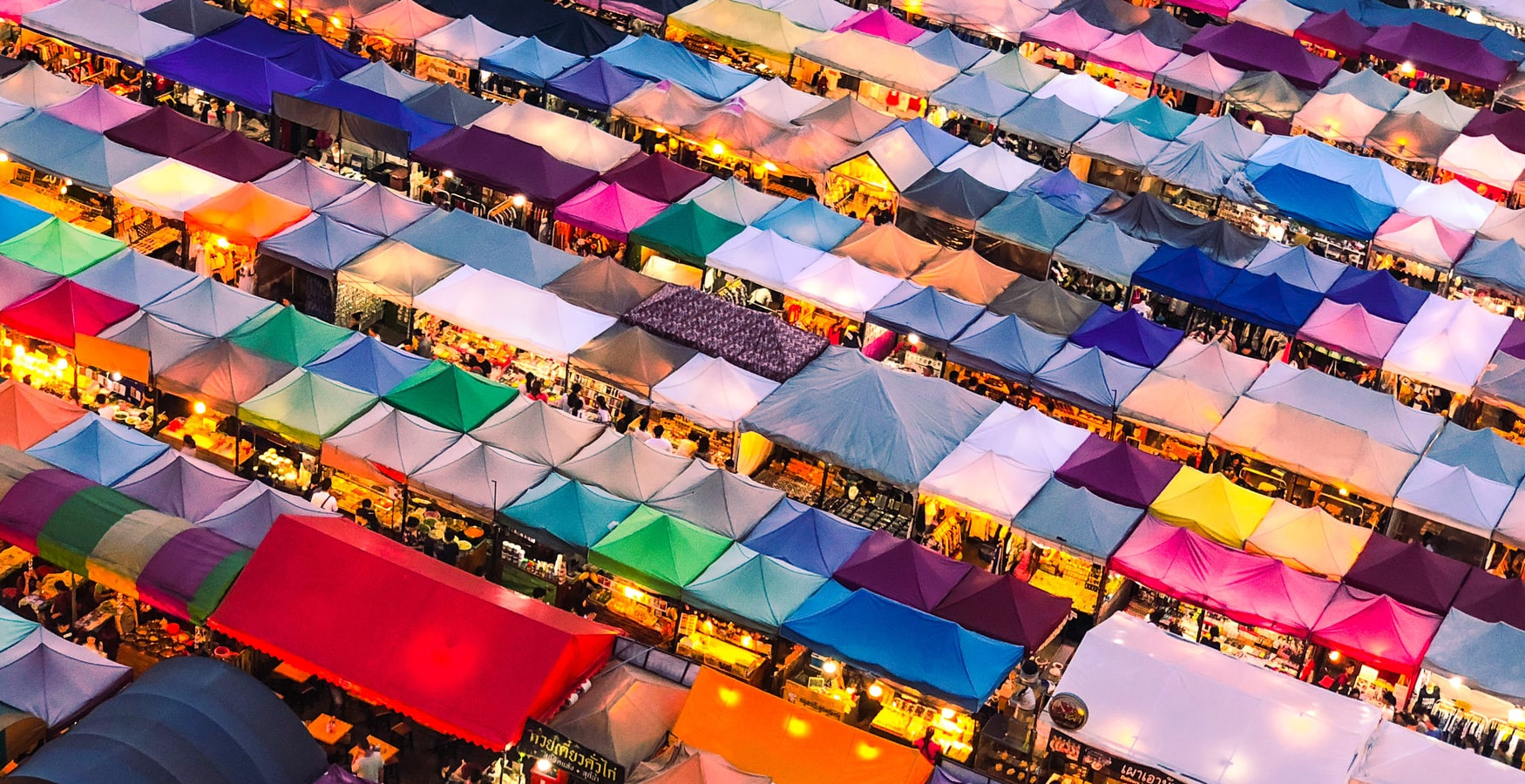 An outlook on the future relevance of ecosystems

Ecosystems belong to the future, don’t they? To explore this question, we talked to Bernhard Lingens from the University of Lucerne. He explained to us not only how ecosystems create innovations and become dominant, but also that there is often an easier way. 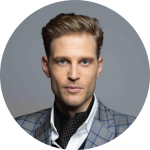 How relevant will ecosystems be in the future?

Well, innovation ecosystems have the sole purpose of creating innovations that one could not create on one’s own. However, the opportunity to build up fewer resources internally comes at the price of greater dependency and coordination efforts because of the partners – and thus also a higher probability of failure.

Platform ecosystems are definitely a huge topic and they are becoming even more relevant because they are made possible by digitalisation. On the other hand, they are primarily suitable for markets with a confusing and highly fragmented offering that can be bundled on such a platform.

I suspect they are particularly useful where relatively simple products are offered by relatively many market players and this consolidating effect of platform ecosystems becomes necessary. In niche markets or in complex markets that require further explanation, it will probably be more difficult for platform ecosystems.

Knowledge ecosystems are networks for knowledge exchange. They have always existed and will continue to exist. Perhaps they are somewhat on the rise, because we are more open nowadays. But I think that even in the Stone Age, hunter-gatherers sat around the fire and exchanged information – and it will be similar in the future.

And industry ecosystems are just a buzzword for market segments or industry environments. I wouldn’t even view them as a concept anymore.

Which sectors should catch up here in the next few years? Where do you see potential?

With knowledge and industry ecosystems, you don’t have to catch up at all. As I said, they are buzzwords.

Innovation ecosystems are generally a new concept, and we see only a few real ones. In this respect, all industries for which the concept makes fundamental sense can do more. This is because they usually lead to radical innovation, which almost all industries in our country have problems with.

We are already surrounded by platform ecosystems in all sectors. They are incredibly tempting, as people believe that they can simply sell an existing product via a marketplace. However, companies should ask themselves more whether they really want to and can do this.

The first question should be whether you can reach the critical mass at all so that this network effect gets going. Then you have to be able to differentiate yourself in the long term and keep your partners in the long term. Most platform ecosystems do not address these questions. That’s why I would like to see fewer platform ecosystems emerge overall, but more that address the basic questions.

With Amazon, Meta, Apple, Google, Microsoft, etc., where is there even room for new platform ecosystems?

Which technologies will make existing ecosystems even more powerful in the future?

In innovation ecosystems, IT is not quite as important because you don’t scale up very much. Here you only have a few partners that you can manage with relatively few resources.

What innovations can you think of spontaneously that would not be possible within a realistic timeframe without an innovation ecosystem?

None, actually, because you can achieve exactly the same result by building everything yourself and spending a lot of money. Innovation ecosystems have weaknesses, especially dependency and coordination efforts. If you can’t bear those, building it yourself is a solution. Apple does not have an innovation ecosystem either, but invests a lot of money to build up competencies and acquire companies.

But there are also innovations that require so much funding that an ecosystem is the better choice in most cases – first and foremost electromobility and self-driving cars. Here, it does little good to put an e-car on the road and ignore the entire infrastructure behind it. The more networked the field and the more competencies you need from different fields, the less likely it is that you can buy up and finance everything yourself.

That is also what is so important to me – innovation ecosystems are not an end in and of themselves, but a means to an end to create an innovation!

A beautiful conclusion – thank you very much.