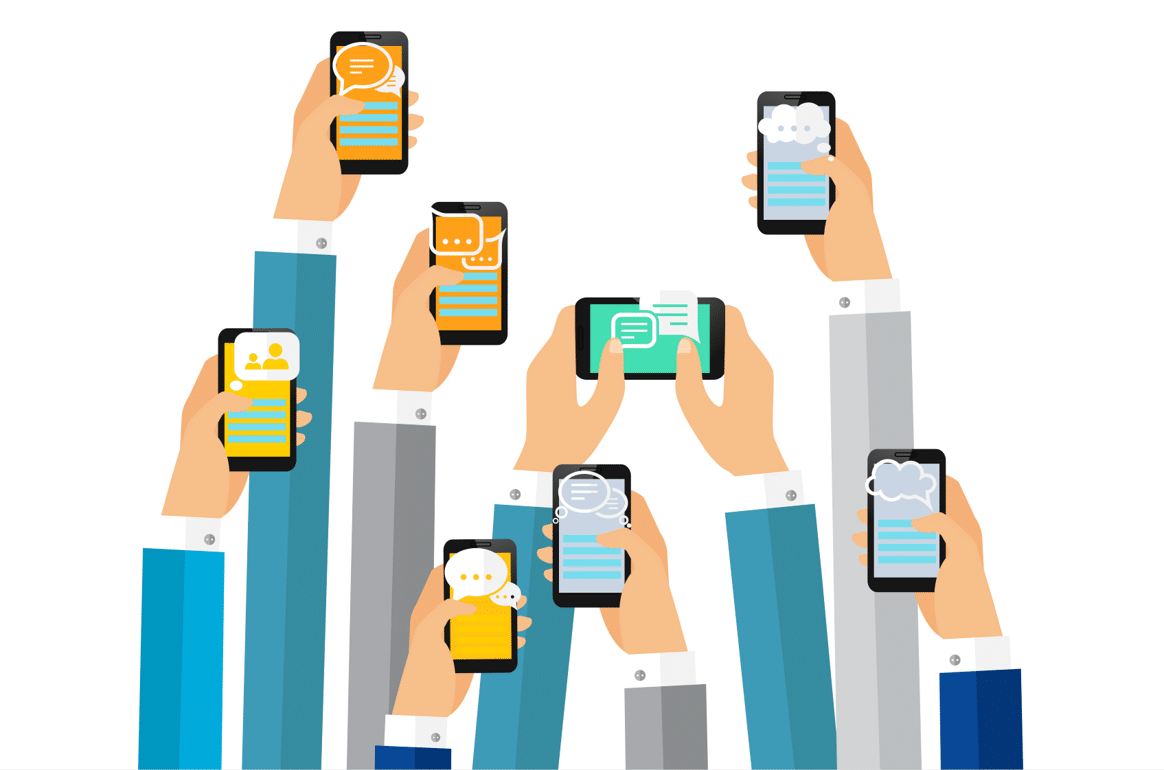 Apps – The most important channel of customer interaction

Apps have become the most important channel for customer interaction for almost all industries and countless companies within just a few years. This is particularly true for so-called Mobile-First markets, where mobile devices are the No. 1 platform and many of their users have completely skipped the generation of desktop devices at the desk.

The mobile applications are available in three main types: Native, hybrid or cross-platform:

They are developed using the native programming language of the respective device, i.e. Java for Android devices and Swift or Objective C for iOS smartphones or tablets. You get access to all libraries of the device on which they are installed. Third-party software libraries are not required. Native apps also have usability advantages when using a user wizard that is a specific standard for the platform.

The only disadvantage of native apps is that the development costs are higher. “For example, if our customers want to offer applications for both platforms, they also need two kinds of different know-how and both applications need to be developed individually and from scratch,” says Joseph Davidton Cadag, Service Leader Mobile Apps at ERNI Philippines.

Hybrid apps are web applications that were originally developed using a web technology such as Java Script, HTML 5 or CSS and then packaged into a specific framework such as Ionic, Cordova or Phonegap so that they function like a native app for the user. They are often used in e-commerce or for the “mobilization” of static websites.

“This approach is particularly useful when you want an existing website to look better on a mobile phone,” explains Joseph Davidton Cadag. In most cases this alternative is also cheaper and faster than developing a native application for this purpose. The disadvantages often lie in the non-optimised performance, the lack of user-friendliness and the web-oriented appearance. “Hybrid apps may be cheaper, but they’re not as high-quality,” the expert knows.

These are native applications that are developed with an “intermediate language”, such as Microsoft technology C# (“C-Sharp”). “This is one of our core competencies at ERNI. We can use it to develop an app that is compatible with different platforms,” says Joseph Davidton Cadag. First the code base is created with C# and then native apps for iOS, Android or Windows are written with the Xamarin framework. The most important framework besides Xamarin is React Native, which is developed by Facebook.

The advantages of this variant are similar to those of a hybrid application. However, such an app, which was developed using a cross-platform foundation, is also displayed natively. However, it is not so expensive, since only one code base has to be maintained. The only negative aspect is the size of cross-platform apps, as additional libraries are available. Apart from that, quality, performance and user experience are comparable to a native app.