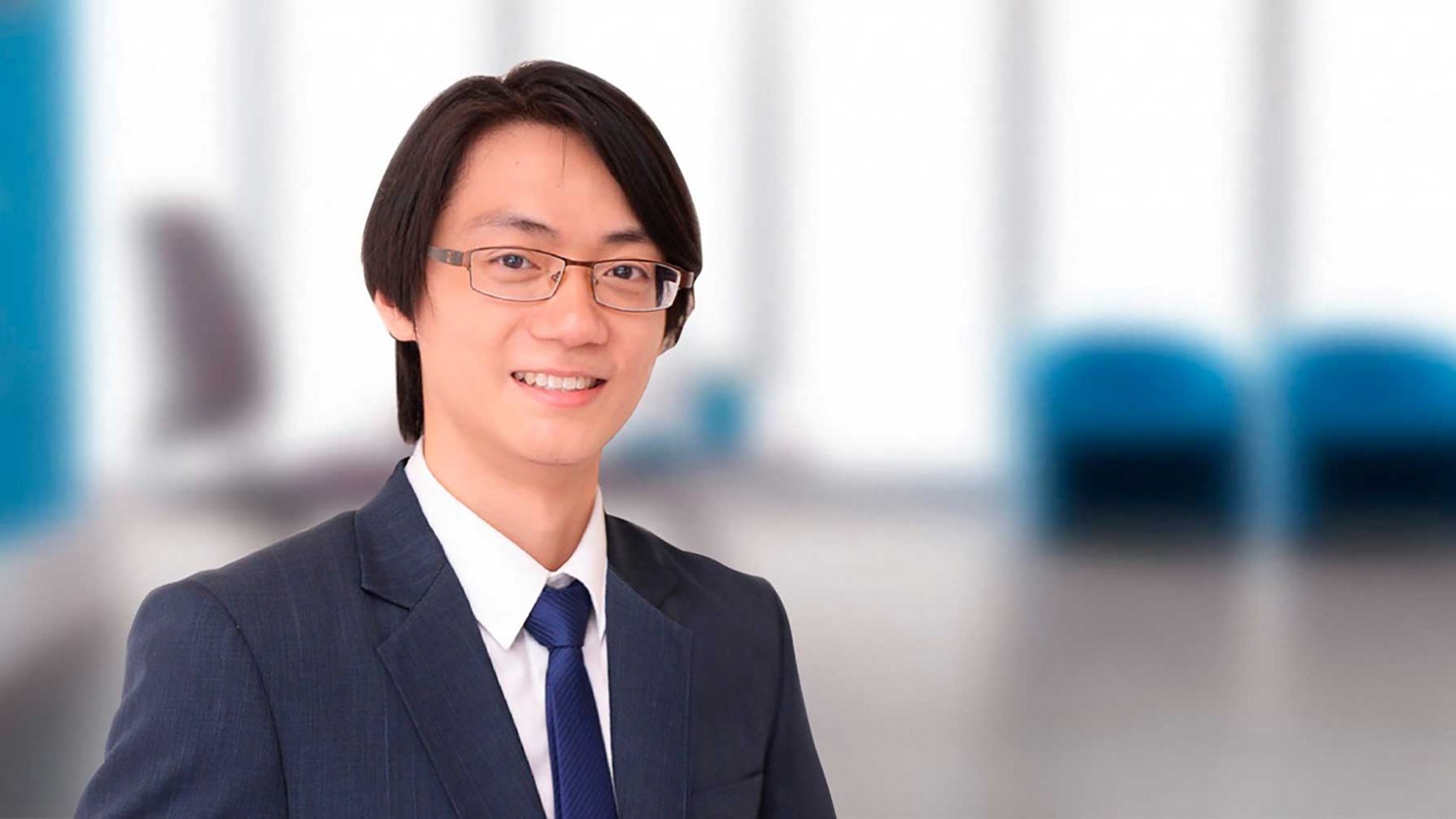 C# is simple. C# is object-oriented. C# is powerful and flexible.

It was also believed that C# is just used for building Windows desktop applications, but that is not the case, one can use C# technically anywhere. An example would be to use Mono for development in macOS/Linux or Xamarin to build cross-platform apps for iOS/Android.

Another aspect I like is that while the C# language team is constantly working on new features to improve developer experience, the C# community has lots of resources readily available to assist the developers.

One’s potential with C# is limited only by one’s imagination.