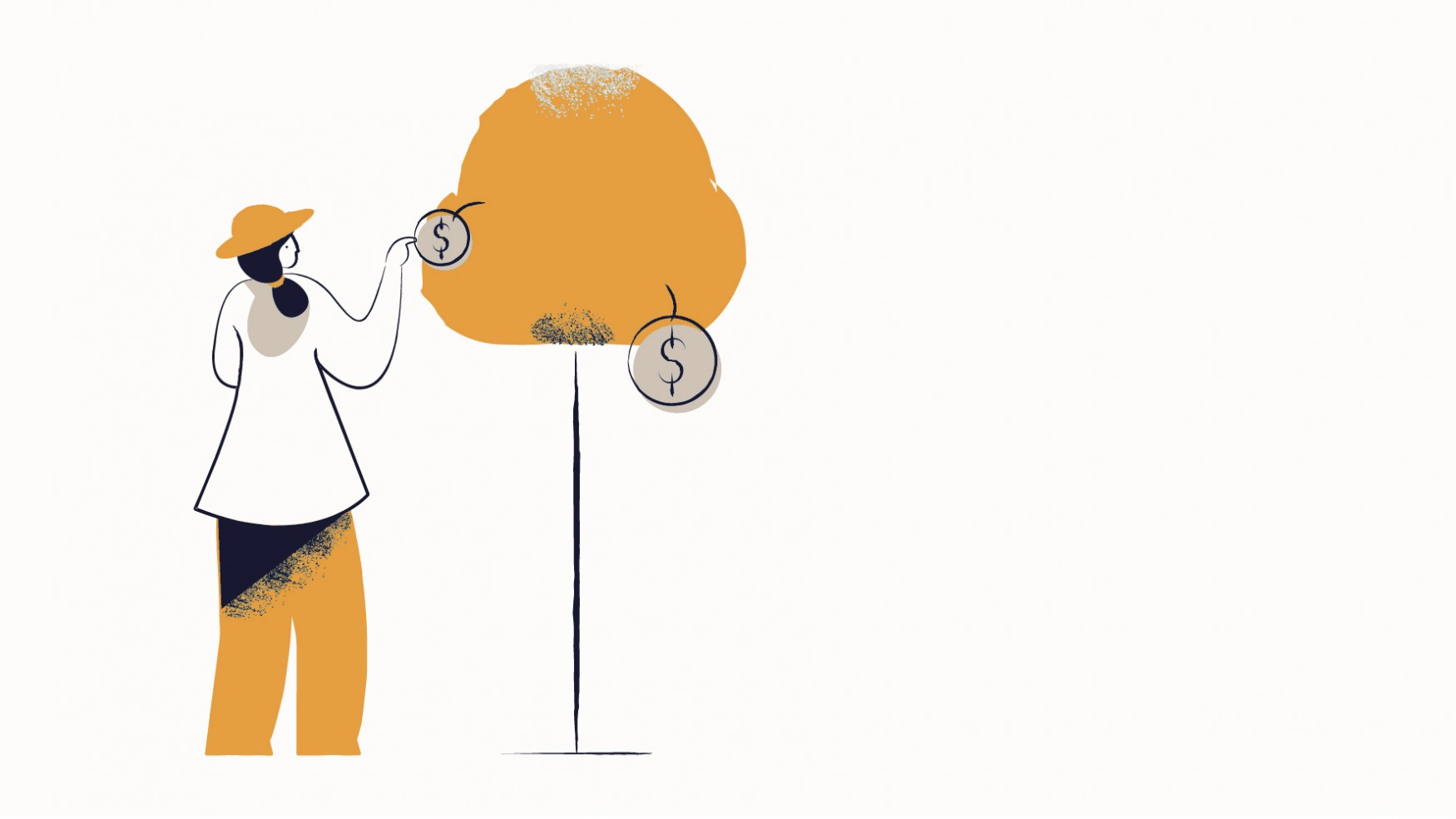 Mobile payment is growing rapidly. The proportion of contactless card payments in Switzerland has more than doubled in the last 12 months, while cash withdrawals from ATMs are declining. Since the beginning of the Corona crisis, payments have also been increasingly made by using mobile phones and Smartwatches. In a highly competitive environment, the brand profile of the providers is crucial.

“The year 2020 will be extremely important for mobile payment in Europe,” the Zurich-based European Mobile Payment Systems Association (EMPS) predicted as early as March last year. But even in its wildest dreams, the network with members from several European countries had not reckoned with what happened next. The number of users at the largest Swiss provider alone shot up to more than 2.4 million after just a few days of the lockdown. And the number of transactions in the stationary food retail sector rose to around 1.1 million in the Corona month of April, an increase of 15% compared with March.

Above all, a decisive contribution to this has been made, by the recommendations of retailers to refrain from using notes and coins when paying in their shops and thus protect customers and sales staff from infection with the virus. The payment process with the smartphone app works completely contactless and without entering a PIN at the payment terminals. The service allows cashless shopping in online shops as well as donations to charitable organizations. The app can also be used to send and receive money between individuals. Another special feature is that it also digitizes coupons, stamp cards and customer cards in retail outlets, which are automatically taken into account during payment.

In this way, banks and retailers in Switzerland have succeeded in doing something that is still outstanding in other countries such as Germany: The creation of a relatively successful mobile payment system as a competitor to the globally dominant solutions such as ApplePay, Google Wallet, Samsung Pay, Alipay or Wechat Pay. Since its foundation in 2014, the company has become the number one in its home market and 60 Swiss financial institutions, which are estimated to cover over 90 percent of the retail banking market, and are now connected. On the other hand, around 300,000 supermarkets, shops, restaurants, bars, ATM operators, online and app shops have integrated the convenient payment option. Among them Aldi, Migros, Coop or the SBB. Also 1200 farm shops all over the country accept them. These and a growing number of other local shops often use a static QR code to cash in, as this method does not require special payment terminals. The aim of EMPSA is to establish a joint European payment system without the American and Chinese technology and credit card companies. In addition to technological differences – for example, the Swiss app works with a direct connection to the payer‘s current account without any intermediate debit or credit card systems – a convincing customer experience played an important role in the development from the very beginning.

The operators had the vision to create an innovative brand and to redesign payment transactions with an app. The digital and branding agency eMarket, part of ERNI ecosystems, supports the young company in developing the future brand profile – from defining the brand values and the brand core to positioning. Tailored to the target segment and based on the brand values, a brand presence with a striking profile was created that focused on catchy shapes and colors.

The brand identity was initially supported by a visual world that told real-life stories. The word-image brand was based on a few terms that stood for the “app of the future as a mobile companion”. By visualizing these individual terms such as “urban”, “digital”, “mobile”, “fair”, “agile” or “uncomplicated” in explicit forms and merging them into a simple, graphic, emotional form, the future appearance was created.

Growth rates of 75% per year

How sustainable the current boom in contactless payment by smartphone will be in the post-Corona era is a matter of controversy among experts. But according to a current forecast by the Statista Digital Market Outlooks, the number of consumers in Germany, who pay at the point of sale via mobile wallet, is expected to grow from 6.5 million in 2020 to almost 20 million by 2024. According to the study, the increasing attractiveness of mobile payment can be seen even more clearly in the average transaction volume per user: This is expected to rise from currently under 1,000 euros to over 2,600 euros in 2024.