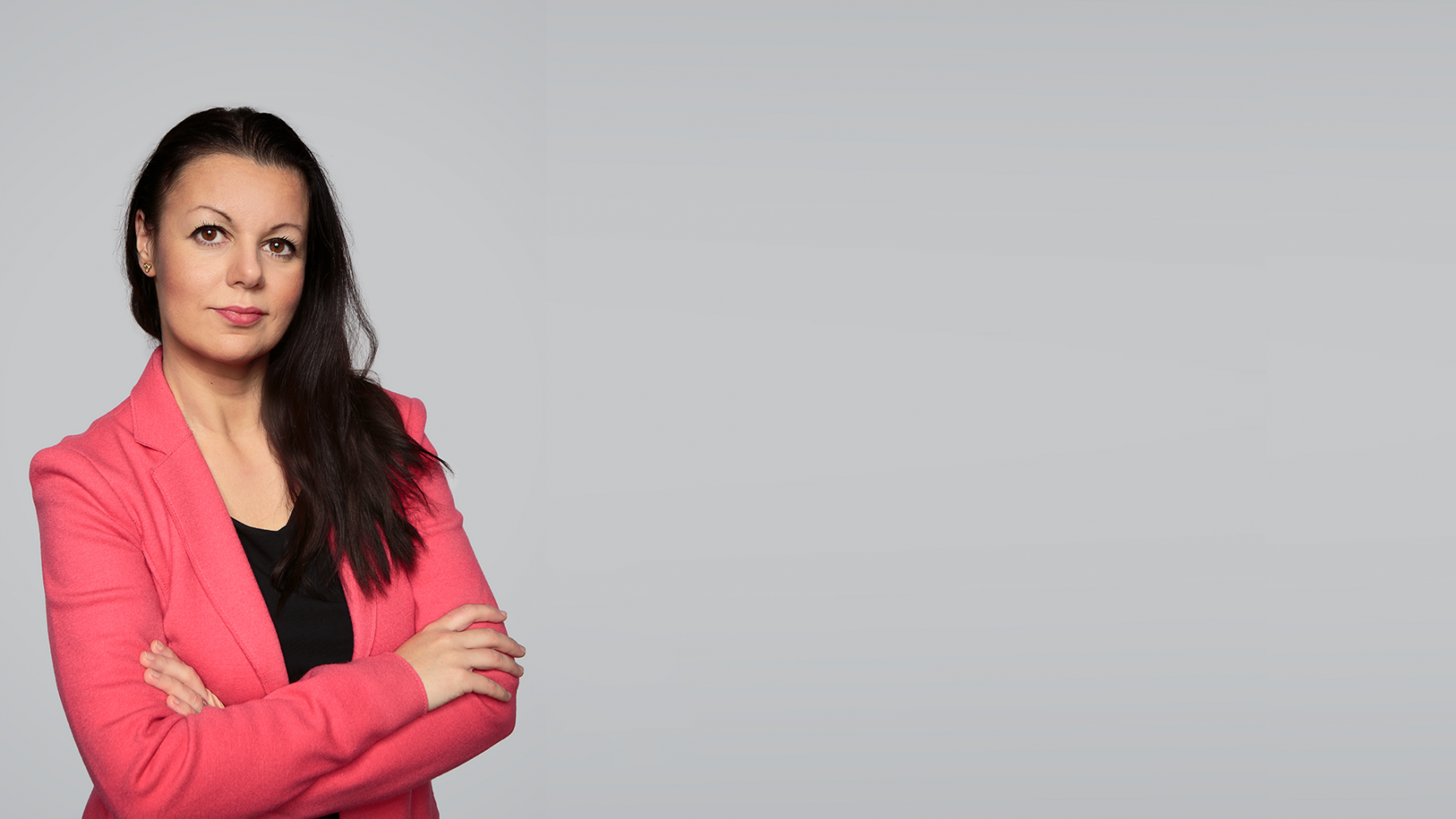 We are all working together at ERNI, but not all of us can see each other daily. Some of us have the opportunity to work closer with other teams and know each other better – long distance is not a limiting factor anymore.

People are our greatest asset and we are proud of them. This is the first time at ERNI, that our employees had the chance to nominate any of their colleagues for their positive approach or social engagement. In the end, there were 3 ERNI Heroes announced and we are happy to share a series about them with you! Let us start this series with Darina Stipula new Managing Director of ERNI Slovakia. Darina describes herself as a real city girl of Bratislava. “My best childhood memories are from the times spent at my grandparents who lived in a village close to my home town. They were hard workers who built up everything they had on their own. This is something that influenced me a lot”, says Darina. Her grandparents lived in the times of World War II, where they lost all family assets and had to find their way in life again. “I loved listening to their stories. I became the person that I am today mainly thanks to them”, she adds.

Darina’s dream was to become an architect, so she started her studies to become an architect with a focus on eco-friendly and sustainable design. “Despite my plans, my career path always kept leading me to IT, towards project delivery and requirements engineering. During my studies, I was already working for a global financial organization in its software department as a project manager”, she explains. Here she was involved in the entire cycle, starting from generating ideas through the development and rollout to the launch of new products and services. Suddenly she found herself liking her career.

“Soon I knew that this was the thing I wanted to do”, says Darina.

Darina lived in the USA for eight years. She finished her studies there and got her first job for projects affecting the east coast states. Here she also came in touch with the agile mindset and scrum when working for an organization finding itself in transformation. During her time in the US, Darina travelled a lot and when she started missing home, she returned to Europe. Still working for global companies, she continued travelling to Western and Eastern Europe, Asia, Australia and for some projects to the US.

What does Darina value the most in her job and private life? “Responsibility and reliability in the first place.” “I like to be around self-driven people with great ideas who are able to implement them also with a minimum of support. In this fast-paced world, it’s great when you can rely on people. Further, community contributions are important to me – giving back to the society, cooperating with NGOs, collecting donations and supporting the eco-friendly and responsible lifestyle”, Darina concludes.