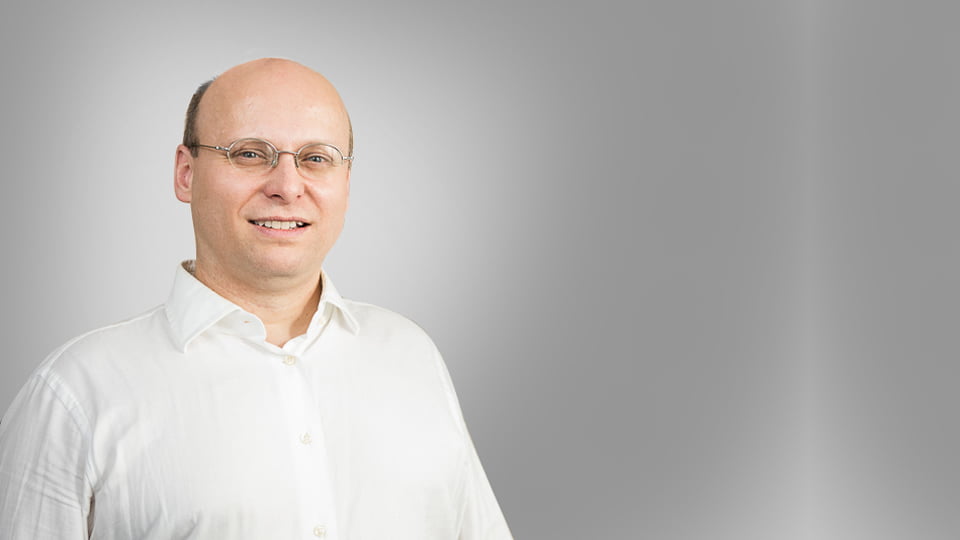 This is the first time at ERNI, that our employees had the chance to nominate any of their colleagues for their positive approach or social engagement.

In the end, there were 3 ERNI Heroes announced and we are happy to share a series about them with you! Let us introduce you our hero Dieter Niklaus, who is also closing our Hero series.Didi grew up in a family of four with a brother who was four years older than him in Oberentfelden near Aarau. An all-round talent even as a child, he joined the scouts and sang in the Ten Sing youth choir. This was where his passion for music stemmed from and it continued to develop for some time. When he was in the fourth grade, he learned to play the violin, then he later worked as a sound engineer at live performances by bands and also recorded demo tapes for youth bands. His most recent musical foray was attending improvisation tuition given by a jazz violinist, but he realised that this was not his thing. As time went on, there was less and less time for music and so it faded into the background. “When I was still at school, I along with my brother used to dismantle scrap electrical products and this is how I came to be interested in technology,” says Didi.

“I grew up in the Commodore age, playing many games like the Winter and Summer Games until the joystick stopped working. This was my first encounter with IT at roughly the age of 16.”

After completing his degree in microelectronics at the University of Applied Sciences in Brugg/Windisch, Didi took up a position in a telecoms equipment company where he focused mainly on microelectronics. And he stayed there for 16 years! His career path at the company took him from various positions in R&D, from chip design to embedded software, through to network management. Didi then switched directly to ERNI in 2010.

“At the age of around 40, I realised that I needed to advance my career and wanted to gain a different perspective. I joined the team led by Dani Hartmeier and worked as an embedded software engineer for six years. After a few more fairly short assignments in various roles, I now work as a test engineer in an IoT project in the heating, ventilation and air conditioning technology sector,” says Didi.

“I am very keen to deliver good quality, which is why I like to devote the necessary time to a task, based on the saying ‘Haste makes waste’. This is the approach I adopt not only at work but also in my private life.”