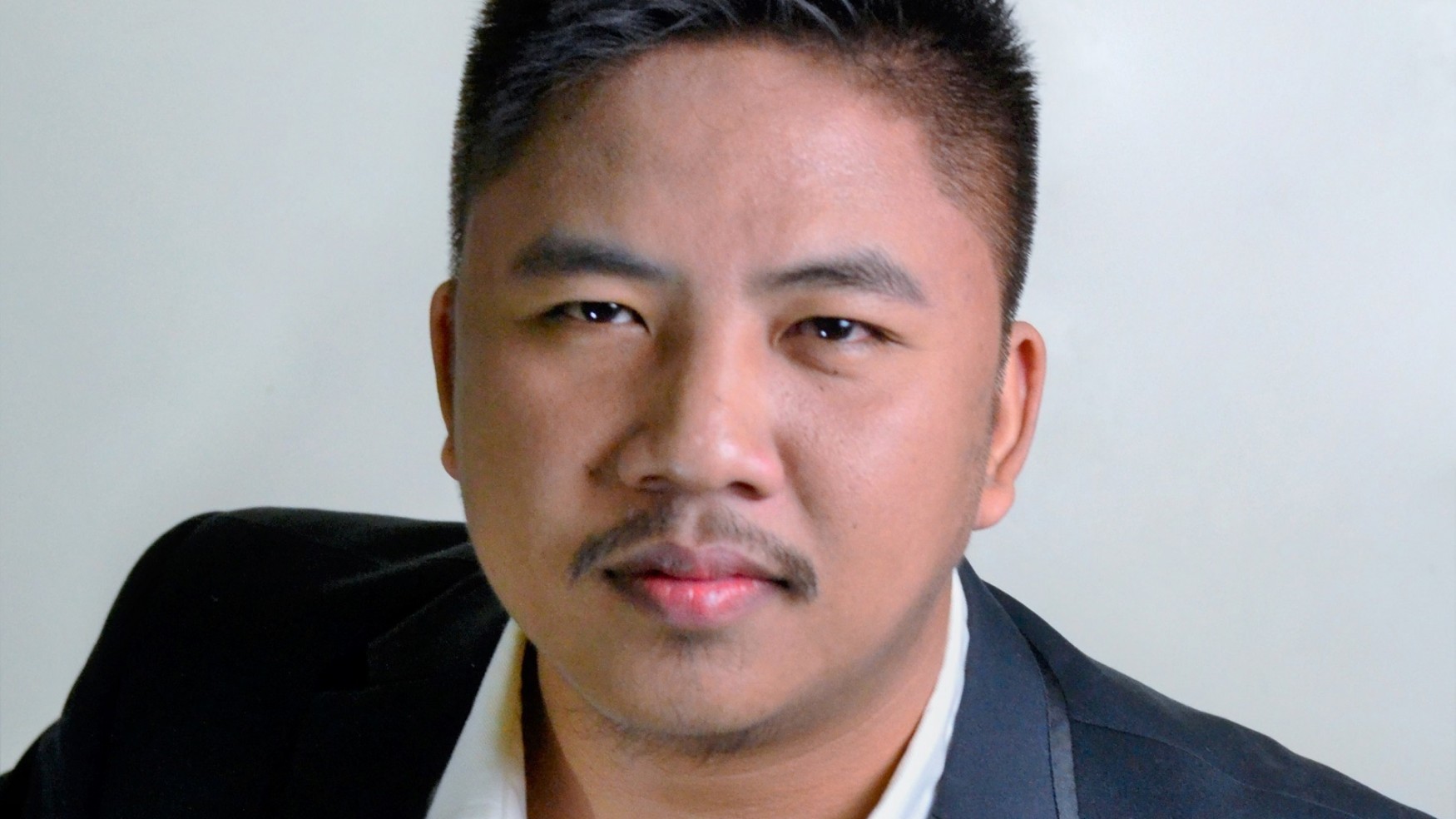 Are you sitting next to a Hero? Has your team member positive impact on personal and company development or social engagement?

These are questions that our employees could answer as for the first time at ERNI, they had the chance to nominate any of their colleagues for their positive impact. In the end, there were 3 ERNI Heroes announced and we are happy to share a series about them with you! Let us introduce you our second hero – Ruel Dognidon.

Ruel, completing the bunch of our 2017 Heroes, comes from a family of eleven; with eight siblings: three brothers and five sisters with him being the youngest of them all. “My father was a typical Filipino farmer who plants rice and tends to our Carabao (Water Buffalo) every day. My mother sells meat on our town’s market”, says Ruel. Both, his mother and father worked hard in order to have food every day and to give their children a proper education so that they can be successful one day. “I owe them for everything that I have today”, he adds. Ruel’s siblings remember him as a very cheerful kid. He himself confirms that he is always up for a performance, as he loves singing for his family.

Ruel remembers:”Every party that we had in our house, I sang for our guests. That was when I was four years old”.

As a result of his passion and love for mathematics and electronics from childhood on, Ruel studied Electronics and Communication. He built his first circuit (battery, switch, potentiometer and light) when he was only six years old, and ever since then he dreamed of becoming an inventor. During his engineering studies, he encountered programming which then gave him more control over electronic circuits. It was also the beginning of his love for coding.

After the studies, Ruel tried practising his profession and worked for a Solar Panel Manufacturing company. But after six months, as he found himself coding every day, he shifted to software development. Since he did coding every day, he could as well turned it to his profession to earn his income from it. Ruel values both, passion as well as result-orientation.  “Professionally, I’m more a result oriented person, in terms of ‘The end justifies the means’, but in private I’m for doing what you love. I guess everyone knows the saying ‘Find a job that you love, and you will never have to work a single day in your life'”, concludes Ruel.