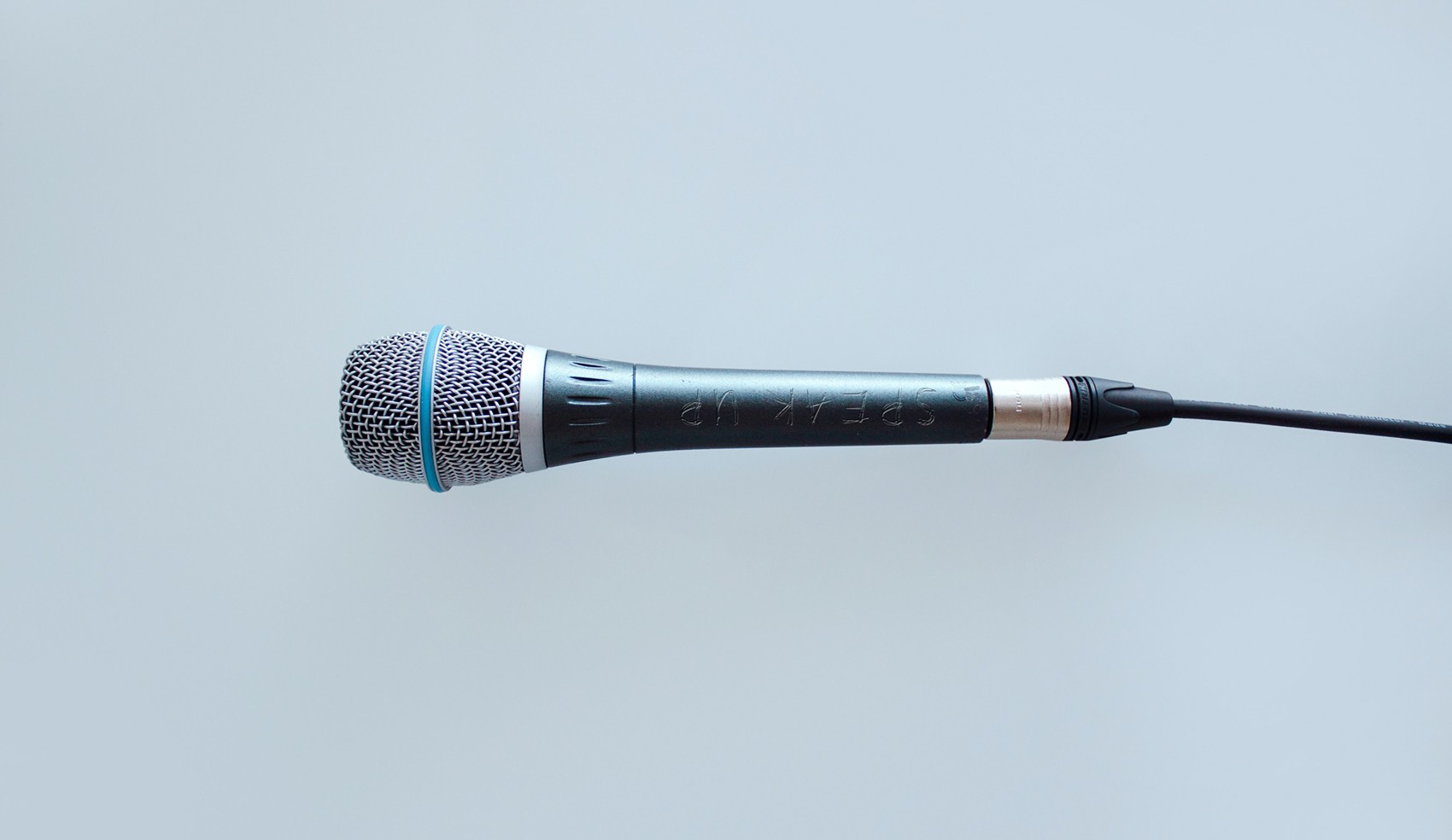 In our new four-part interview series about Digital Business Consulting, we want to give you some insights into the daily work of our experts. We talked to four of them about their recent projects, the challenges they faced and how they overcame them to create the most value for our customers.
In the first interview of this series, Nicolas Neuwirth talks about how he and his team initiated a new data strategy in just 3 months. He’s a Zürich resident and a Junior Consultant at ERNI with a master’s degree in business innovation at the university of St. Gallen. 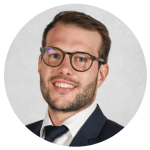 What experiences do you have in Digital Business Consulting (DBC)?

I did some internships for ERNI in the previous years. 2017 in Barcelona and 2014 in Bern. There I implemented the new ERNI communication platform app, called ERNI info app. These are my past experience with DBC.

In the recent past, I was working on a customer’s project, where we digitalized the parking business, which gives the customer the opportunity to pay his parking bill with a mobile app. Here we implemented the backend service and the administration back office. Additionally, I supported a customer in implementing new features in their apprentice management application, called eNEx.

In what project did you use that experience and how did you do it?

I had the chance to support a customer’s HR and recruitment department (HR SRT) in the initiation of a new data strategy. The vision was to implement a data strategy which was already initiated on corporate level and done to some extent in the HR SRT department. There’s a lot of information gathered at this one point from different sources: employees, talents, candidates etc.. Of course, the information has to be anonymized within the data regulations, but there’s a lot of potential in the data and the customer wanted to access it. Therefore the customer’s visions & expectations were huge and had to be managed carefully.

So, in the first phase we helped the customer to structure his visions and current problems in the department with so-called “goal canvases”. This was challenging because the ideas, as previously mentioned, and tasks were quite huge for the amount of time calculated for the project. So the first phase was all about handling the customer’s expectations.

Afterwards, we defined the areas, where ERNI can support the most and the corresponding deliverables. These were the investigation of the current application landscape, the elaboration of data use cases and the creation of a final report with insights and recommendations.

The first goal was to get an overview of the applications used in the HR SRT department. This was done in collaboration with the department’s system architect and the customer. After some investigation, we realized that the documentation was not up to date and many different applications were used, sometimes with similar purposes or various aliases. The deliverable here was a high-level application landscape with an additional list for further details.

During this research, we noticed that the customer is lacking a central data model, which was a major concern for a successful initiation of a data strategy. So, we added a draft version of a new one to the deliverables. This time we recommended to set the focus on the person within the process, rather than the process itself as it was done previously.

The second goal was to gather the business needs and how we can fulfill them with the given data. There we did a workshop together with the entire team. There we asked the participants to define the business needs in the form of questions out of their perspective and what data the expected in order to fulfill these needs in that specific data use case. We differentiated the gathered questions between strategic and operational business needs and put them in the data use case templates. For example, one strategic question was: How do we evaluate the right candidate for the right position? And, how do we do that with the given data set now.

On the other hand, an operational question was: How do we show the candidates in what process state they’re in, in the recruitment process? And, how can we display that?

We gathered around 18 cases and prioritized them together with the business owner in order to get the top 3 for our analysis. This was necessary with the given timeframe of the project. Those three cases were: finding the right candidate for the right position, the status of the recruitment process and improving the candidate experience.

This data use case collection had a highly appreciated side effect. By identifying and prioritizing these 18 cases, the customer had a structure to develop this data strategy even further.

The overall deliverable of the project then was 40-page-report with all the insights we gathered and the corresponding recommendations . The two core recommendations were, that they firstly needed to structure their application landscape in a sense that they define master data and applications. Secondly, that they needed to restructure their data model, which was basically non-existing.

Let me give you an example why we recommended a master data set. The customer had a talent relationship tool for potential employees who, for example, went to an event and were evaluated as a talent. Another tool was for job candidates. If one candidate appears in both systems, there’s a conflict and it could mess up the data quality.

For the second recommendation we drafted a first data model. As mentioned previously, it was structured by the process rather than the person within that process. Meaning the person could be identified in the two systems as a talent, a candidate, an applicant and an employee, rather than as one data object with different statuses. This would not only structure the data but also improve the customer experience because they don’t have to fill out the form twice.

What were the challenges in that project?

In the beginning the topic was too broad for the given timeframe and the vision was too unclear. So, we had to manage the customer’s expectations and carefully select the deliverables in order to maximize the customer value. So, we had to help the customer to structure the problem before we could start analyzing the challenges.

What have been the core tasks?

Together with Alain Ryser, as the PL, we defined the approach and the deliverables of the project. Afterwards it was my responsibility to deliver the agreed objects in alignment with Alain. We did this in bi-weekly syncs, where we challenged the deliverables and did some adjustments.

With which methods did ERNI support the customers in realizing their project?

We took our core inspiration from Bernhard Marr. In his theory, use cases are the basis of implementing a data strategy. He had two templates, one was data use cases, the other one data strategy. Basically, the data strategy was to align the different use cases next to each other to see their common issues and problems, in order to fulfill the elaborated data use cases. This was the core method.

Our competencies and strengths were, that we helped structuring the problem for the customer and challenge them with repeating meetings. We had weekly calls or meetings where we evaluated which issues we should further investigate. Like that they always had the flexibility to change the direction to where they saw the most potential. Of course, with our guidance in the background.

What did ERNI contribute to the project, regarding digitalization?

As I mentioned previously, the project was about the initiation of a data strategy. ERNI played a key role in structuring the problem, setting up the approach to solve the problem and elaborating the recommendations for a successful initiation. This helped the customer to get an overview of his department, in regard to data potential, and to systematically prepare them for future demands in the recruiting business.

This was the first part of our interview series about Digital Business Consulting. In the second part, Patrick Wilhelm talks about how he and his team helped a company, which is rich in tradition, to move into the 21st century.

More information about our offering is on our website.

For information about the case 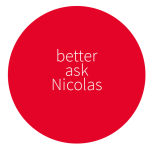 For information about our services 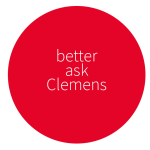