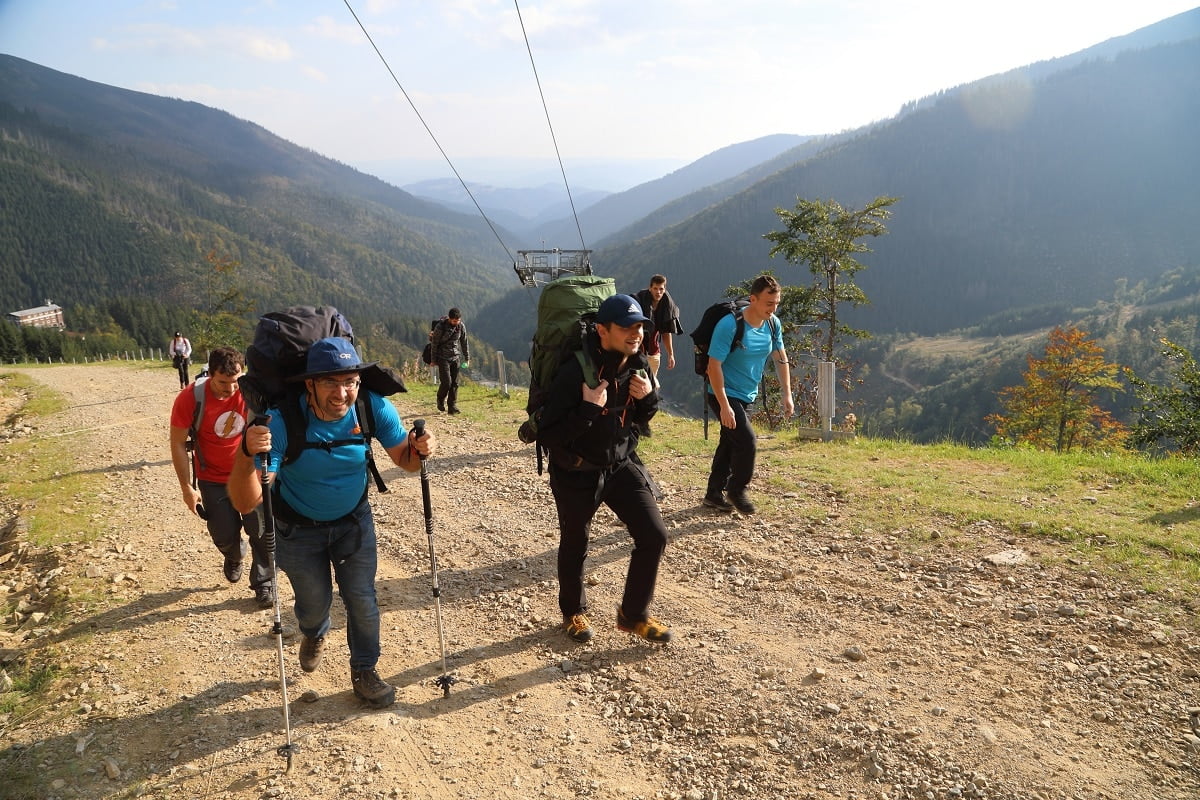 After a successful Hack and Hike event in Switzerland, another one took place in Slovakia this weekend. Twenty employees joined this event in order to spend some free time with their co-workers, enjoy the fresh mountain air and organise a few hack sessions.

The interesting thing is that the Slovak Hack and Hike takes place in a different location every year, so we can explore new areas. This time, our colleagues met on 21 September and spent the event in a cottage known as “Chata Kosodrevina” located at an altitude of 1,500 metres on the south side of Mount Chopok, the third highest peak of the Low Tatra range in central Slovakia.

After our arrival, the event kicked off with a barbecue and followed up with some networking. On the next day, we started with the hack session right after breakfast due to rainy weather which did not allow us to go for a hike. Developers continued with the project from the Swiss Hack and Hike as some of them attended the event and had already been working on it. The aim of the project is to create a prototype that gives information about dust pollution in certain areas. Data should be collected with sensors located in certain areas in Switzerland and this data will be presented on a website which includes a map and two graphs for each area, one showing data history and the second showing future predictions.

As there were still things to work on, we had two main teams – frontend and backend. The team working on the frontend was mainly improving the map and graphs on the website. For instance, they adjusted the colouring of the markers representing dust sensors on the map. Colouring is dynamically added according to the density of both particle types on the sensors. They are represented with two circles with same centre and also labelled with a value. Grouping of the markers while the map is zooming was also added. On the backend, they worked to improve the console app which transfers the data from influxDB where the data measured with the sensors are stored into the SQL database from which the data is uploaded to the website. Therefore, the website, including the map and graphs, is already working, only with mock data, so the backend still needs to be improved.

After the hack session and a delicious lunch, the weather finally got better, so the opportunity for a nice hike had finally appeared. Therefore, we enjoyed the beauty of the Slovak nature during a nearly six-hour-long hike around Mount Chopok. On our way up the mountain, we also met some new friends – the chamoises, a species of goat-antelope native to the mountains in Europe.

After our return to the cottage and a delicious dinner, we continued with another hack session. The rest of the evening was then dedicated to networking, playing board games and having fun. Our event came to an end on Sunday after breakfast when we enjoyed the last tea session by the fireplace along with a mountain view and then headed back to Bratislava.

Thank you all for an amazing time and for those who are curious about what our weekend looked like, check out the photos below! 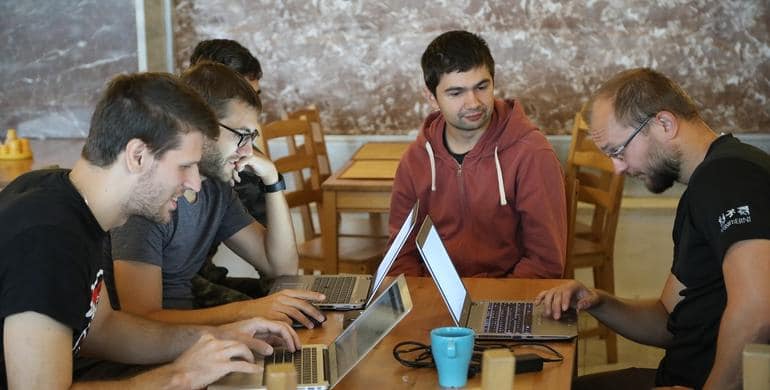 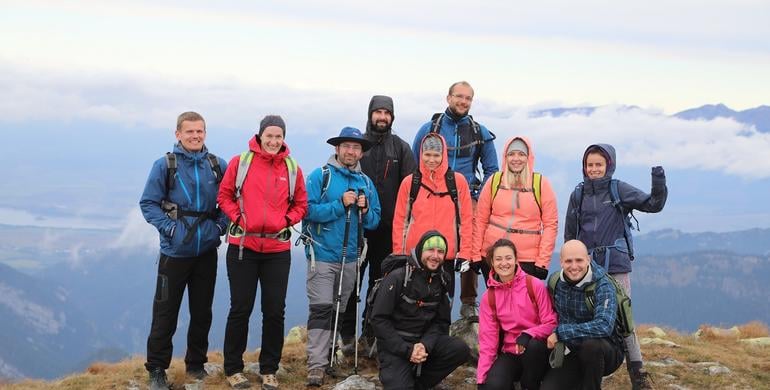 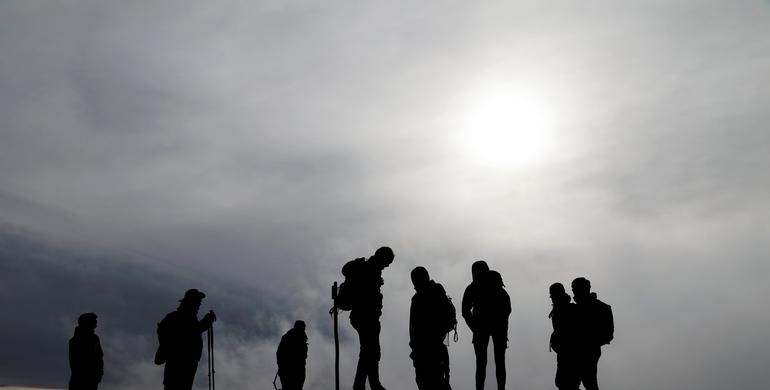