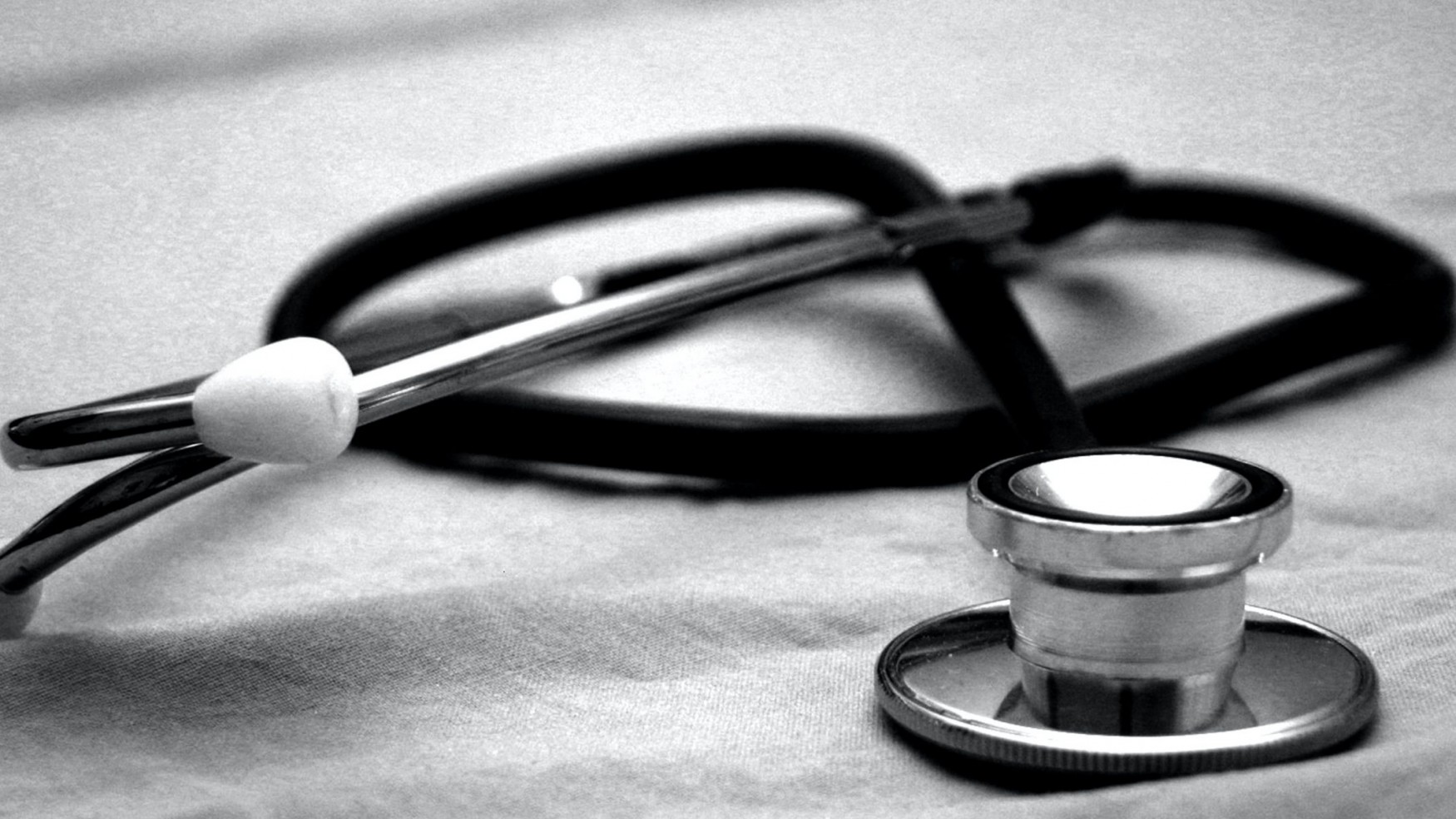 The manufacturers of health apps have not had an easy time in recent years. The e-health market is not only fiercely competitive, but is also fraught with numerous legal hurdles.

Until an app is classified as a so-called medical device and reimbursed by health insurance companies, there are many obstacles that in many European countries have to be overcome. In Germany, this should now be a thing of the past. There, the Digital Healthcare Act (DVG) came into force at the beginning of the year 2020.

This means that in the future, certain digital applications can be prescribed by doctors and the statutory health insurance companies will have to cover the costs. “The health apps show how patients’ needs can be met in an innovative way,” praises German Health Minister Jens Spahn and hopes that the new law will lead to more innovation transfer of useful applications into everyday care. In the future, insured people could benefit more from certain digital applications in their everyday lives in the event of a multitude of illnesses.

However, this only includes apps that are medical devices as defined by the EU Medical Devices Directive. These are, for example, applications that support patients in taking their medication regularly or documenting their blood sugar levels. Pedometers and work-out trackers, on the other hand, don’t stand a chance.

And before costs can be reimbursed, the apps must be tested by the German Federal Institute for Drugs and Medical Devices (BfArM) for safety, function, quality, data protection and data security. In addition, the developers have to prove that the app has a positive effect on the provision of care.

Since Health Minister Spahn also knows that this process slows things down, he ordered a fast-track procedure to be written into law. This means that a new app can be reimbursed for a limited period of one year, even if there is no proof of benefit.

Manufacturers should use this time to provide appropriate proof and receive a permanent refund. Another important point of the law is the accelerated market launch: The BfArM will decide on the application within three months after receipt of the complete application documents. If it accepts the application, it will be included in the DiGA directory (Digital Health Applications).

Normally, the general practitioner or specialist decides on the prescription of apps, as with a drug or physiotherapy. “Digital health applications do not replace medication or medical advice, but rather support them,” says Minister Spahn. The principle is: No app instead of doctor, but app and doctor or app and psychotherapist or physiotherapist.

The DVG opens up a multitude of new opportunities for the statutory health insurance providers, especially the promotion of the development of digital innovations by the providers themselves. This can be done through financial participation in innovative start-ups or new possibilities for data evaluation. But the National Association of Statutory Health Insurance Funds (GKV Spitzenverband) nevertheless is sceptical: In addition to vague test procedures, the organisation also fears a sharp rise in costs due to more and more new apps.

Compared to other countries, patients in Germany seem to be quite open to such digital applications, but have so far been rather reluctant to use them. This is shown by the Deloitte Global Health Care Consumer Survey 2019. According to this report between 13 and 29 percent of consumers in the seven countries surveyed have had for example a virtual visit/consultation with a care provider.

Denmark and Singapore are the leaders

Consumers in Singapore (29 percent) and Denmark (27 percent) have more virtual visits than other countries surveyed. Germany is at the bottom of the list with just 13 percent. “In each of the countries we tracked, we found fairly high satisfaction rates among people who have used virtual visits”, the consultants report.

In most countries, “completely/very satisfied” levels hovered between 35 and 46 percent. In the United States, the percentage was higher—at 77 percent—which may reflect the fact that it has offered virtual visits for longer than most of the other surveyed countries.

Most countries’ (Australia, Canada, Denmark, Germany, the Netherlands, and the United Kingdom) respondents were similar, with between 41 (Denmark) and 46 percent (Netherlands) “completely/very satisfied”. Interestingly, Singapore had the highest use of virtual visits; however, the country had the lowest rate of people that said they were “completely/very satisfied” with their “digital doctor” (35 percent).

Millennials, in particular, are seeing growing interest in digital services to improve their healthcare. Many already wear a fitness tracker and regularly check their heart rate and sleep quality. However, if you look at all generations in Germany, there is still a general reluctance to do so: in the last twelve months, however, 35 percent of those surveyed have already used digital applications to measure their fitness and health developments. 24 percent used them to monitor health restrictions such as high blood sugar or blood pressure.

“The legal requirements are in place – now we need solutions with a positive care effect to drive the use of digital medical services”, summarizes Ibo Teuber, Director Life Sciences & Health Care at Deloitte Germany. “To achieve this, the infrastructure must be expanded so that patients have cross-sector access to the corresponding digital services”. In addition, existing technical standards and regulatory requirements must be consistently implemented without restricting user-friendliness.