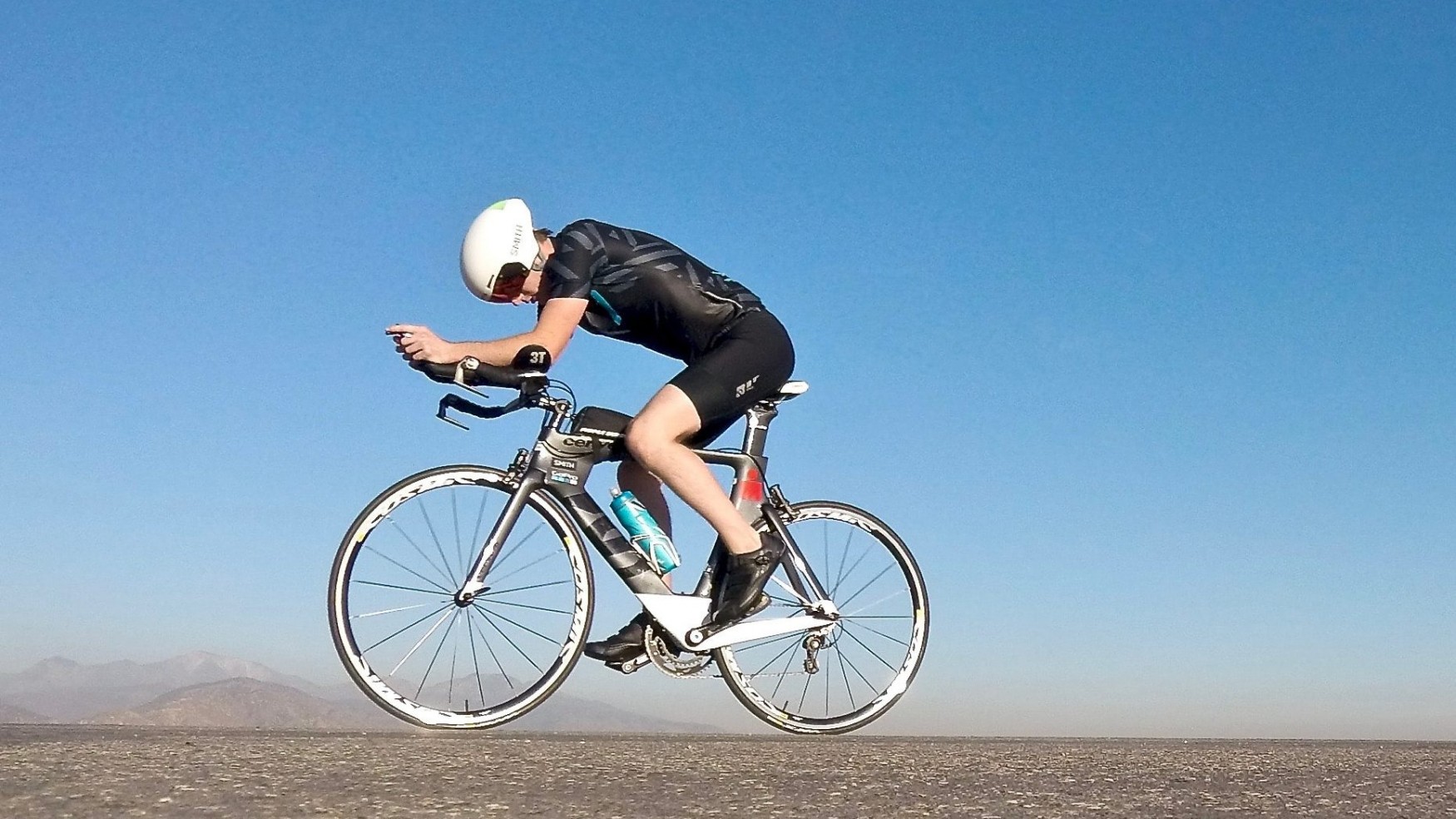 How IoT gets integrated into the field of sports

IoT has been changing the mindset of the entire sports industry for years now. The IoT market does have an upward trend and the top leagues and teams will be a significant part of it. IoT can not only provide useful data when developing one’s performance but also influence the team strategies, boost fan experience, and help referees make the game fairer. ERNI engineers and keen sports enthusiasts Robert Cluet and Toni de la Torre discussed the key areas that the sports industry focuses on nowadays and offered their opinions from multiple perspectives. 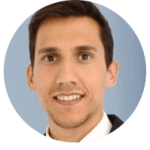 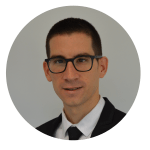 The sportsmen are naturally driven by having better results and today, it is the technology that helps them identify which areas to work on. Wearables, smart sensors, and data analyzing apps are broadly successful from amateurs to professional athletes as it allows them to identify the key areas for improvement. Athletes are hoping to reach their full potential while also preventing any serious injuries and applying IoT in the everyday routine allows them to know what their best performance mode is or how to train in line with the recovery plan.

IoT can help improve efficiency in many sports, but each sport needs its own tailored technology. In rugby, for example, the intelligent helmets can instantly tell if a player hurt his brain or is likely to have a concussion. Helmet sensors can easily alert the medical staff if the player has taken multiple high-risk hits. In cycling, the intelligent pedals help the user understand whether you pedal correctly. You can get the information on the specific number of strokes per minute. Each time you hit the pedal, you know if you do more than necessary, or whether you push harder with the left or the right foot. With wearable clothes, for instance, the sensors can analyse which muscles are being overworked and need to rest.

Professional sports teams have long had many resources to help players improve their game. IoT devices are now making it possible for almost anyone to have access to the same kind of data that the major leagues have been enjoying for years.

IoT can be directly connected with an individual athlete but it can also help the coach get to know more the team as a whole and pursue better strategic decisions. IoT changes the training process, the match strategy and it brings many advantages to the professional teams that can now hardly understand high-level competition without having to apply it.

In soccer, for example, as all the training sessions are recorded and all the players are being analyzed continuously, the team undergoes big preparation before the match. Looking at videos, recovering the information from previous matches, and studying the opponents, it brings another level of assessment and information. While previously all the high-level teams used the statistics to know more about the opponents, or themselves, now it is sensors that provide most of the information. No longer is it just the coach who has an idea how to make the right moves, often there are whole new teams dedicated as data analysis is becoming heavily relied upon in the sport.

IoT allows coaches to obtain huge amounts of data about the players, team efficiency, performance development, or weaknesses. But at the end of the day, it is “one of the eleven” who’s the best and it is the human strength, dexterity, and intellect that remain invincible.

While having impressive technologies that are being integrated into sports, data collection, and analyses into the team or the individual sports routines bring several challenges. Many athletes are becoming more aware of the sources and question the massive databases of collected data.

Downloading (free) applications needed to run your IoT device collect heaps of data that can easily be translated into most visited places, the most preferred times of activities, or very specific trajectories. The ownership of data becomes even vaguer after downloading an app and confirming the terms and conditions, as far as the majority of people do not have a very clear idea about what happens with their data afterwards, what is it used for, what is it traded for or what parties have access to it. The solution might eventually take a direction into being able to pay for privacy and have full ownership over data, at scale, and at the specific cost.

On the other hand, having a lot of data doesn’t necessarily mean having a lot of useful data, and users also need to understand which data is important to improve the performance.