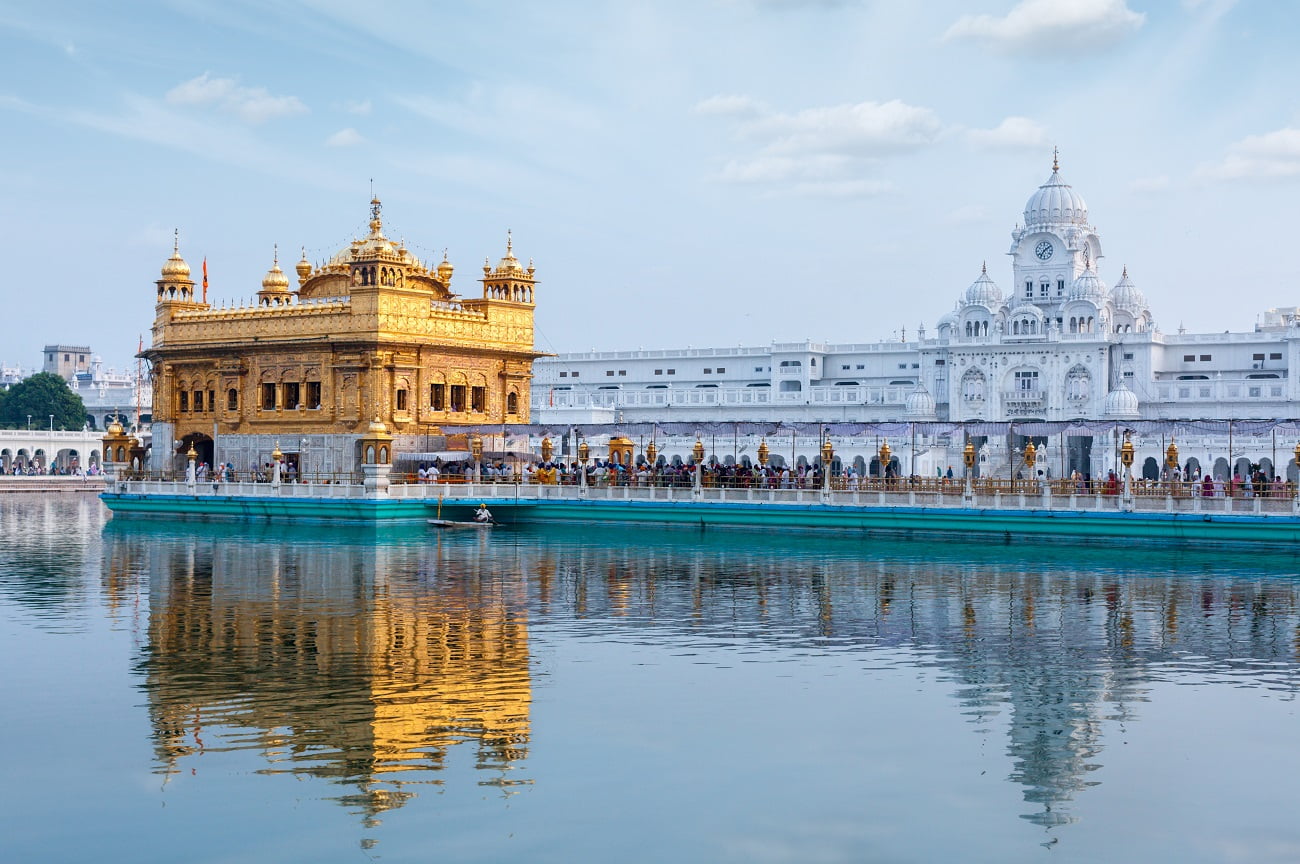 Insider Tips: The magic of India

Maneka Fahrer is Managing Director of Bloom Identity which – as of 2018 – is part of the ERNI Ecosystem. And she is the forth colleague in the series to share her tips about her country of origin.

This episode will be especially interesting – Maneka tells us about India.

Born in a smaller city in the Northern part of India on the border to Nepal, Maneka moved to Switzerland at the age of ten with her parents – her mother originally from Switzerland and her father coming from India. A part of her family still lives in India and so – although recently not that often – Maneka keeps in touch and travels to India time-to-time. Despite having a strong relation to India, she feels more attached to Switzerland and especially Bern in the meantime. Let us take a look at what she recommends to see and try out in her home country. 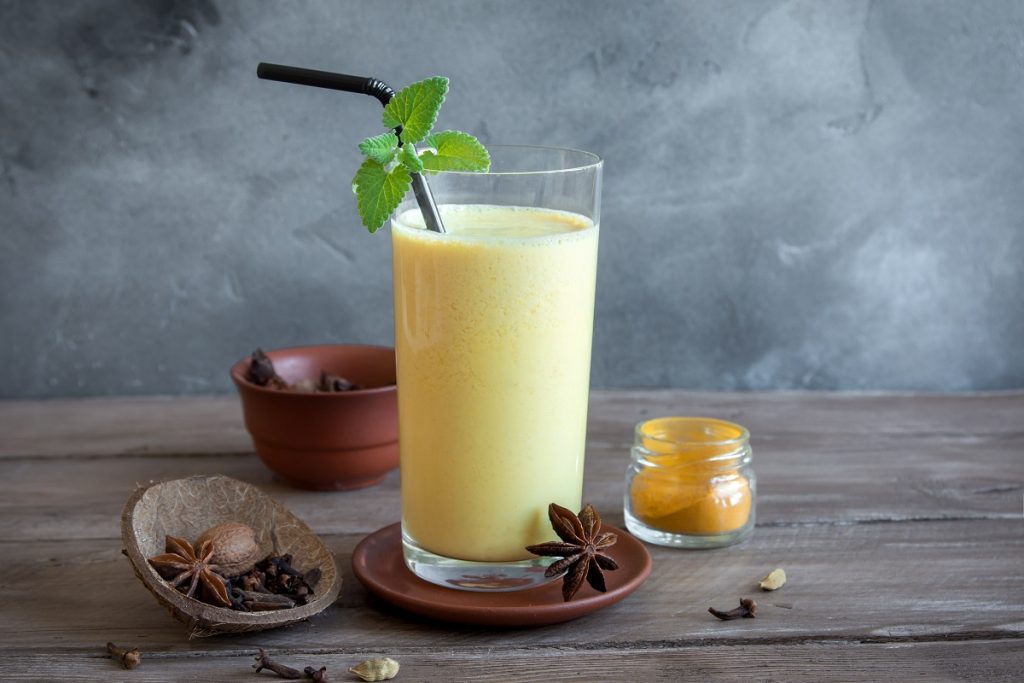 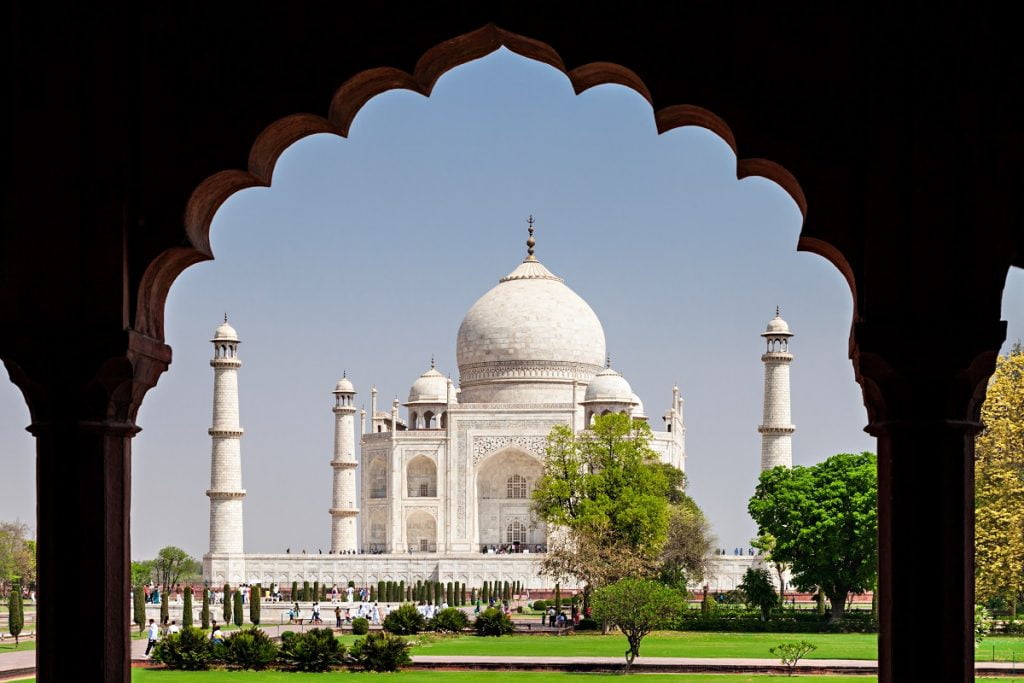 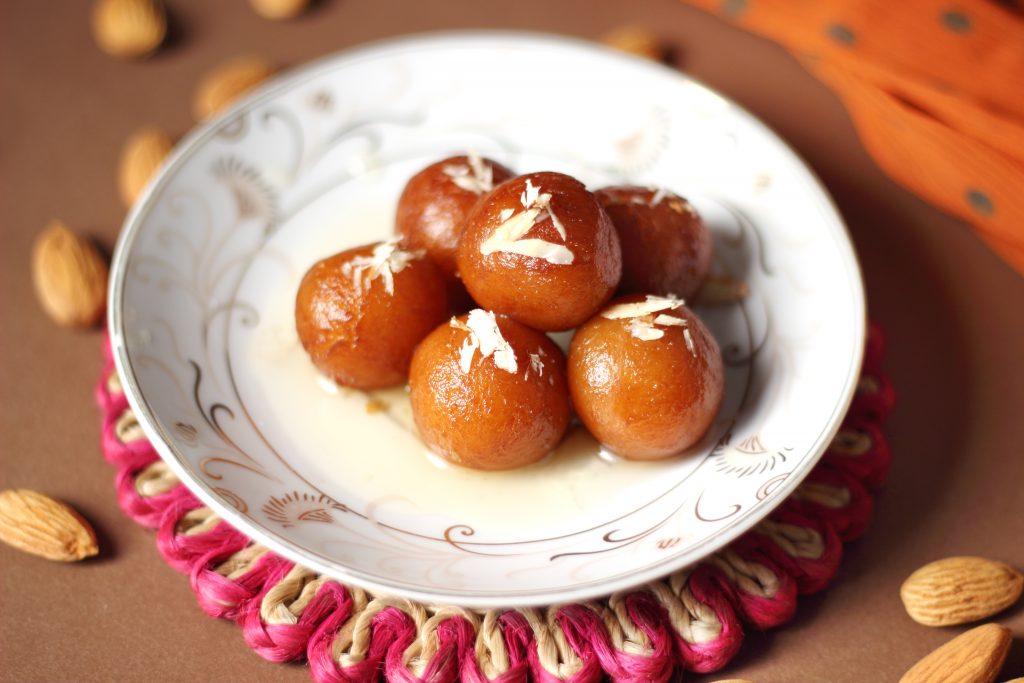