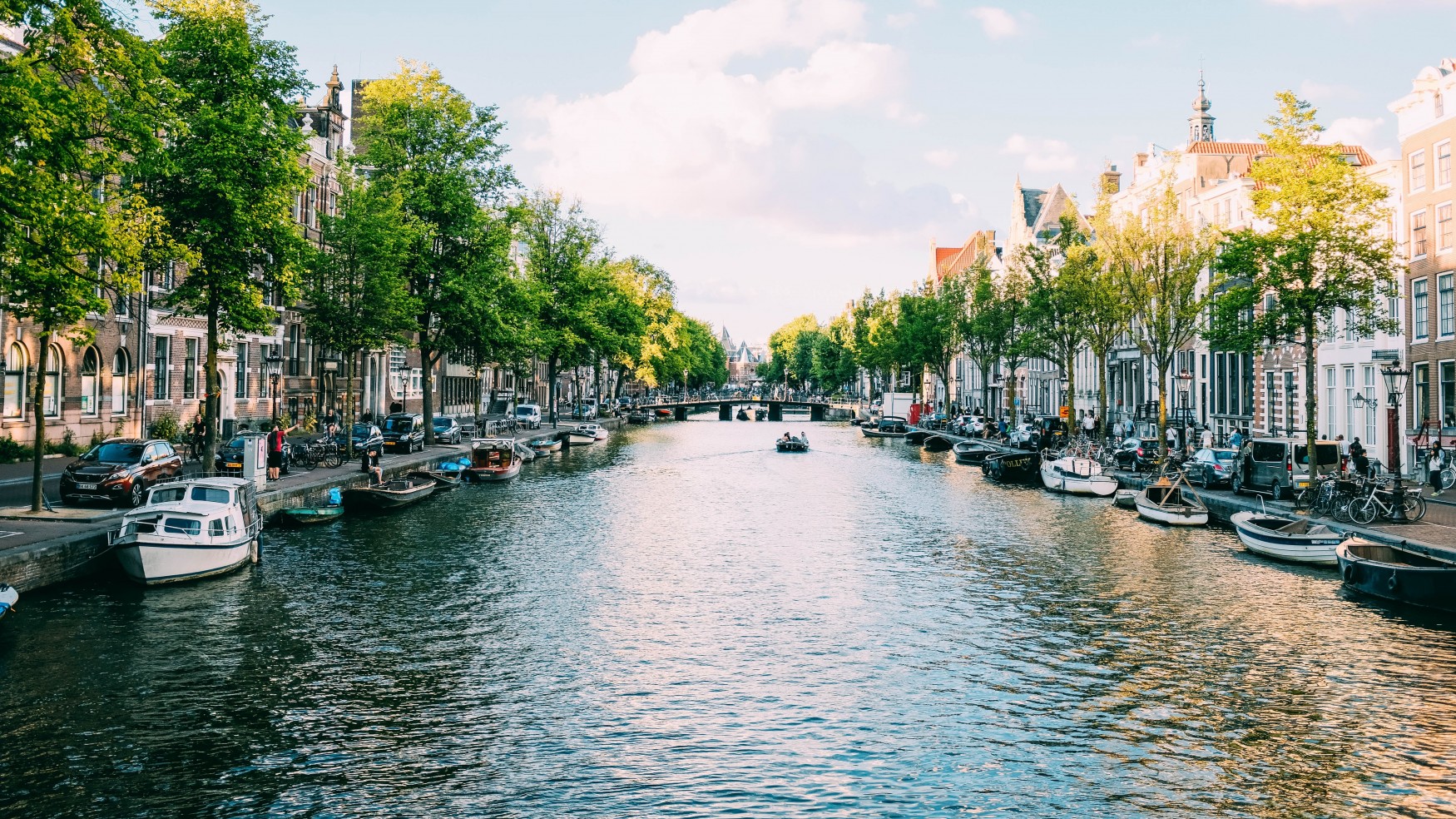 Insider Tips: The marvelous Netherlands through the lens of two Dutchmen

In the first episode of our Diversity Series we do not get tips from one person only – but from two of our colleagues at once! Wicher Visser and Smit Evert are our Dutch ERNIans in Switzerland and share here their top recommendations for the Netherlands. Let us dive deep into everything about the country of beautiful windmills, tulips, cheese, van Gogh and much more.

Wicher was born in Nijverdal, which means as much as a laborers valley (due to the textile mill there important for the local industry). After studying Computer Science in Groningen and spending some time in Italy on an internship he looked for a research opportunity. One of the options opened was also the ETH in Zurich which won because – as Wicher says – he loves mountains, doesn’t like big cities and the project of the ETH was the most fitting one. Now, it has been 12 years already that Wicher has been living in Switzerland.

Evert came to Switzerland in 1972, or better to say he was “smuggled” across the border as a well-kept secret. Evert was born in Switzerland. His parents live near the Bodensee but, for example, his youngest brother moved back to Holland. His family is however quite spread over the globe. Few times a year it happens that Evert visits his brother in Holland – which he knows only as a vacation destination. There was a 10-year-period of time when he worked for a consultancy and was living pretty much from the suitcase but besides that he spent his life mainly in Zurich.

Here are Wicher’s and Evert’s recommendations for Holland:

Wicher: Drop – you may better know it as liquorice, salty or sweet. Holland has actually the highest consumption of them per capita. In comparison e.g. with the Danish liquorice the Dutch ones are softer, bigger and less salty. When you walk along the canals you must try the raw herring – the head is cut off, but you still have to peel it from the bones. You eat it either by itself or with raw onions.

Evert: Pancakes – But… the Dutch ones are special. They are larger in size, full-plate, the Dutch people treat them like the Italians do treat their pizza. Salty or sweet – you put everything possible on them.

Wicher: Beer, Pilsner or some specialty beers. There is one, called Grolsch (a bit more bitter and hard to find) coming from the area where I grew up.

Evert: Beerenburg – I would not really recommend it, but it is very typical. A drink where you are adding herbs to jenever. We call it “old ship gasoline repurposed” – this describes its taste the best.

Wicher: In the west of the country, developed during the Dutch Golden Age, Haarlem or Alkmaar close to Amsterdam are worth seeing, but also the cheese market in Gouda. North of Amsterdam, if more interested in the countryside, you find nice canals, windmills, beautiful to do visit cycling or by boat.

Evert: The isle Texel and the Engelsmanplaat – a sandbank in the Waddenzee, gorgeous for sailing. It is also a protected area for bird watching.

Wicher: I would say Amsterdam and its canals.

Evert: Koningsdag is a huge festive event, the birthday of the King celebrated on 27 April. You can see a lot of orange in the attached picture, as orange is the colour of the country. The royal family has its roots in Orange, France, therefore the Dutch are called the Oranjes.

Wicher and Evert: Hoi is the most usual. People do not hug or kiss each other unless they know each other very well. Doei is something you say when parting in a more informal way… it comes from the word “dag” but it may also come from the French “adieu”.

Wicher: Rembrandt, a renowned artist, although I am not a superfan of arts. And Anne Frank, of course, a German-born Dutch-Jewish diarist. https://en.wikipedia.org/wiki/Anne_Frank

Evert: Rudi Carrell, TV show performer who was a legend, also known in Germany and other countries streaming the Rudi Carrell Show. And my niece Yasemin (Smit), who is a gold medal winner in water polo from the Beijing Olympic Games.

Evert: A pastry, little pancakes called poffertjes that we eat with sour cream and cherries. Stroopwafel means waffles which in winter you can place on a hot cup, this makes it nice due to the caramel sugary inside which then nicely melts.

Wicher: Many people cycle every day to work, but also a lot of people travel by car. The public transport works rather well, although not that much as in Switzerland.

Evert: Boat – for me personally, it is not very useful and easy, but Holland has a lot of canals so you can travel quite long distances this way, more for the moments you want to enjoy the surroundings.