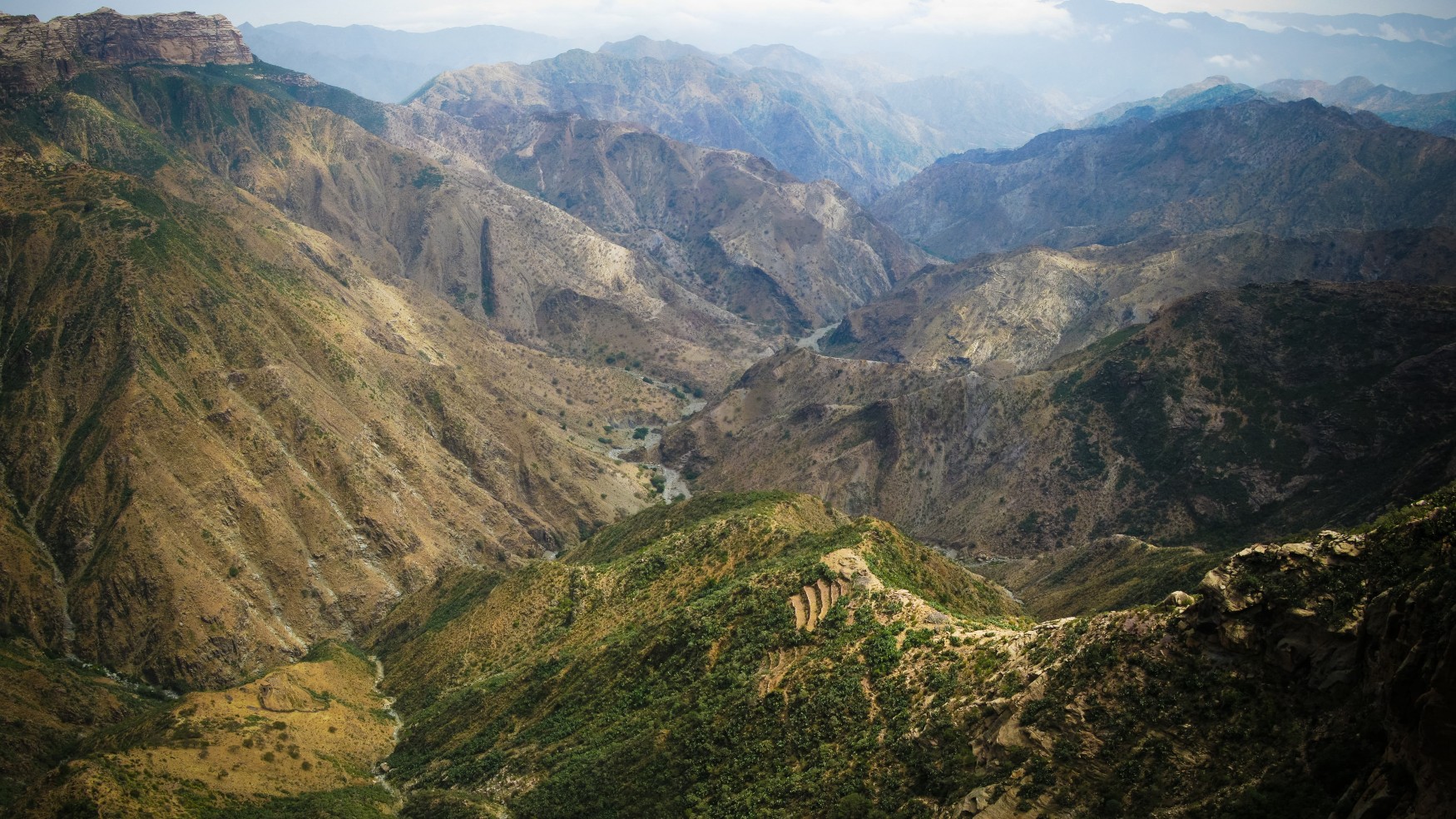 Insider Tips: The pearl on the Red Sea Coast – Eritrea

Mulugheta Samuel (ERNI) – Agile Coach at ERNI Deutschland – came to Germany with the fall of the Berlin Wall end of 1989/beginning 1990.

Samuel Mulugheta, Agile Coach at ERNI Deutschland – came to Germany with the fall of the Berlin Wall end of 1989/beginning 1990. However, the country of his origin – Eritrea – he left even earlier when his mother brought him to Sudan to seek for asylum when he was 6 years old where he stayed until the age of 12 years. Read his moving story and his tips for you if you decide to discover what this secretive pearl on the Red Sea coast has to offer.

Samuel was only 12 years old when he came to Frankfurt living there without his mother who motivated him with comforting him that he will see Diego Maradona play football in Europe and also that he should learn so that he is wise in life. Later on, between 2000 and 2004 Samuel studied Business Administration, Human Resources and Multimedia Marketing in Mannheim. In 2005, Samuel visited Eritrea after he left as a child. After the studies, he worked as a freelance recruiter travelling a lot across Germany. In 2008, he got the possibility to work as a clerk for a service provider of the Deutsche Boerse. He moved to Frankfurt where he met his wife in 2009 and since 2015 they are proud parents of a boy. In 2016 he started to work for ERNI in Germany and he is pleased to be able to represent Eritrea in this series. Here are his tips for the country which actually is quite becoming a tourist destination. 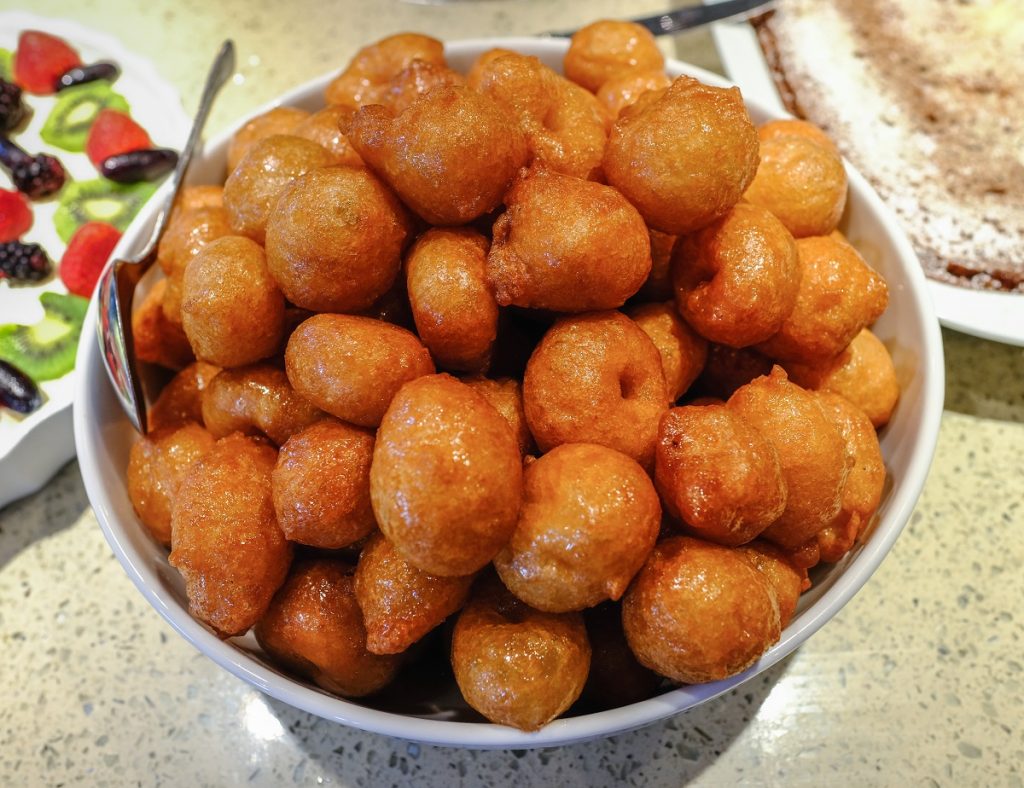 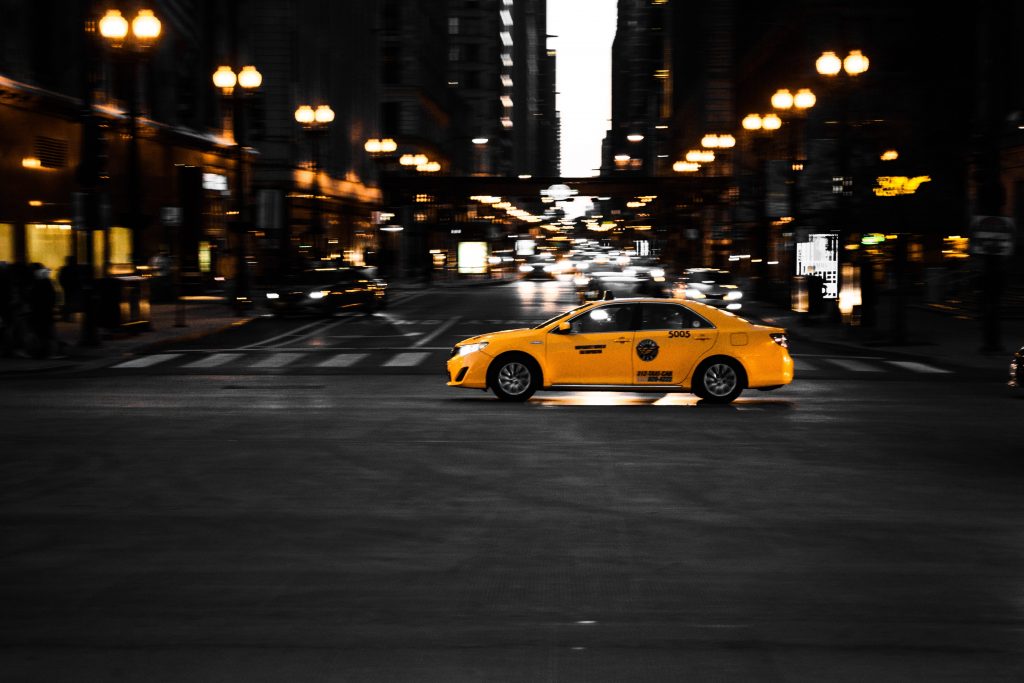