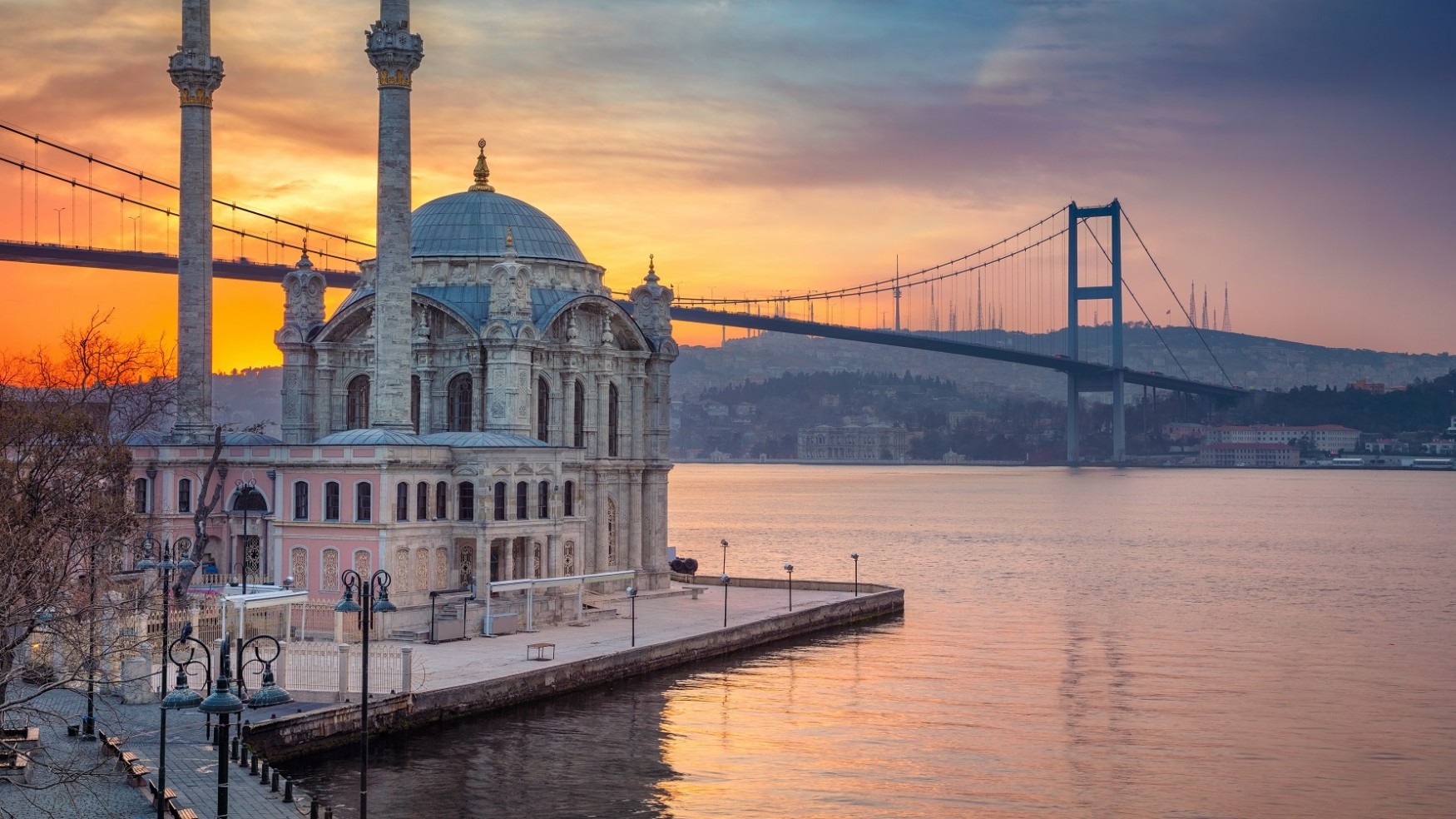 Selim Akyol, Managing Director of the digital marketing agency NexMarket belonging to the ERNI Global has half Swiss and half Turkish roots.

Read his captivating story and tips for those who are going to visit the beautiful destination – Turkey.

When Selim’s mother and father met and fell in love, they both lived in Zurich. She was originally from the French-speaking part of Switzerland and he from the Southern part of Turkey near to the Syrian border – a place called Hatay. Selim was born, raised and lived the entire time in Switzerland with the incredible opportunity to be not only bilingual but speaking three languages already as a small child – German, French and Turkish. Selim’s father owns a restaurant and just recently retired. A big part of his family still lives in Turkey and so Selim visits at least two times a year. Here we go with some recommendations from him.