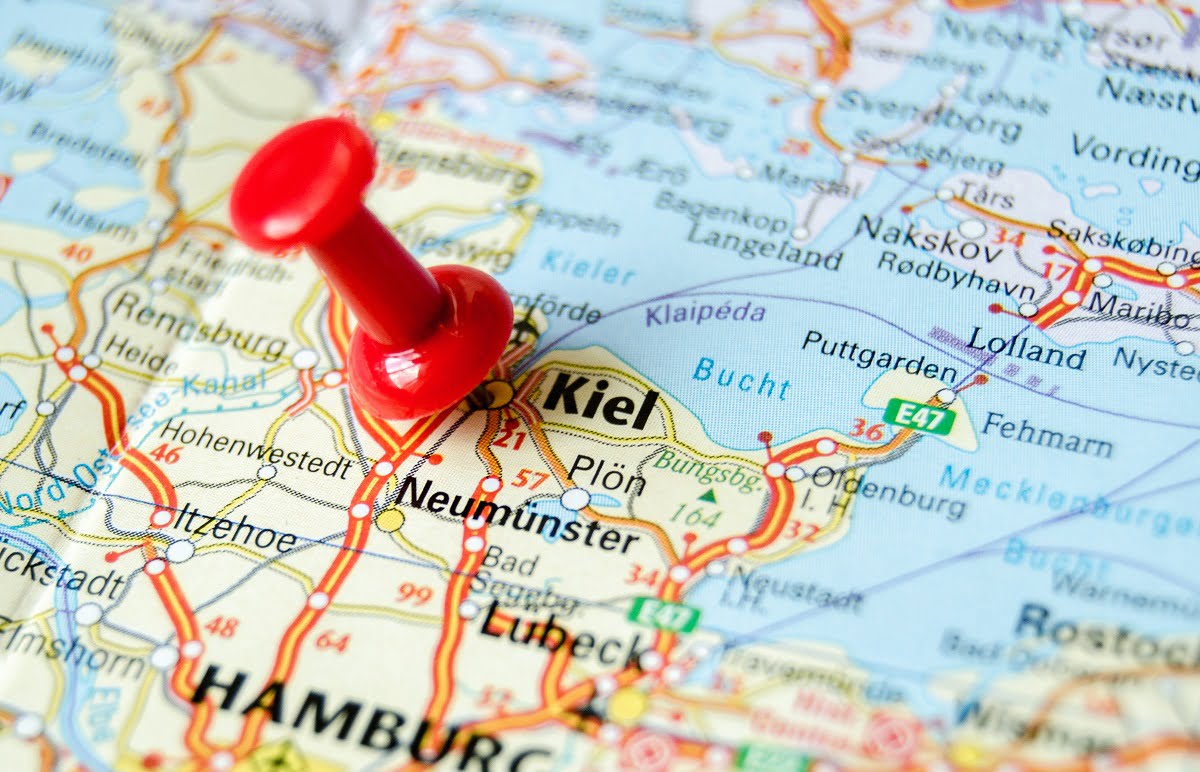 Insider Tips: What you did not know about Kiel in Germany

Franziska Grohmann is our third candidate in our Diversity Series. She works as a Senior Consultant for ERNI Switzerland but originally comes from Northern Germany.

Born and grown up in Kiel, a city located directly on the Baltic Sea, she studied Computer Science.

After finishing her studies at the age of 27, Franziska started to look for a job where she could save money for her planned world trip. Through a company in Kiel she got an offer to move to Switzerland as part of a partner project. And thus she relocated to Hinwil ZH in 2011. Even though she later left for her world trip, she was hooked by Switzerland and returned in 2015.

She still has a strong connection to her friends and family in Kiel and as such can give us advice on what to check out there.