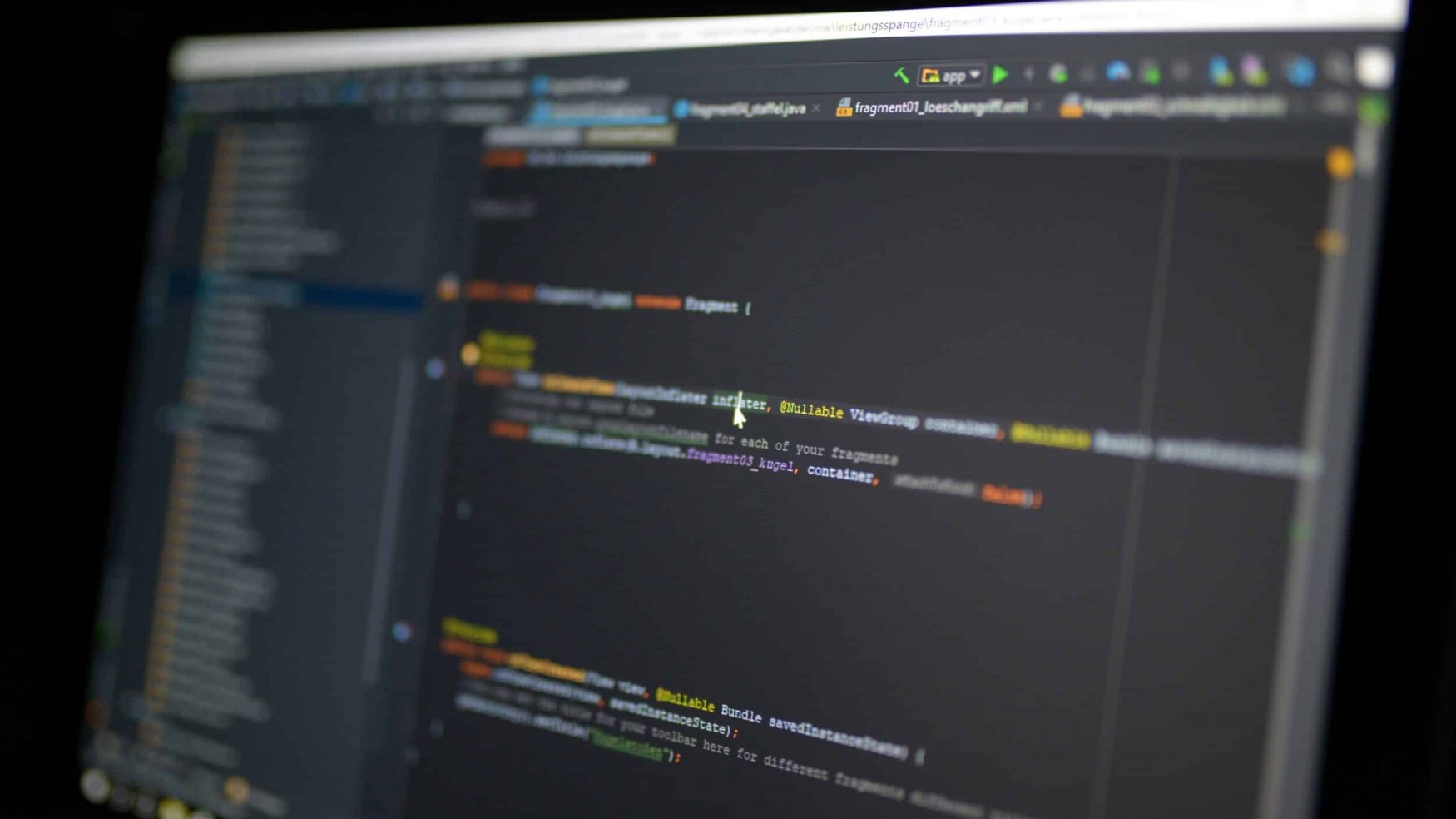 Oracle. A company that holds the license to Java. Java. One of the most popular programming languages, according to Octoverse.
Oracle Java. An implementation of the Java language which costs money. Are you using Oracle Java? Are you paying the Oracle license fee? Continue to read if you want to find out what other options there are for using Java, like not to pay.

Oracle is an IT company having multiple products and known around the world for their Oracle Database Server. As developers, many of us know Oracle because of the Java programming language. A language that has been advertised by Oracle being run on 7 billion devices around the world.

Oracle carried out three major changes to Java since they bought Sun Microsystems:

The good news is that Java became almost completely open source and the options have widened for the developers. It is also easier for Oracle to receive community-based feedback and support. Changing the cadence of the Java releases is also beneficial. We receive a smaller chunk of updates every six months rather than jump into a pool of features and changes every three or four years. With this new cadence, developers of frameworks or other tools can create the necessary support for new features within a shorter timeframe.

The bad part is that Oracle changed the licensing of their own Java implementation. Until now most of us did not bother downloading any other Java SE than the one from Oracle. Unfortunately, this means that you are now legally obligated to pay a license fee if you are using the implementation from Oracle.

Craig Guarente, the CEO of Palisade Compliances company and ex-Oracle employee describes how his maiden company goes after the license money and what kind of tactic is being used for achieving the highest profit possible. He talks about the fact that Oracle does not force anyone to pay before they can use most of their products. Almost anything can be downloaded for free from their website. The problem arises when the company has already been using premium features of some products and Oracle finds it out. At this point, the company will receive a notification that Oracle will conduct an audit to see if the company is within the license compliances. This audit can be rigorous and intrusive.

Let’s ask the question again: do you use Oracle Java? Are you paying for the licenses?

The good thing is, as mentioned above, Java is free and a large part of it is open source. For us, it means that there are alternatives and we are not forced to use Oracle. Are these alternatives free? Yes, and ERNI can help you find the best one for you. For more information contact us.