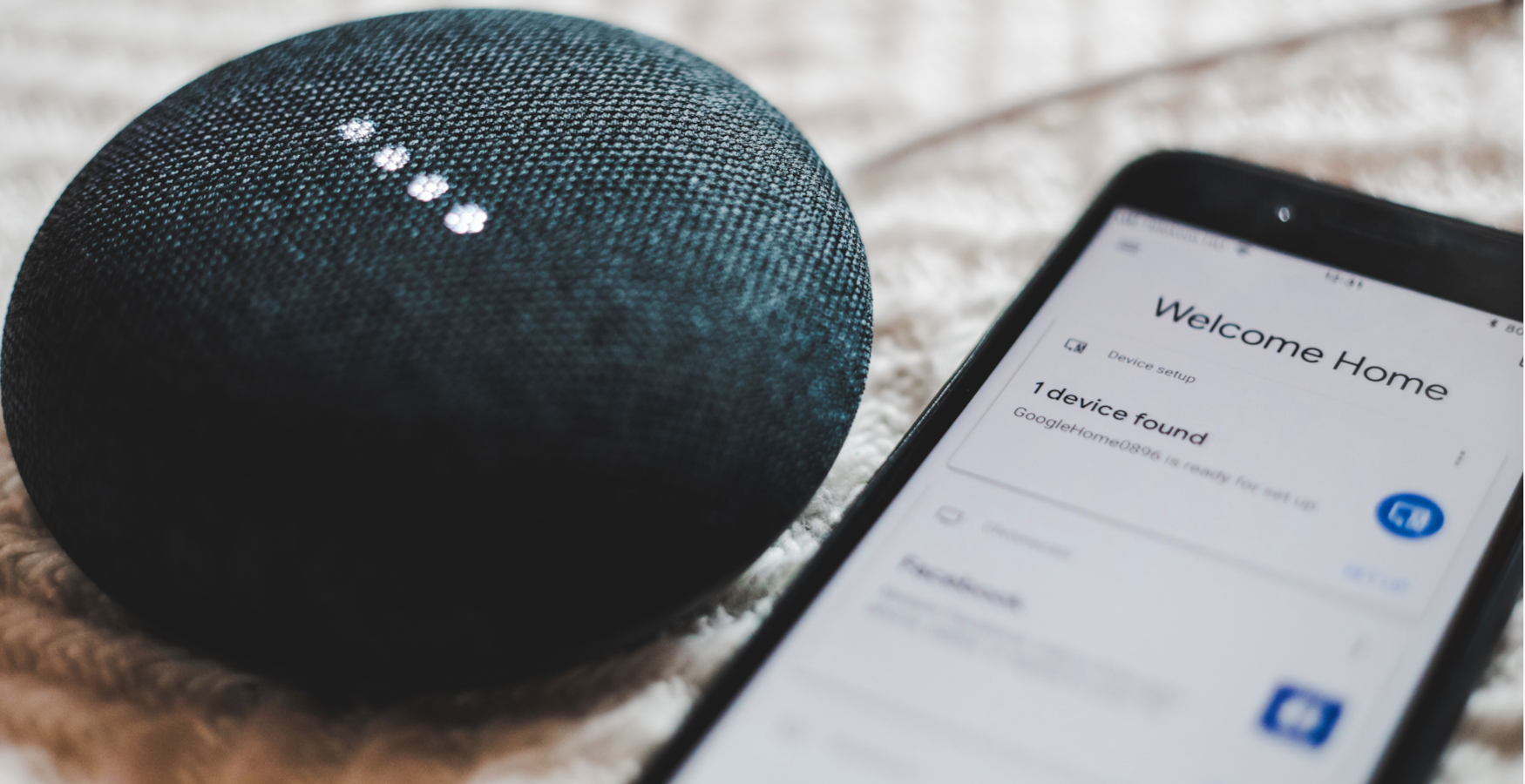 Digitalisation is the topic of the day. In a nutshell, it is about the increasing networking of the world. Of course, the bottom line is that it is not “the world” that is being networked, but devices and machines. The foundation of this transformation is so-called M2M or machine-to-machine communication. Very roughly, M2M refers to the automatic exchange of information between different end devices. 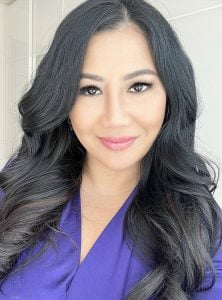 The beginnings of the technology date back to the 1920s. At that time, M2M communication was used in telemetry. Weather balloons sent their data via radio waves to data processing systems for evaluation. With the advent of more and more new technologies and telecommunication networks, most recently 5G, the possibilities of M2M communication are astronomically expanding. Today, intelligently communicating machines – smart or intelligent devices – increasingly permeate all levels of human life: from the coordination of container ships to the fully automated smart factory to the smart home controlled via smartphone. M2M communication thus forms the basis for the so-called IoT – the Internet of Things.

A universe of things

What all M2M systems have in common is that they connect data endpoints to a central data integration point, a controlling server, where the data is evaluated and reactions are initiated. The result is a web of interconnected and interacting end devices called the Internet of Things. The IoT is not only the future, but already the present. Even in simple online shopping, automated requests and responses are constantly exchanged between client and server – and in the subsequent logistics, an order can be tracked precisely on the delivery route thanks to M2M. It is no coincidence that logistics is also at the forefront of current IoT trends. The technology has long since become indispensable in fleet management.

The IoT promises far-reaching revolutions, especially in the medical field. Doctor visits for standard check-ups could soon be a thing of the past. There are already numerous wearables for monitoring vital functions. The trend is that in the future, doctors will be able to monitor the health of their patients in real time from a distance with the help of such and similar remote diagnostic systems.

In addition, the IoT holds changes in store for the mobility sector in particular, where far-reaching changes in the architecture of the IoT are becoming visible.

For a long time, the consensus was that every “thing” in the IoT could only communicate via an Internet-based cloud, but a paradigm shift has long been emerging for reasons of efficiency and feasibility. The magic word is “fog” or “edge” computing. It’s all about bringing data processing closer to the point of action. The goal is to make the systems “at the edge” smarter in order to enable their direct communication with each other.

This practically means that an intermediate layer is installed between the application layer and the cloud. While the cloud floats somewhere far away in the data sky, the fog lies in a sense on the ground, referring to the immediate environment of operations. For example, the components of a smart factory form a fog and communicate directly with each other instead of first sending the data via the cloud. The fog can encompass the entire field level of the smart factory.

As indicated, edge computing is currently being used in a particularly revolutionary way in the field of autonomous driving. Here, the technology ensures that vehicles can communicate directly with traffic signs or with each other without detouring via the cloud. The result of these experiments will be completely driverless, autonomous mobility in just a few years.

For support in Edge Computing, Artificial Intelligence and IoT, both software delivery and Specialist, feel free to contact Anastasia Rachman.