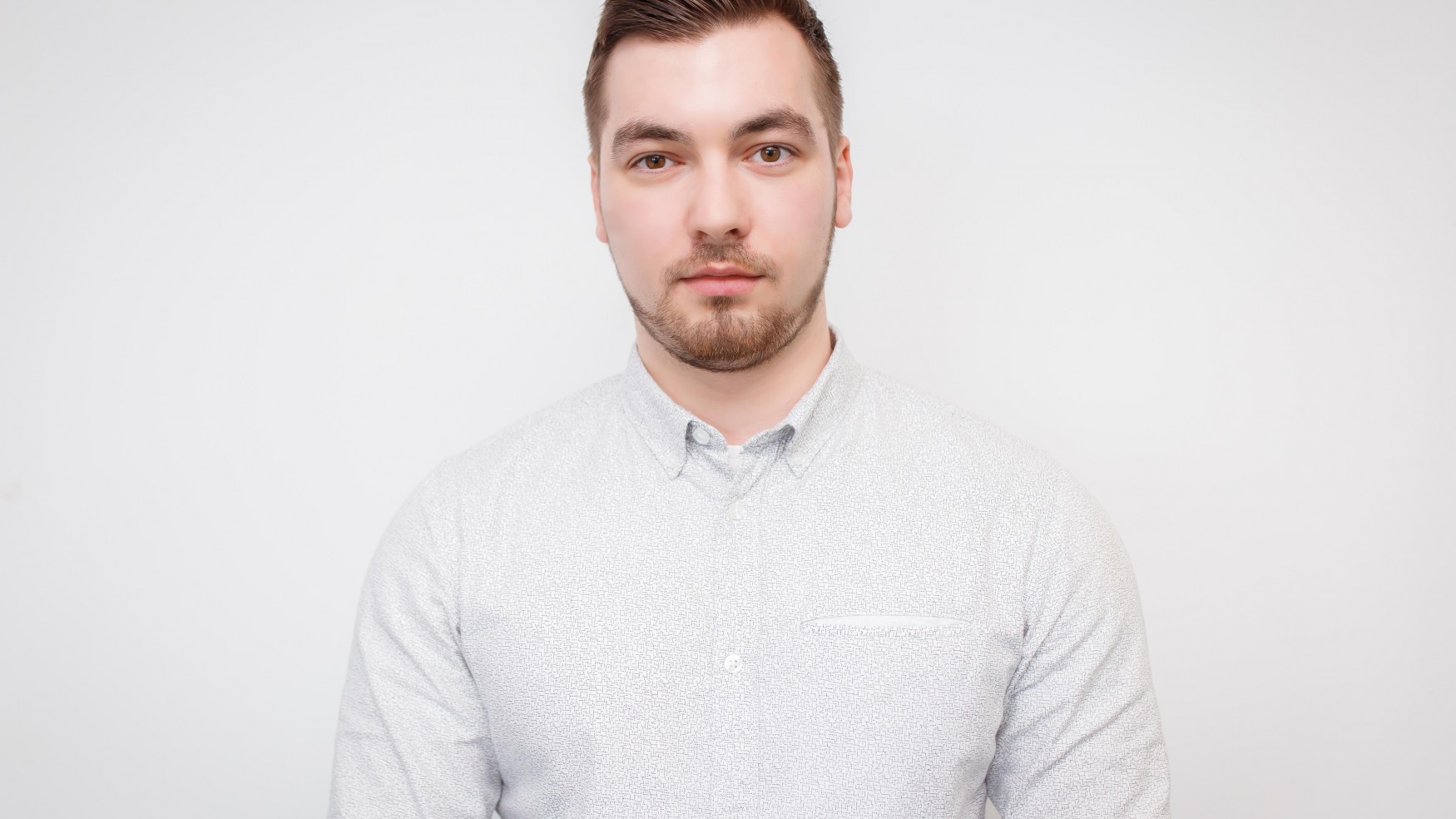 As a developer who regularly uses multiple programming languages, it’s always hard to single one out as the “favourite programming language”. For my last two projects, I used TypeScript as the main programming language and I slowly became fond of it. TypeScript, which is basically JavaScript on steroids, has been developed by Microsoft and has succeeded in making front-end web development more appealing for programmers with a background in Java or C#. Furthermore, it’s a very versatile language since it can also be used for developing back-end, mobile and desktop applications.