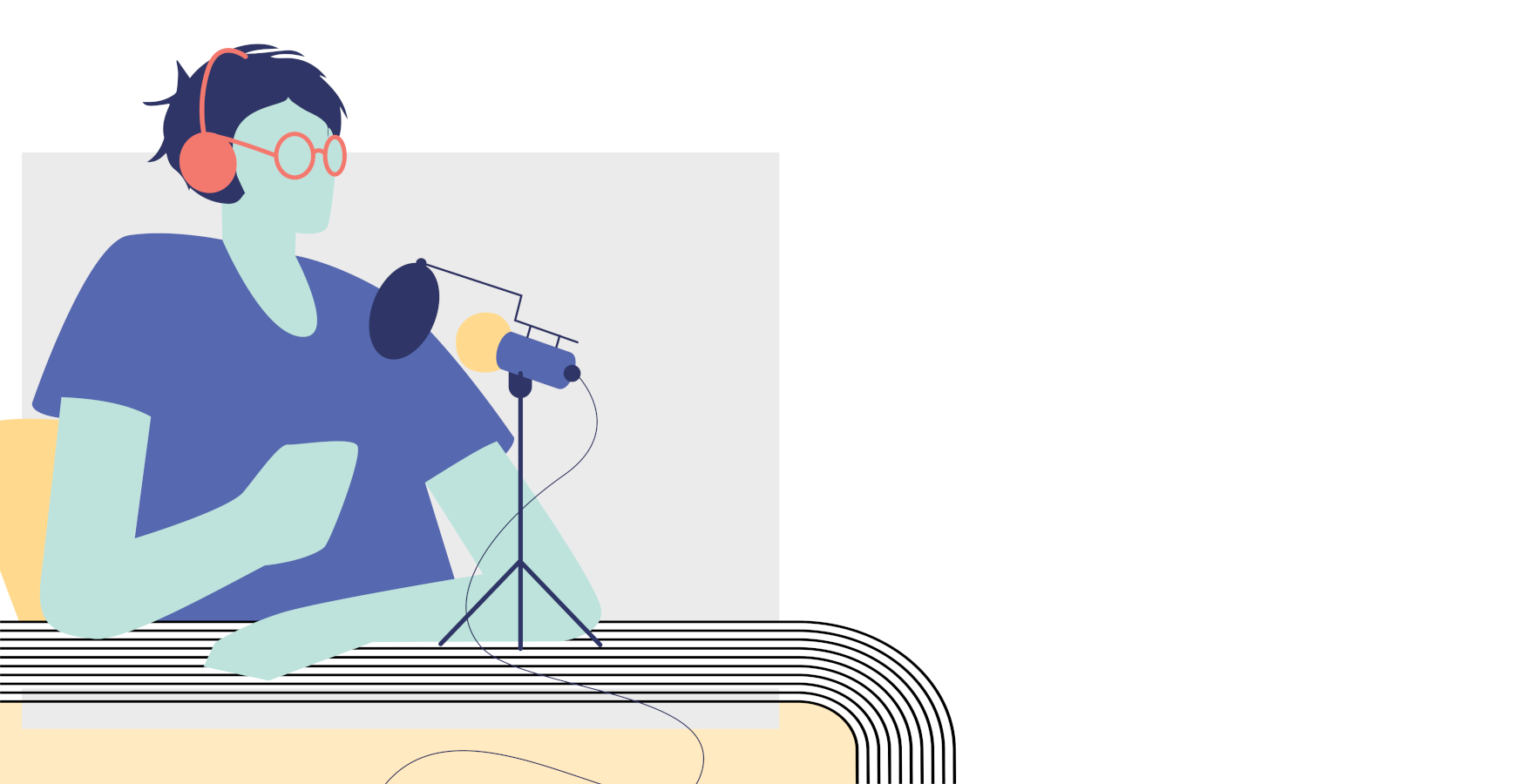 First there were tales told orally, then (cave) paintings and then the first written texts. The way we package our content has always been subject to change and even today new possibilities are constantly emerging. Here you can find out how to make use of them and what to look out for.

Videos are not really new, but their production has become easier and the necessary equipment cheaper in recent years – which has lowered the barriers to entry. However, expectations have also risen and it is important to maintain a high production quality – 4K resolution, good sound and, in an ideal case, professional lighting are all part of the deal today.

Overall, their production is more planning intensive and costly than most other formats. In return, however, they receive a lot of interaction and can generate a huge reach if one goes viral. When planned cross-medially, the scripts, individual video sequences and images can be recycled on different channels.

Videos also play an increasingly important role in customer decision making. For example, about 50% of online shoppers watch videos about products before buying them in order to get the most complete picture possible. Even in the B2B sector, videos have already caught on; DATEV, for example, offers tutorials for tax consultants. This is a great advantage of videos: complex content can be explained in a vivid way.

One of the trendy formats at least since the first lockdown, and not only for live artists who are now lacking a stage. Many companies also use podcasts as part of their content strategy to deliver added value to their target group.

Similar to video formats, the production costs have fallen in recent years, while at the same time the consumption of audio content has increased. By being consumed without a screen, they can fit well within the lifestyle of the target audience. However, this also brings the danger that the audience only listens to the content casually without really paying attention to it. Another disadvantage is that individual points cannot be picked out quickly, as would be the case with texts – an accompanying blog article can remedy this.

If you want to go a step further beyond videos and podcasts, you broadcast live. The requirements are more or less the same, except you also need a good internet connection to broadcast a live stream in the appropriate quality – especially with live videos.

The biggest advantage of live formats is that communication goes both ways – as long as there is a chat for the viewers. This promotes a direct exchange and brings customers and companies even closer together. The recordings can also be uploaded later as a video or podcast so they can be listened to or watched anytime. Individual sequences can also be recycled.

VR (Virtual Reality) allows people to immerse themselves completely into another world and AR (Augmented Reality) brings virtual objects into the real world. Both are a bit more niche, and in the case of VR also involves additional (expensive) technology, but they still offer interesting possibilities.

With VR glasses, products can be brought to life without actually being there. For example, a car can be viewed in the configuration desired by the customer even before it has been produced, real estate can be viewed before it has been built or holiday destinations can be “visited” before booking. A major disadvantage, however, is that the glasses are very expensive and simply not available in many households.

AR, on the other hand, can be used with most smartphones – we all remember the summer when Pokémon Go first appeared. In the meantime, some companies have started using it. So you can, for example, virtually decorate your room before you buy the furniture or virtually try on glasses and clothes when shopping online.

What both content forms have in common is that the production costs of the apps and 3D content are very high – especially if you want to do it right!