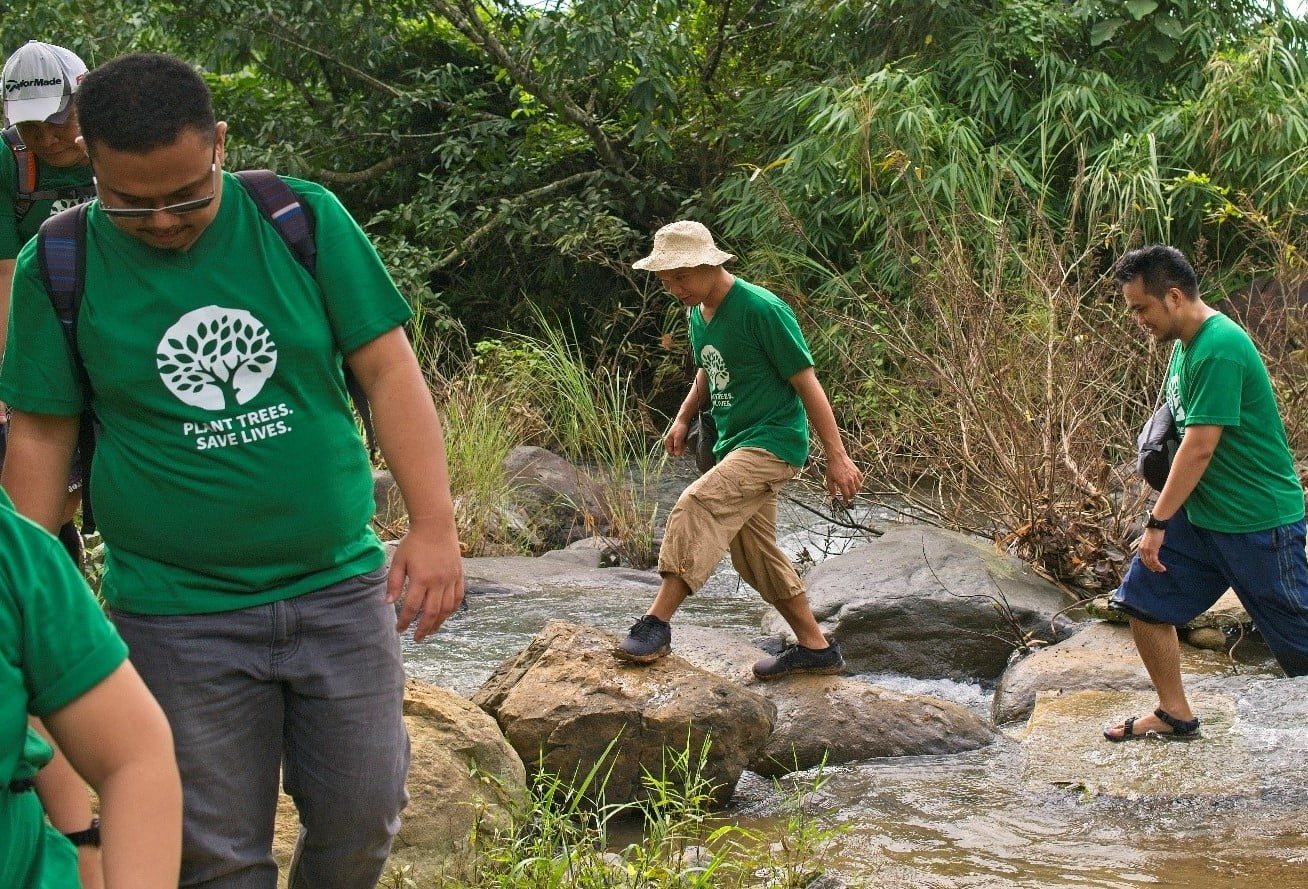 How to combine teambuilding, fun and nature care in one?

Last August 30, 2019, EPH volunteers gathered to celebrate the ERNI’s 25th Anniversary in a challenging yet very fulfilling way. “Plant Trees. Save Lives.” having that quotation printed on the uniformed green colored shirt, as of 4 in the morning, each one of us gathered at ERNI office, preparing for the departure going to Mt. Batolusong at Tanay Rizal for the tree planting activity. Everyone was excited and done some basic stretch outs before the event started.

A short orientation about the Haribon Foundation tackled first. It was introduced that the name Haribon was came from the name Haring Ibon which is also known as the Philippine Eagle which gave everyone an idea especially it was tackled also how much would it cause for our nature. 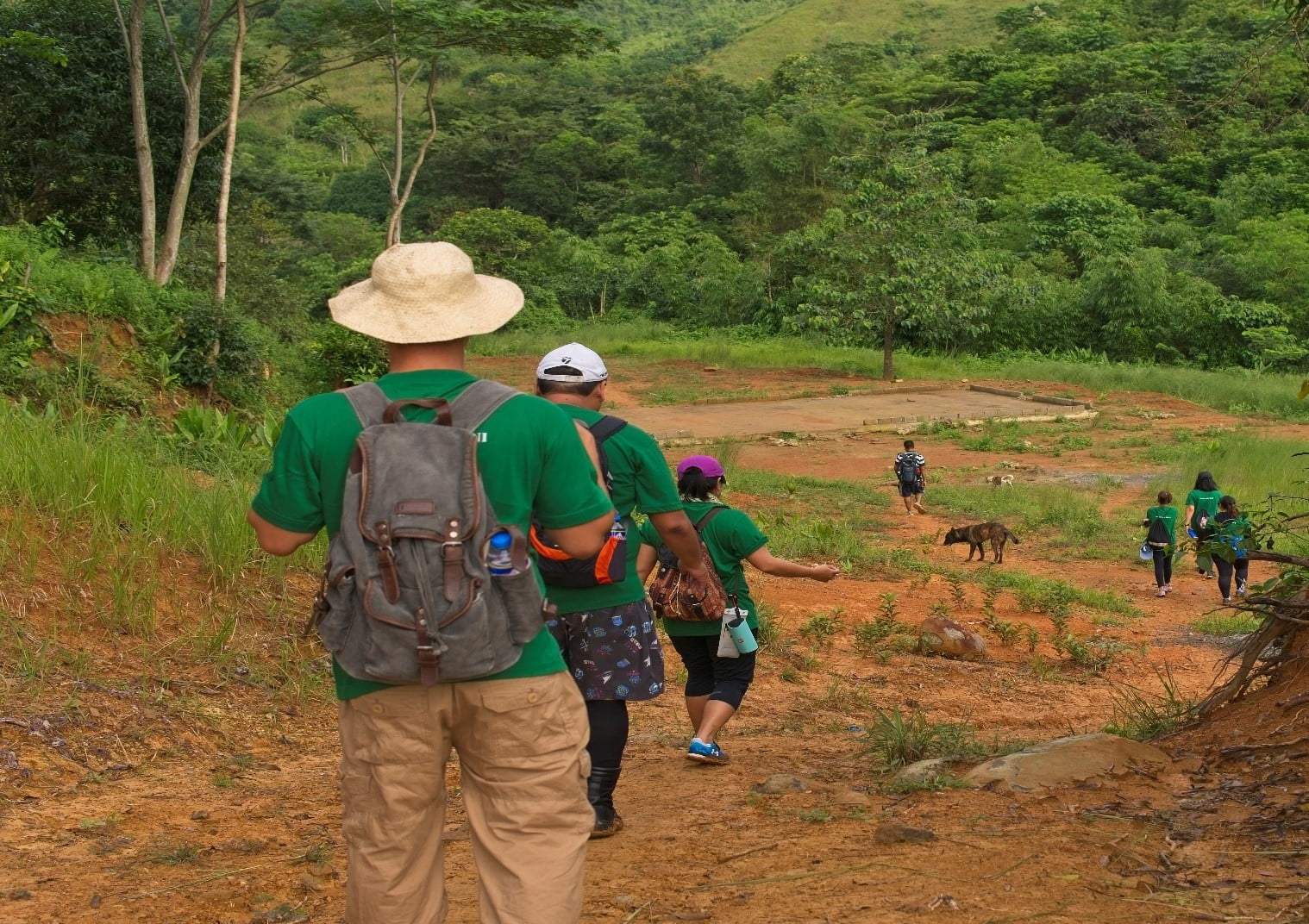 Along with the other volunteers from other companies, each participant was divided into five groups and took different planting sites. As early as six in the morning with a bit of drizzle, everyone trekked going up on the mountain where the main planting site was located. The trail going to the top was muddy and full of tall grasses which added the difficulty to climb up. Each group took almost an hour and a half before reaching the target site. 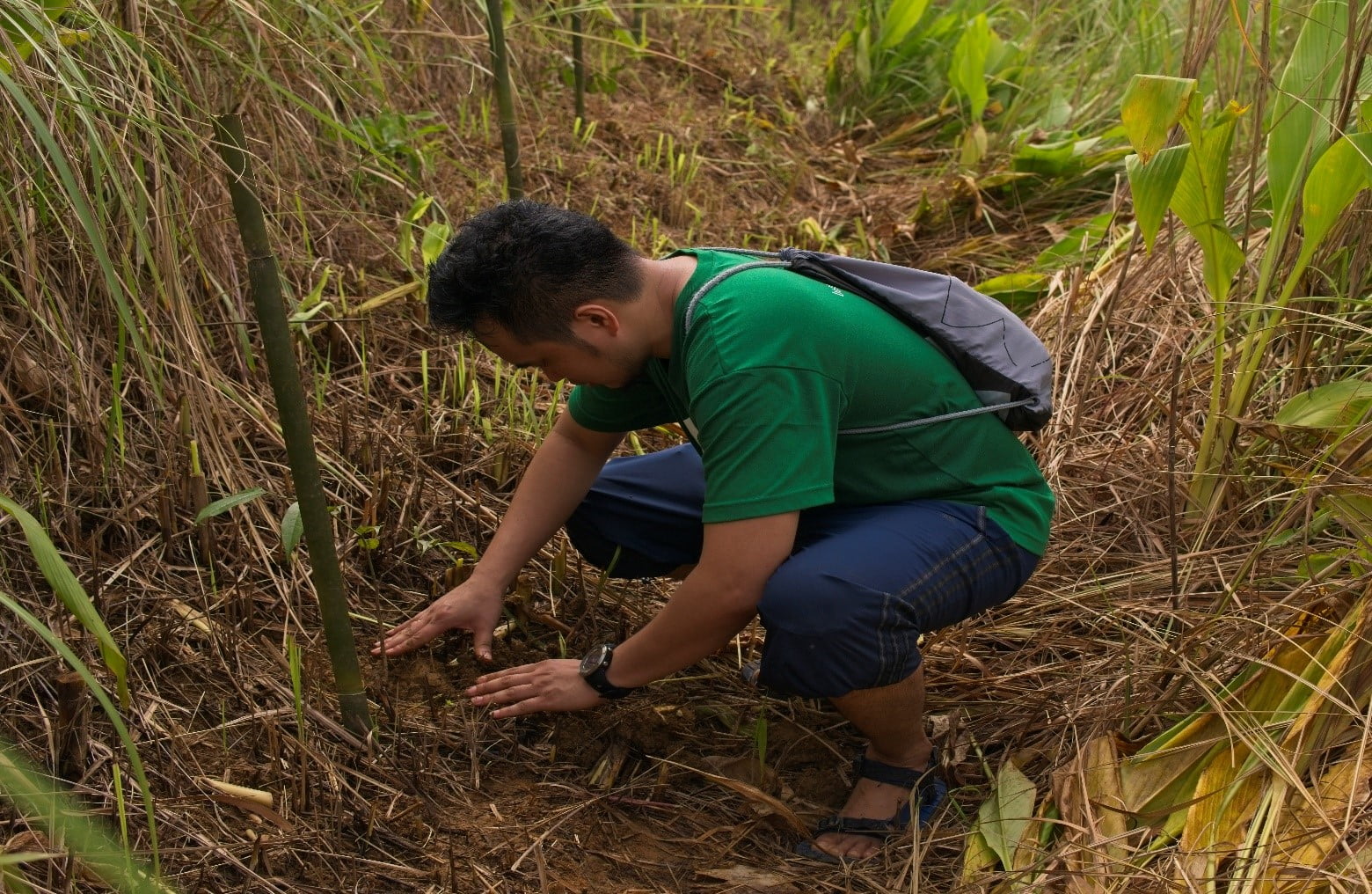 Everyone was challenged by the trail itself, but the fulfillment couldn’t be replaced the moment they reached the top, planted 1, 500 different local trees which everyone knew ten years after, it will contribute to a lesser flood that usually causes damage to people’s properties and would release a cooler and fresher air to the future generations.