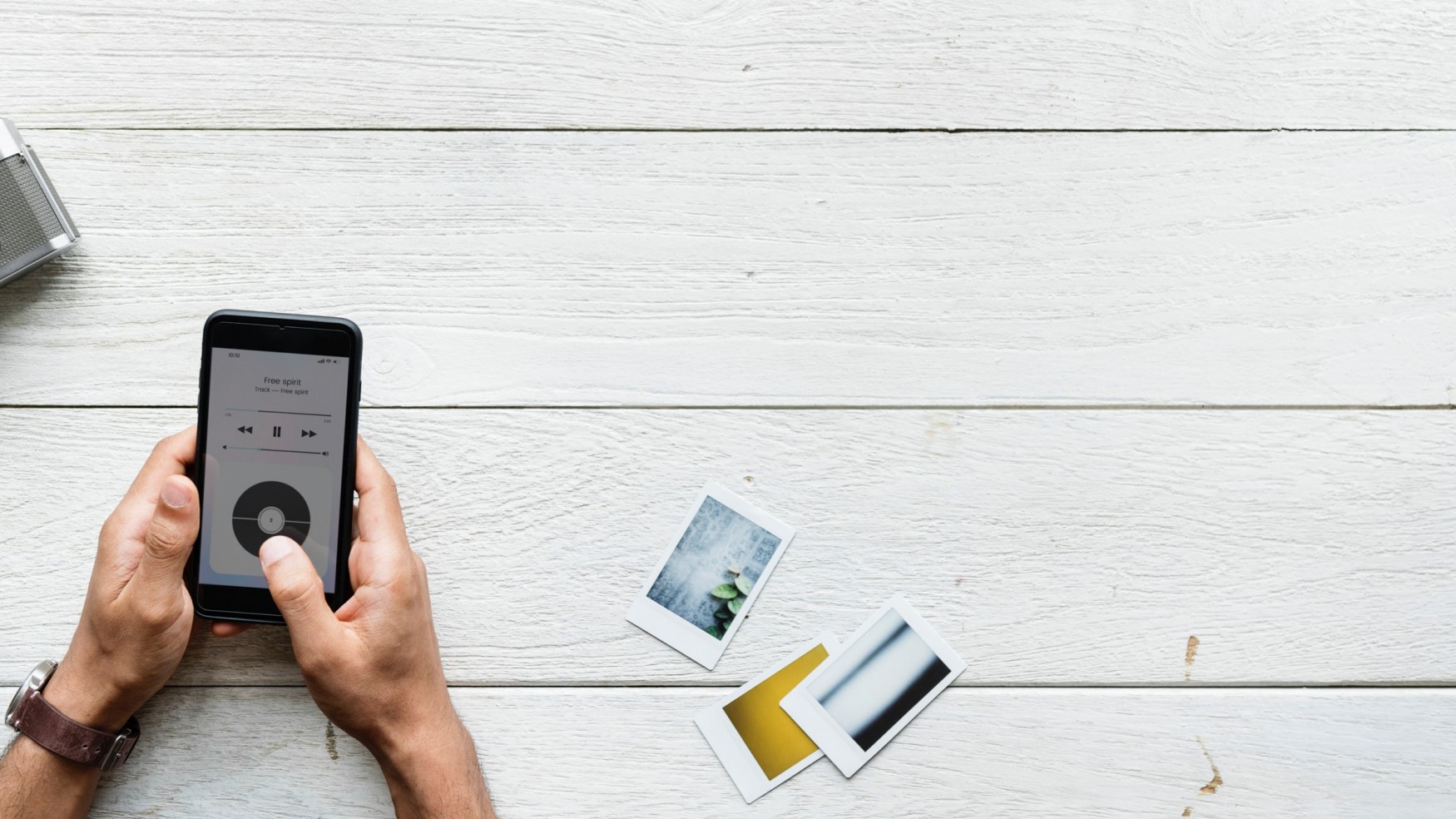 The research company “App Annie” has revealed that worldwide app downloads have increased by 60 percent between 2015 and 2017 to a total of more than 175 billion annually – statistically this means almost two downloaded apps per inhabitant per month. No wonder, since the number of apps available on Google Play and the iOS App Store has now grown to more than six million.

However, only a few of these apps make it into the user’s focus – around 96 percent of all apps are virtually invisible in the depths of the stores and are therefore also referred to as “zombie apps”. Spending on apps on Google Play, iOS App Store and third-party stores for Android more than doubled between 2015 and 2017, reaching more than $86 billion in 2017. In the major international markets, the average smartphone user has more than 80 apps on his smartphone and uses about 40 of them every month. According to “App Annie”, worldwide users spent an average of almost three hours a day with apps – and this trend continues to rise.

For Switzerland, Statista’s market researchers found in representative surveys that around 60 percent of men and 55 percent of women use mobile apps. The user structure shows that people with a high (55.4 percent) or low (50.6 percent) level of education are the main users of mobile applications, while those with a medium level of education have significantly lower usage figures (36.3 percent). In addition, the use of apps in Switzerland also varies greatly according to age: around 85 percent of those aged 15-29 years use the applications, but only around 37 percent of respondents aged 50 and over use them.

However, apps developed especially for Switzerland are by their very nature quite difficult due to the relatively small population. Internationally significant mobile applications dominate the mass market. “App Annie” has compiled a top ten list of Swiss “all-time favourites” from 2010 to 2018 for the Handelszeitung, in which only two applications originally from Switzerland made it: 20 Minuten and SBB Mobile.

Otherwise, the international “classics” such as WhatsApp, YouTube, Facebook, Facebook Messenger, Skype, Google Maps, Instagram or Shazam dominate. According to the ranking, Switzerland is also “comparatively solid on the road” when it comes to paid apps. If you exclude mobile games, you will find yourself at the top places Badoo, Netflix and Spotify – and even in this list there are only two Swiss apps: Swiss Map Mobile and Zattoo.