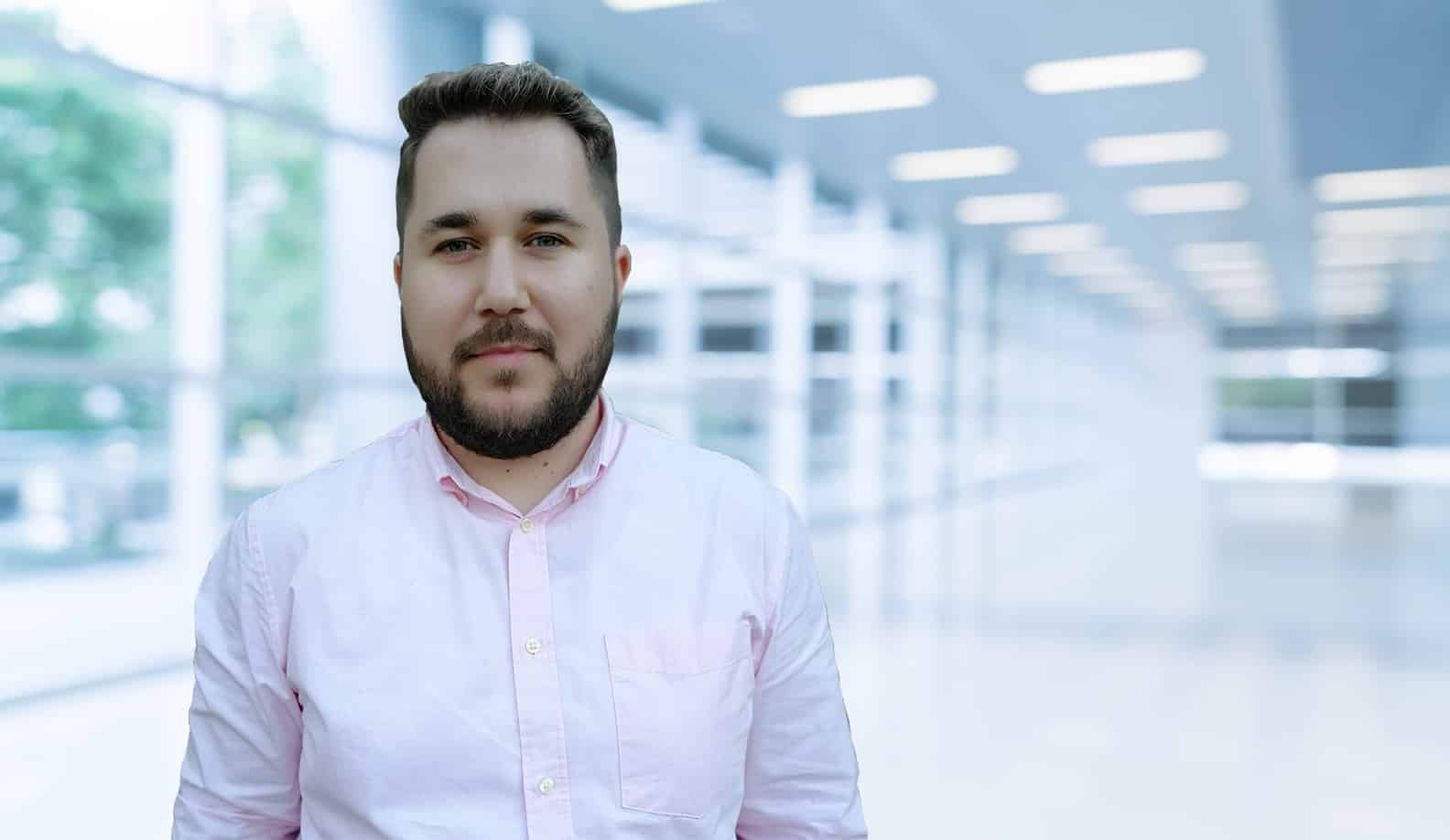 Techletter: A plea for Test Automation

What kind of tests can be automated and why is test automation an essential part of the development process? With the Information Technology industry developing more and more and becoming one of the core industries in society, the need for having the best and most reliable product is irrefutable.

What kinds of tests can be automated?

As the testing pyramid above defined by Mike Cohn (one of the contributors to the invention of the Scrum software development methodology) shows, having automated tests on all the levels is essential for having a reliable product.

Here are some of the advantages of test automation.

Yes, I know what you are going to say – you have to invest a lot in the beginning in setting everything up, getting technically skilled people for the job and so many other things. But, even though the initial investment may seem bigger, overall, the time needed for testing is much shorter if you have automated as many tests as possible.

A continuous integration pipeline that contains automated tests is essential in having a reliable product. The automated tests configured like this can be run whenever needed; therefore, the reliability of the product is strengthened. Having automated tests that cover most of the basic testing flows leaves more time for the test engineers to perform exploratory testing.

Automation can do what manual testing cannot

Once implemented, the automated tests run much faster than manual tests. Also, you can test scenarios that are impossible to verify manually (e.g. load testing – simulating thousands of users).

Surely, you cannot entirely exclude the human from the testing process, but even if the tester is the best in the world, he is still a human and can make mistakes. Automated tests that are implemented correctly with a clean and easily maintainable code are a way better solution than doing manual testing.

Having a test automation suite implemented correctly that is run every day or on an ad hoc basis gives you feedback in a short period of time – just a few minutes.

As a consequence of the advantage above, having good team morale leads to increased productivity.

Implementing a test automation solution containing automated tests at all levels of testing is the way to go in order to have a reliable product and increase your revenue.