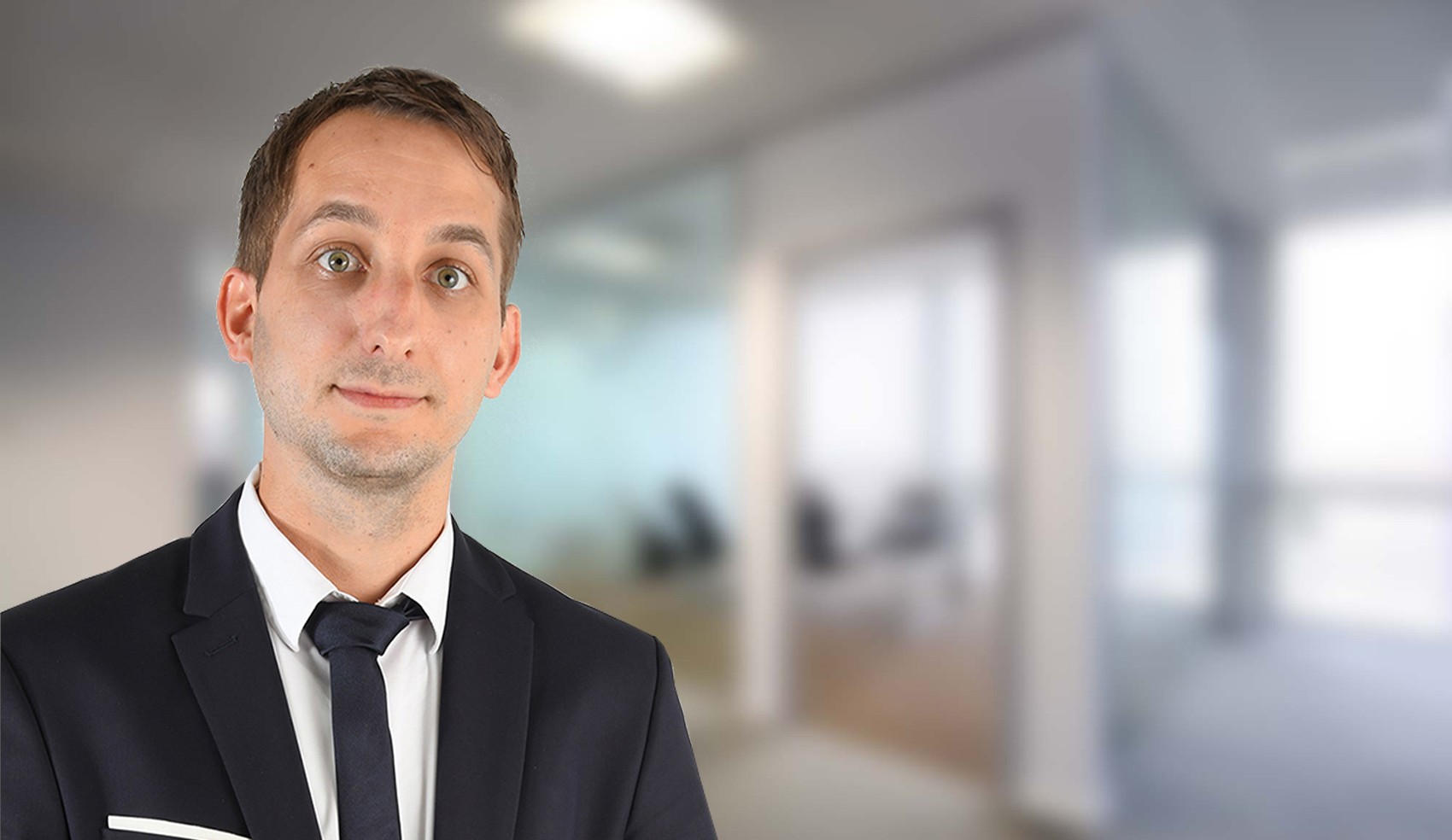 Techletter: How to choose the right approach to develop a mobile app

There are four technological approaches for the development of a mobile app: Native, Cross-platform, Hybrid and PWA. Which option to choose depends on many factors. ERNI has now developed a questionnaire that supports you in this important decision: the AppType Chooser. 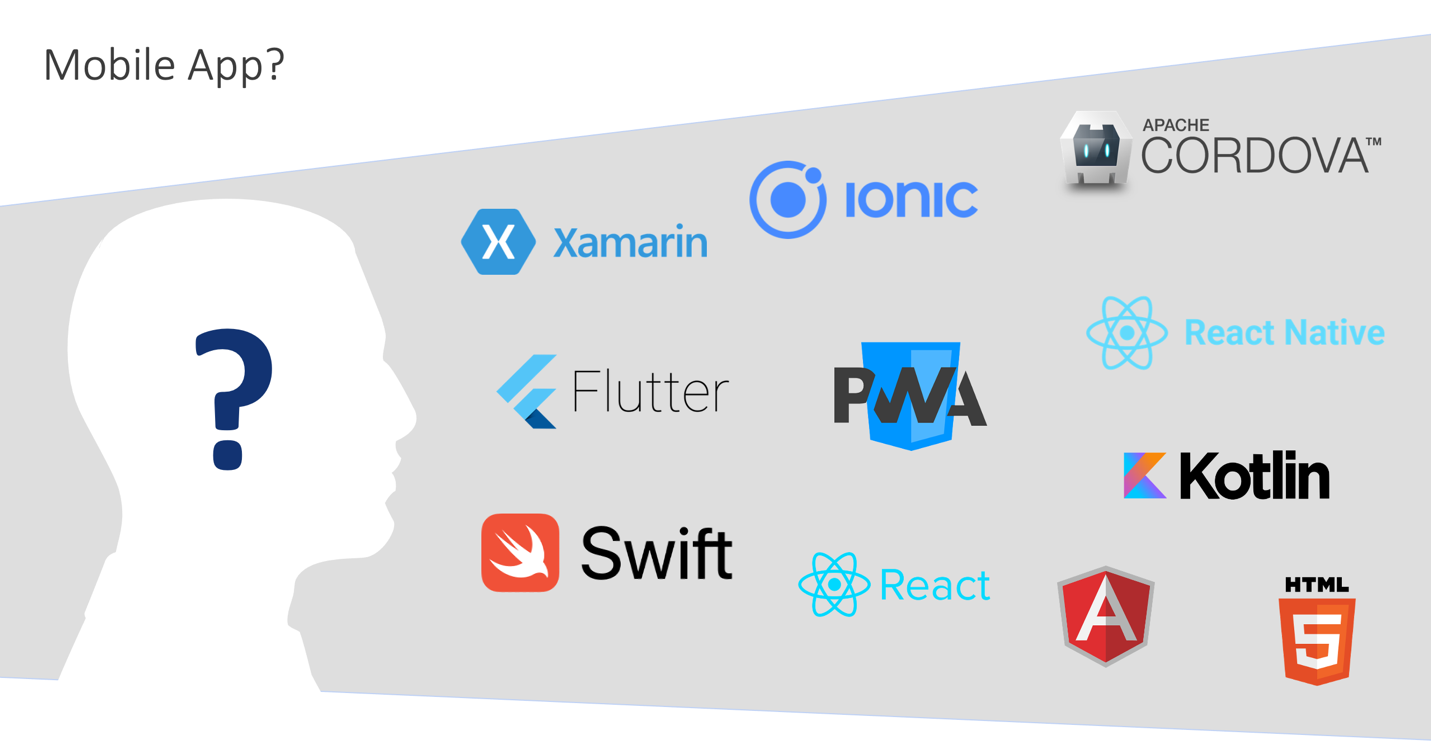 First a brief overview of the four approaches:

A native app is a traditional way of making apps. Native apps are built with separate codebases to target different platforms (Apple iOS & Android). Because each platform has to be addressed separately, the development is very costly and requires broad technological expertise. On the other hand, native apps are the best way to benefit from the particular device features, resulting in unrivaled user experience.

Unlike native apps, cross-platform apps share the same code base. The main difference is that they use a native rendering engine to compile the app for the different platforms. That’s why they’re also called Compiled to native apps. This provides close-to-native user experience and better performance compared to hybrid apps. They offer seamless functionality, relatively easy implementation, and cost-effective production. If you want to offer app functionality on a website as well, you will still have to maintain two codebases, since cross-platform apps are not based on web technologies.

Hybrid apps blend web elements with mobile ones. They are built on a single codebase of standard web technologies (HTML, CSS, JavaScript) and are then wrapped inside a native container that provides (limited) access to hardware functionalities of several platforms. Because they are based on the same technologies, hybrid apps are particularly suitable if you want to offer functionality not only in an app but also as a (progressive) web application in a normal web browser.

Progressive web apps (PWA) are basically normal websites which (if supported by the browser) behave almost like native apps and the longer the more they support functions that were previously only available in native or hybrid apps (e.g. offline mode, push notifications). In addition to the low development costs, the main advantage is that the app content can be found on the web via search engines, which is a decisive factor for e-commerce applications. All other app types can only be obtained via app stores. If the availability in app stores is an important requirement, a hybrid app can be developed based on a PWA with relatively little effort. Visit https://pwa.bar for a growing overview of prominent PWA examples. 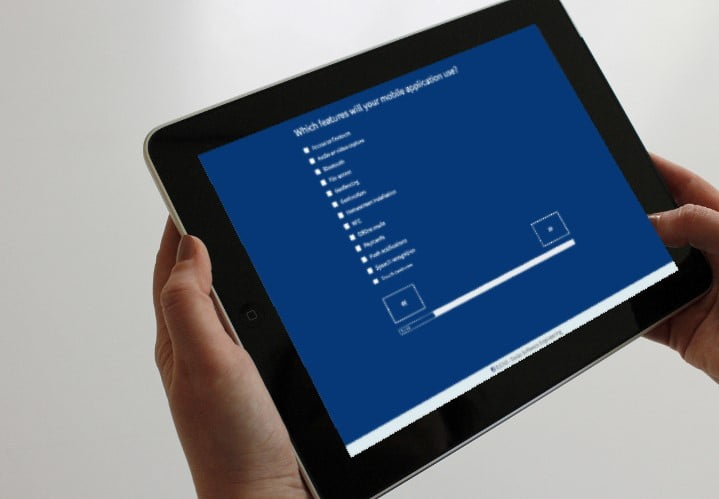 Each type of app has its pros and cons based on various factors such as functionality, technological know-how, findability of the content (target group), or budget. Objective and technology-agnostic, the ERNI AppType Chooser helps you to come to the right decision for your project. Just answer a handful of easy-to-understand questions about your planned app. By the way, the ERNI AppType Chooser itself was developed as a Progressive Web App (PWA), which allows easy home screen installation for mobile devices and (limited) offline availability.