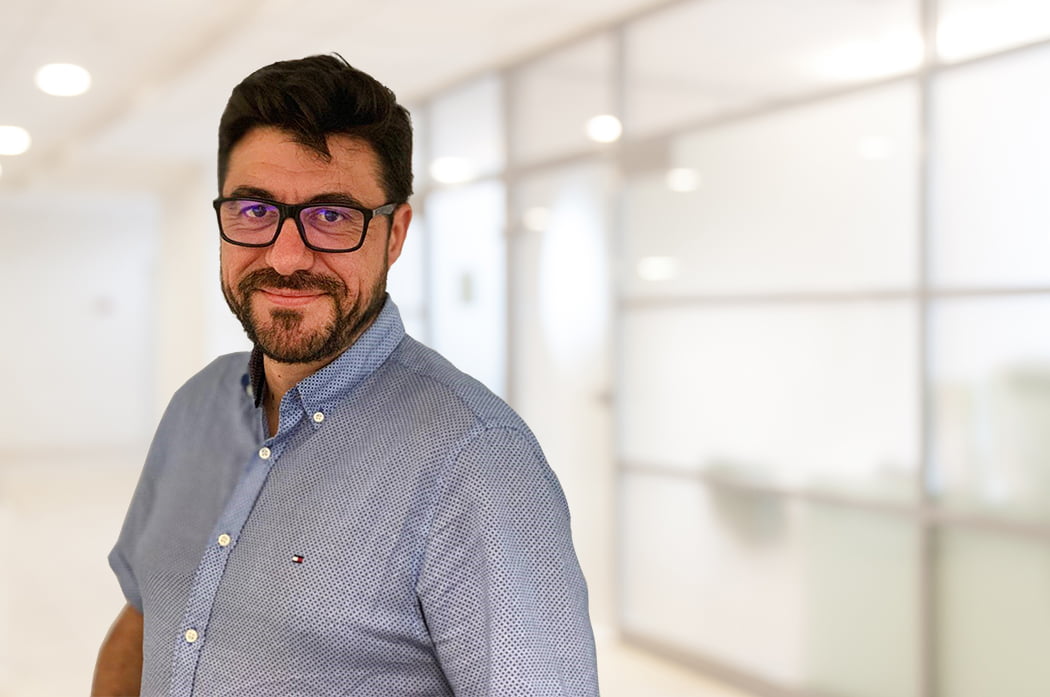 The WHO (World Health Organization) published a comprehensive report on the trends, challenges and solutions for our ageing population. The report sheds light on many aspects we all globally will have to deal with at a point of time in our lives.

Based on statistics and backed up by our own evidence, many people will be faced with looking after a senior living alone or even find themselves in that position in the next several years. According to WHO statistics, the percentage of the population over 60 years old will nearly double from 12% to 22% by 2050. The infographics below reveal even more facts which will affect lifestyle and society. By 2020, people over 60 will outnumber those younger than 5 years. These developments affect all countries globally – all will face major challenges in ensuring that their health and social systems are ready for the change. Although population ageing started in high-income countries (for example, in Japan, 30% of the population is over 60 years old), it is now low- and middle-income countries that are experiencing the greatest change (In 2050, 80% of older people will be living in low- and middle-income countries).

Generally, in developed countries, most elderly people live on their own. If one of your close relatives is over 65 years old, maybe already with some health issues and on top of that, living in a one-person household, you have the possibility to check up on them by phoning or paying a visit, but you are not capable to monitor them 24/7. Or, let’s say you can even passively monitor their wellbeing by having a camera installed in their home – diseases like Alzheimer’s, diabetes, depression and more. It is mainly the psychical diseases that may be marked by loneliness and isolation in seniors. This is something that we will also try to combat with already available technology.

Variety of monitoring devices, but no common denominator

Taking a look at some figures by statista.com, the beginnings of wearables already lie pretty much in the past: Pulsar’s Calculator Wristwatch can be seen as the first consumer wearable device that achieved success globally. In 2000, the first Bluetooth headset was sold and in 2004, the first GoPro was launched. Google Glass (released in 2013) was the first voice-operated optical head-mounted display product combining hands-free internet access with augmented reality and the ability to capture images. The number of connected wearable devices worldwide is expected to jump from 526 million in 2016 to over 1.1 billion in 2022. According to a PwC study from December 2018, almost half (49%) of the people in the United States own a wearable device, mostly a fitness/wellness tracker. What does the use of wearables look like in the future? (Infographics by PwC)

What is posing a challenge in the use of wearables for medical purposes is that when using data from medical monitoring in the healthcare system, we are missing a joined platform for analysing and interpreting the data. The data is not standardised; it is heterogeneous, which makes it challenging to evaluate and analyse. The healthcare systems need to be realigned to the needs of the ageing population. One aspect that may be omitted often but is important to be considered is the isolation of seniors. In particular, the problem involves:

How can technology help here?

Remote monitoring technologies have many possible uses. Just to name a few, functions worth mentioning include emergency systems that alert doctors or relatives, as well as medication intake tracking aimed towards improving adherence.

Continuous monitoring of vital signs via wearables enables us to collect various data: 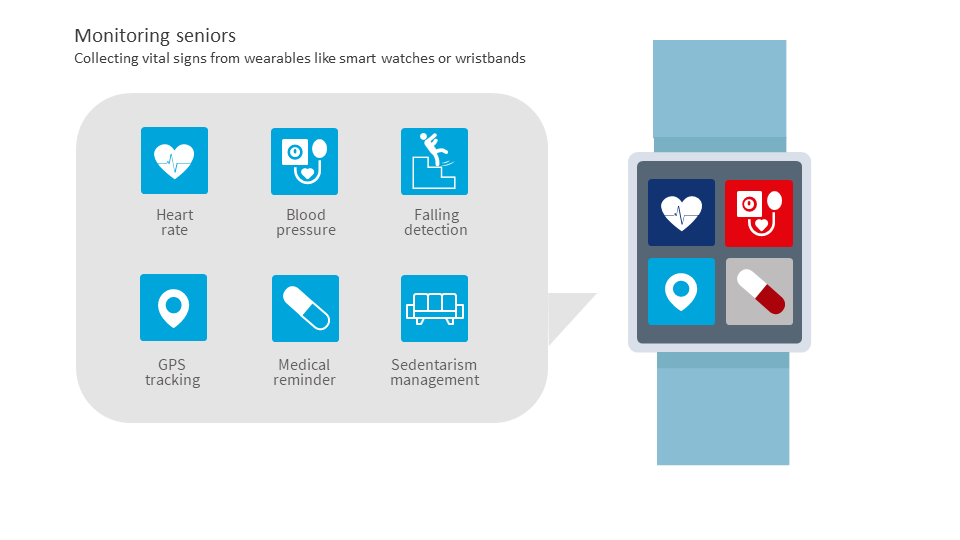 To be more proactive rather than reactive, AI and IoT are at the service of the people. Healthcare systems are changing thanks to IoT and machine learning. This will help the healthcare system to keep in touch with the people and not vice versa. How can we imagine this in practical life? You have a senior family member living alone at their home. He or she has some daily routines which are monitored by sensors and stored on a server. With the help of machine learning and intelligent algorithms, these are analysed, centralised and used for developing behavioural patterns. If something goes outside of the normal pattern, the alarm systems and notifications get activated so that assistance and help can arrive in time. This offers tools for improving the care as well as the emotional and physical wellbeing of seniors. 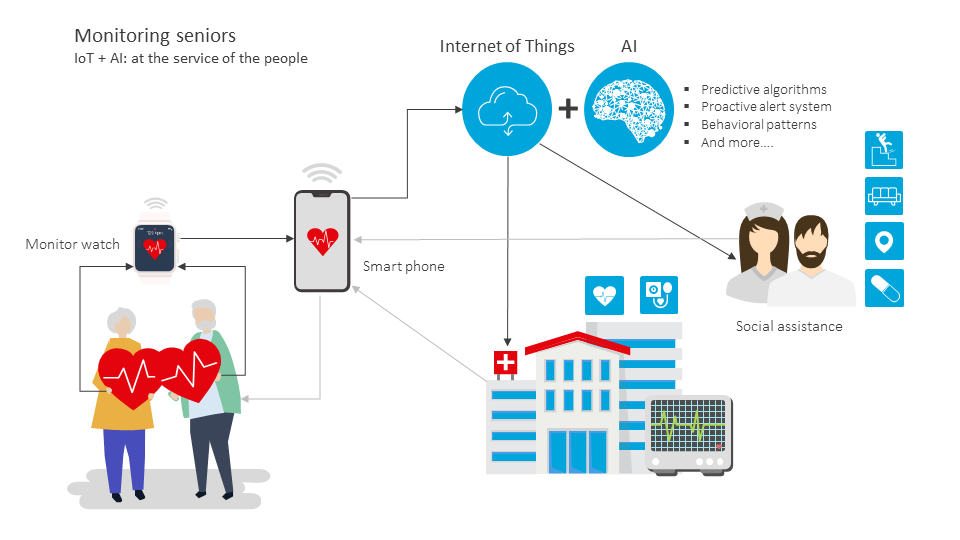 Companies are investing into research and development in this area. However, they are focusing on the devices rather than on creating a platform for collecting data – a robust system needed to predict diseases and emergency cases with the help of intelligent algorithms. This is a partial topic to which I want to dedicate one of the articles of the series so that we can work on a solution for developing a centralised platform for all the data collected from all possible monitoring devices, analysing it and visualizing it on an understandable dashboard.

Techletter: What is RPA and what is it not?