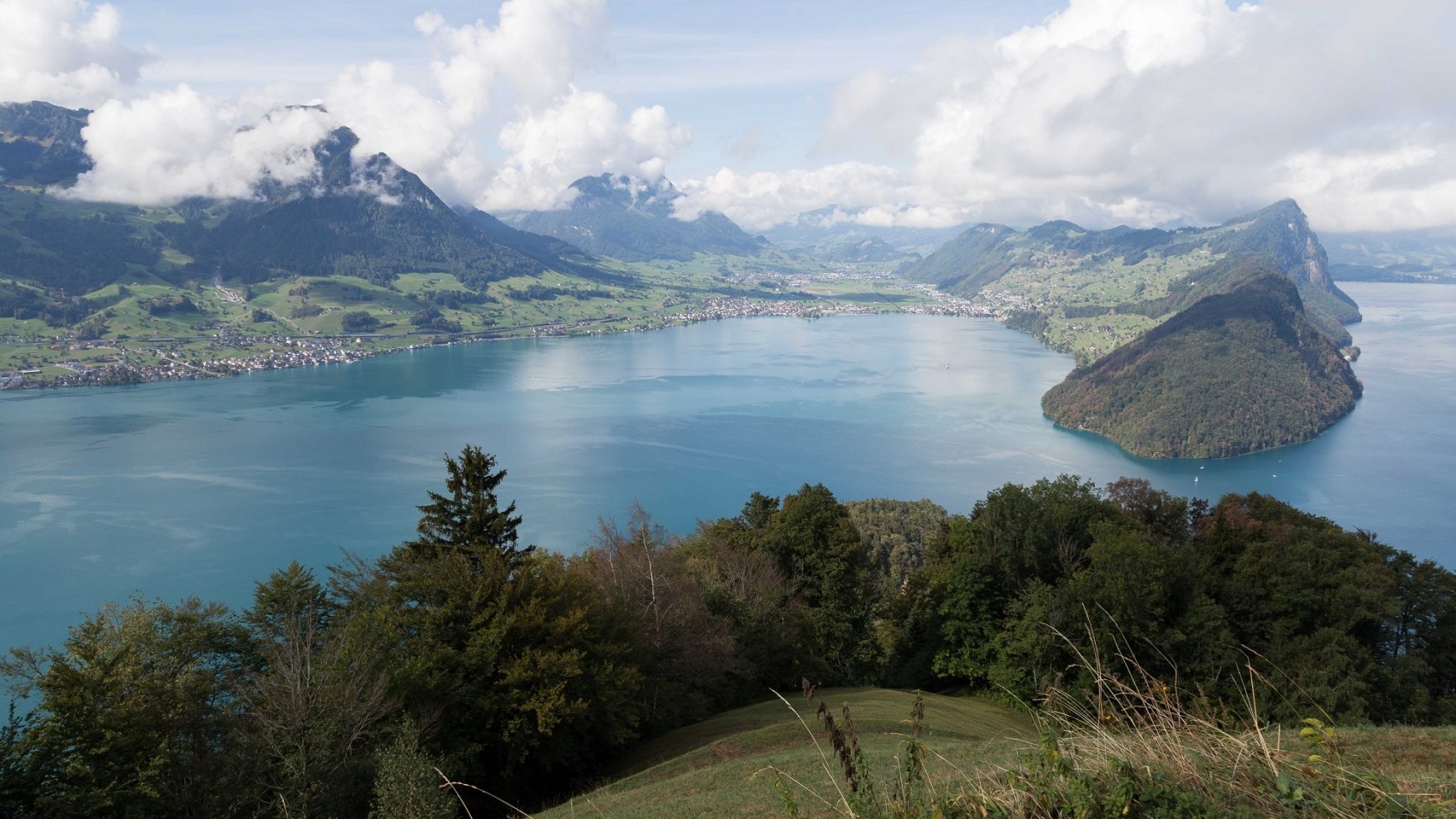 The Swiss Hack and Hike

At the end of every summer, the developers meet and spend a weekend together surrounded by nature. This activity, called Hack & Hike, brings an opportunity to escape from daily routine, clear the minds by hiking and come up with new ideas during the hack sessions.

It was the fourth time, the developers met on 24th of August at the Wissifluh, Mountain hotel in Vitznau, Switzerland. After arrival of all attendees from Switzerland and Slovakia and tasty dinner, followed the program by splitting into five teams and assigning the roles. The rest of the evening was dedicated to the networking and having fun.

The foggy and rainy weather in the next morning did not allow us to hike more than two hours, therefore we started earlier with the hack sessions. The teams (Frontend, Backend, Detector, Industrial Design and Data Science) had been collaborating on creation of a prototype, that gives you information about dust pollution. Can you imagine a person between the age of 20 and 40 with asthma, wanting to find out about the pollution levels on the route before jogging to identify dangers for themselves?

This prototype shall provide this! They get the information „red“ if the burden becomes a risk for him and „green“ if he can run. The data obtained is processed centrally and presented on a website.

As you can believe there was a lot of know-how and technology involved. Here is a short overview:

During the weekend, the teams had put all their effort to make it happen soon.

The great weekend ended on Sunday after lunch that was followed by a coffee break and one last photo.

Finally, it is needed to say that everything was perfectly prepared and organized by Dieter Niklaus, therefore the biggest Thank you goes straight to him!

See you all next year!