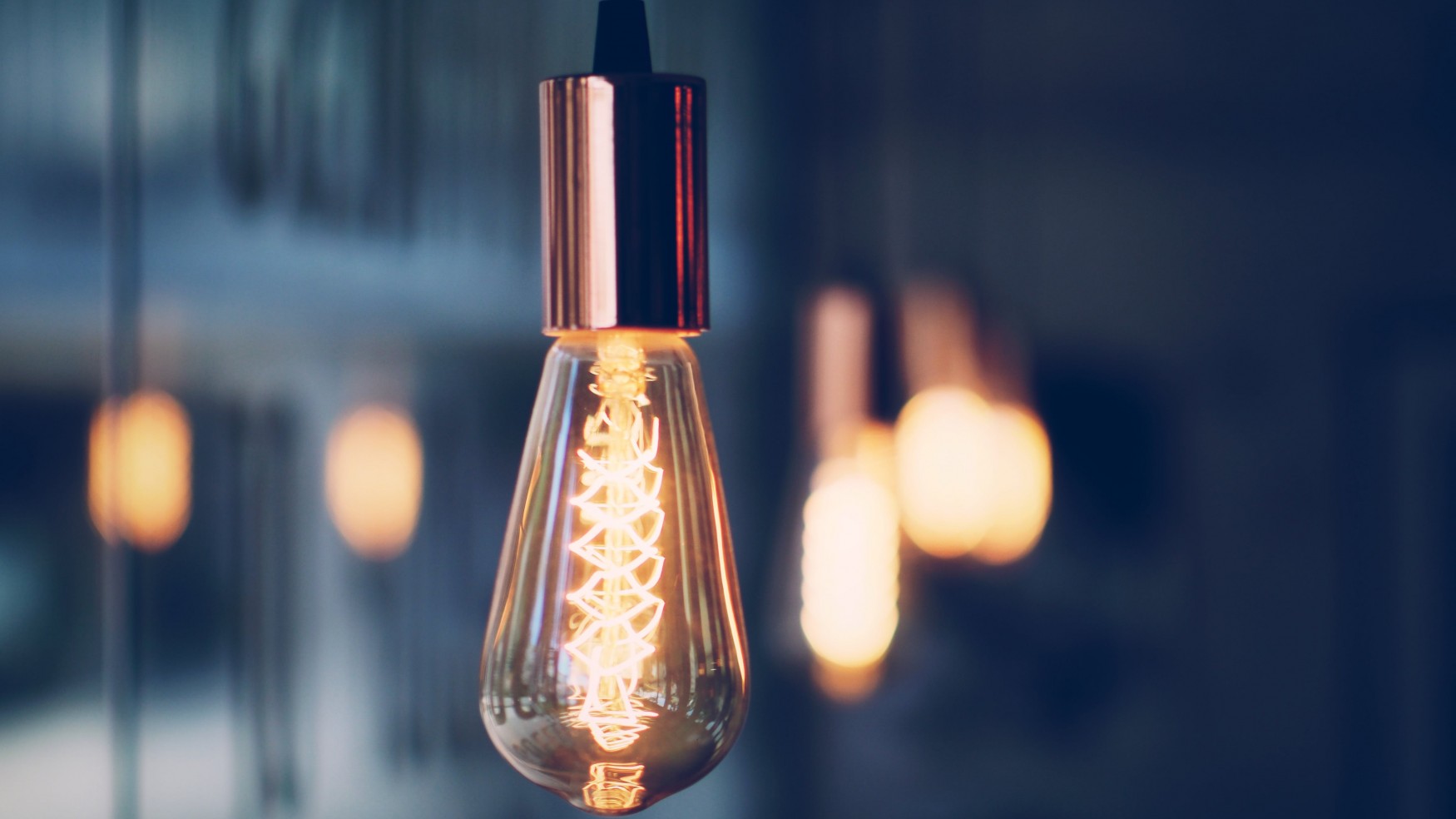 What innovation demands from leadership

Capabilities Leaders Need to Have to Ensure the Survival of Companies

Capabilities Leaders Need to Have to Ensure the Survival of Companies

That companies need innovation to survive is commonly accepted. The globalization and the ever-accelerating digitalization force companies to continuously come up with new products and features to sustain the competitive advantage.[1] Though, innovation is expensive: for instance, the expenditures for R&D in the bio pharma industry in 2017 amounted to 20% of the worldwide sales volume.[2]

Furthermore, innovation brings a lot of risk to an organization since only few new products and services will become successful. Very often, truly innovative ideas first look foolish or absurd [3] which makes it even more difficult to justify expenditures on them. At the same time, shareholders require from managers high margins which creates a dilemma: high expenditures in innovation in order to grow or to hedge revenue which reduces margins versus keeping or growing margins which means very few or no investments in innovation at all.[4]

So, managers face a trade-off between exploiting the current capabilities of a company, which means implementing incremental innovation and improve existing products, and exploring new ones which is related to radical innovation.[5] On short term, exploitation may seem the better option since it is less expensive and allows quick wins at relatively low risk. Though, it may lead to a lock-in: the concentration only on current capabilities lets companies miss out the development and implementation of new capabilities for which the market demand may be greater. One of the most famous examples to make the negative impacts of such a concentration more tangible is Kodak: although they achieved to develop a new technology, they decided to further focus on their current one. What happened a few years later is well known.[6]

The Kodak example illustrates that greater innovations are needed to hedge a potentially declining product or service, or to achieve growth, despite the costs and risks connected to business exploration. Hence, corporations need to pursue both strategies, exploitation and exploration, simultaneously. The ability to pursue both strategies at the same time is called simultaneous ambidexterity [6].

On an organizational level, it is possible to pursue either exploration or exploitation strategies.[7] Though, researchers argue that on an individual and teams level it is not: people working for example in an innovative R&D department need to explorative, but also have to exploit their existing capabilities and installed working routines. This means, individuals have to be able to apply and integrate both approaches depending on the situation.[5] If an organization encourages individuals to integrate both approaches in their working behavior, one can speak of contextual ambidexterity [8].

Applying contextual ambidexterity to the innovation process, it can be stated that exploration is needed for the creative part and exploitation for the implementation. Though, in practice, the challenge is that the creative and the implementation phase cannot be clearly separated. However, creativity and implementation, thus exploration and exploitation, should be encouraged by very different conditions. Creativity is fostered with intrinsic motivation, visionary thinking, autonomy, breaking rules and so forth. In contrast, implementation rather depends on management and organizational support. Though, it seems worth mentioning that researchers do not agree on the impact of a transactional versus a transformational leadership style on the creativity and implementation phase. Yet, leaders have to be able to switch flexibly between “opening” leadership styles that foster creativity and “closing” ones that have a positive impact on implementation by establishing processes, giving clear instructions, monitoring goal achievement and undertaking corrective actions.[5] So, what organizations need to survive in the long run are ambidextrous leaders.