The History of Innovation

The History of Innovation

Innovations surround us every day. A key for their emergence is an idea-rich environment which, at the same time, is capable of interconnection, recombination and massive sharing of all the thoughts and ideas. Some of these innovations are even a result of trial and error. Nowadays, their growth is closely related to the size of social networks and to the easy transmission of all information. However, the concept of innovation can be understood in a much broader context. It does not necessarily have to be connected with today's technology and trends. Even some decades ago, every invention was perceived as innovation at the beginning, even though some of them might seem to be outdated now.

(AI, also machine intelligence, MI) is Intelligence displayed by machines, in contrast with the natural intelligence (NI) displayed by humans and other animals. Colloquially, the term “artificial intelligence” is applied when a machine mimics “cognitive” functions that humans associate with other human minds, such as “learning” and “problem solving”.

Is the desire to obtain new knowledge (e.g., concepts, ideas, and facts) expected to stimulate intellectual interest (I-type) or eliminate conditions of informational deprivation (D-type). I-type epistemic curiosity appears to be maximally activated when individuals recognize opportunities to discover something completely new, whereas D-type epistemic curiosity is optimally stimulated when people lack specific pieces of information they wish to incorporate into an existing knowledge-set.

(from Greek μάθημα máthēma, “knowledge, study, learning”) is the study of objects and their relations. Examples of objects are quantity (numbers), structure, space, and change. There is a range of views among mathematicians and philosophers as to the exact scope and definition of mathematics 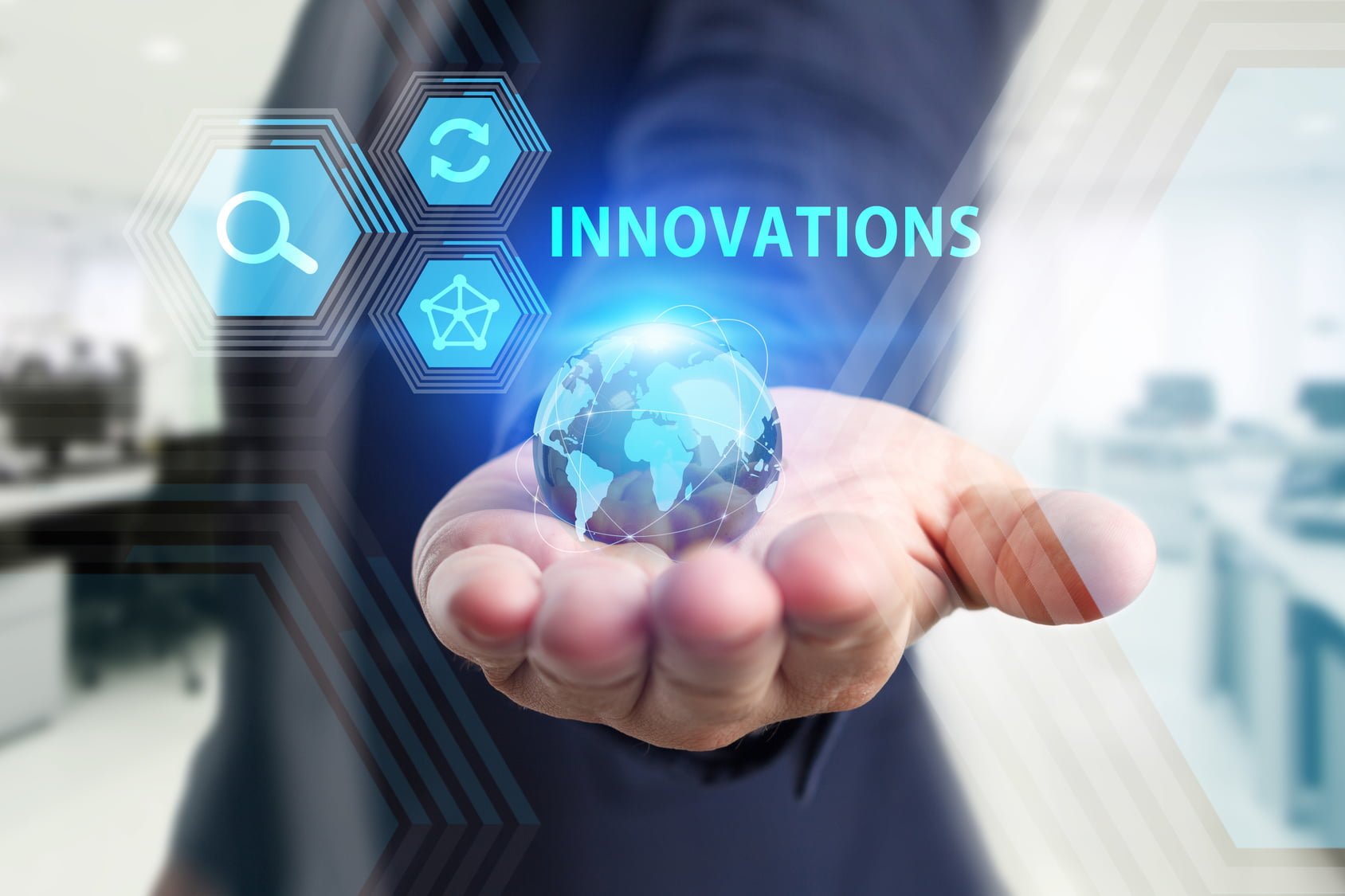 We can, for example, have a look at the internet, which has become an inseparable part of our lives. Nowadays, some scientists are already talking about the third phase of the web. It is a relatively new concept that refers to the third generation or the so-called intelligent or semantic web. Its essence lies in the fact that it has the ability to understand its user and helps him to sort information based on his preferences from a huge amount of resources. Marvellous, indeed.

Have you ever wondered, though, where it all began? How was the software born and how did this whole quiet digital revolution come about? The existence of the internet and today's innovations such as web applications would not have been possible without the birth of software and the first computers.