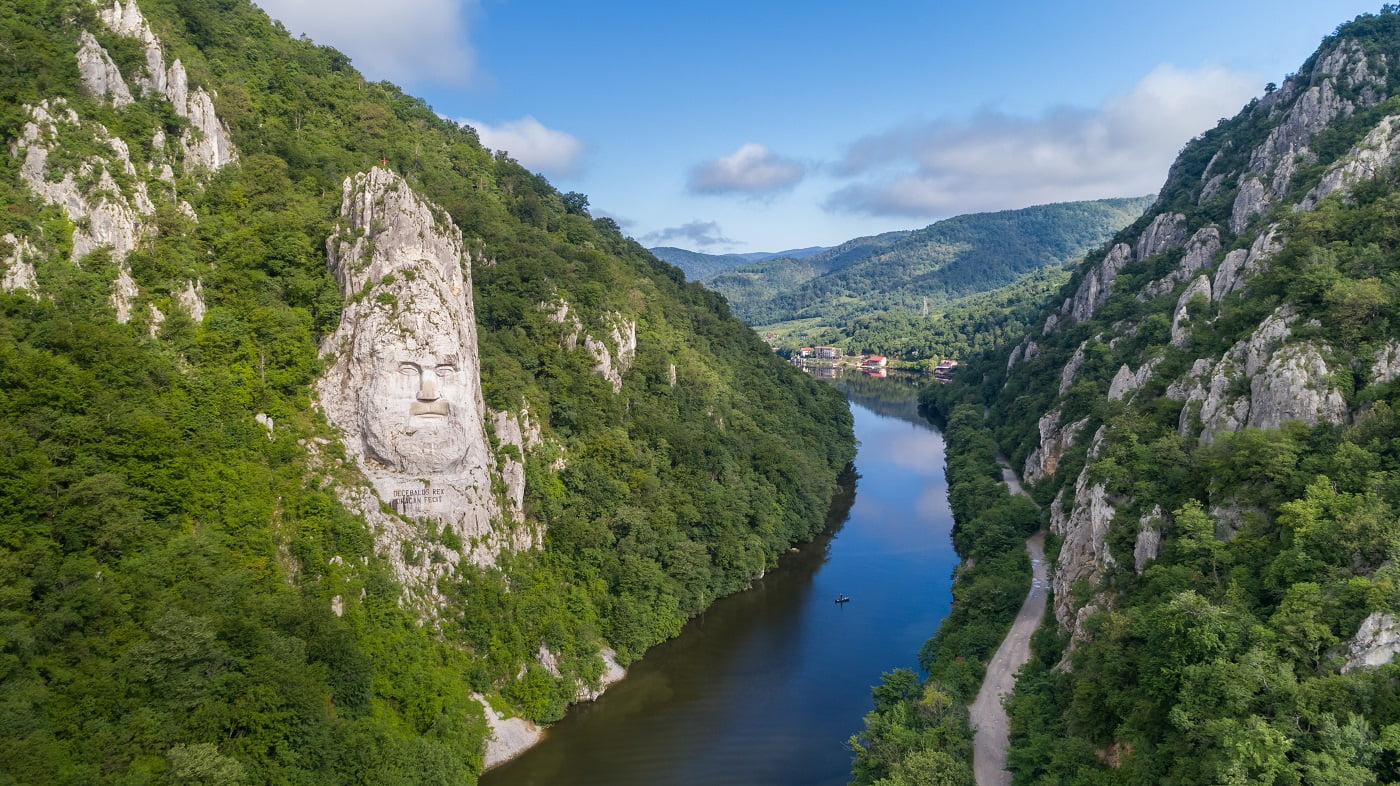 Insider Tips: All the wonderful things that the country of Dracula has to offer

The next participant in  Insider tips series is our ERNI Germany colleague “Doru” Vasile Teodor, Professional Consultant – originally coming from Romania, living and working in Germany. As he says, he is proud of the country he comes from and gladly spreads a word about the lovely things worth trying out when in Romania.

Doru is originally from the city of Mediaș and came to Germany in 2009 right after his secondary school graduation. In the meantime, he acquired the German citizenship which he holds parallel to his Romanian citizenship. When he was 19 and deciding whether to go abroad or not, he was also considering if he should continue with his football career or rather with the studies. After a knee injury followed by surgery, he gave up the professional football career and applied for the Electrical Engineering Bachelor Degree in Munich and moved over with a friend. As Teodor is working on the customer site as well, he is commuting to Stuttgart for a few days each week. Teodor loves the active lifestyle and meeting interesting people on his travels. He visits Romania at least twice a year also because of his grandmother he holds very dear as a valuable source of wisdom and advises.