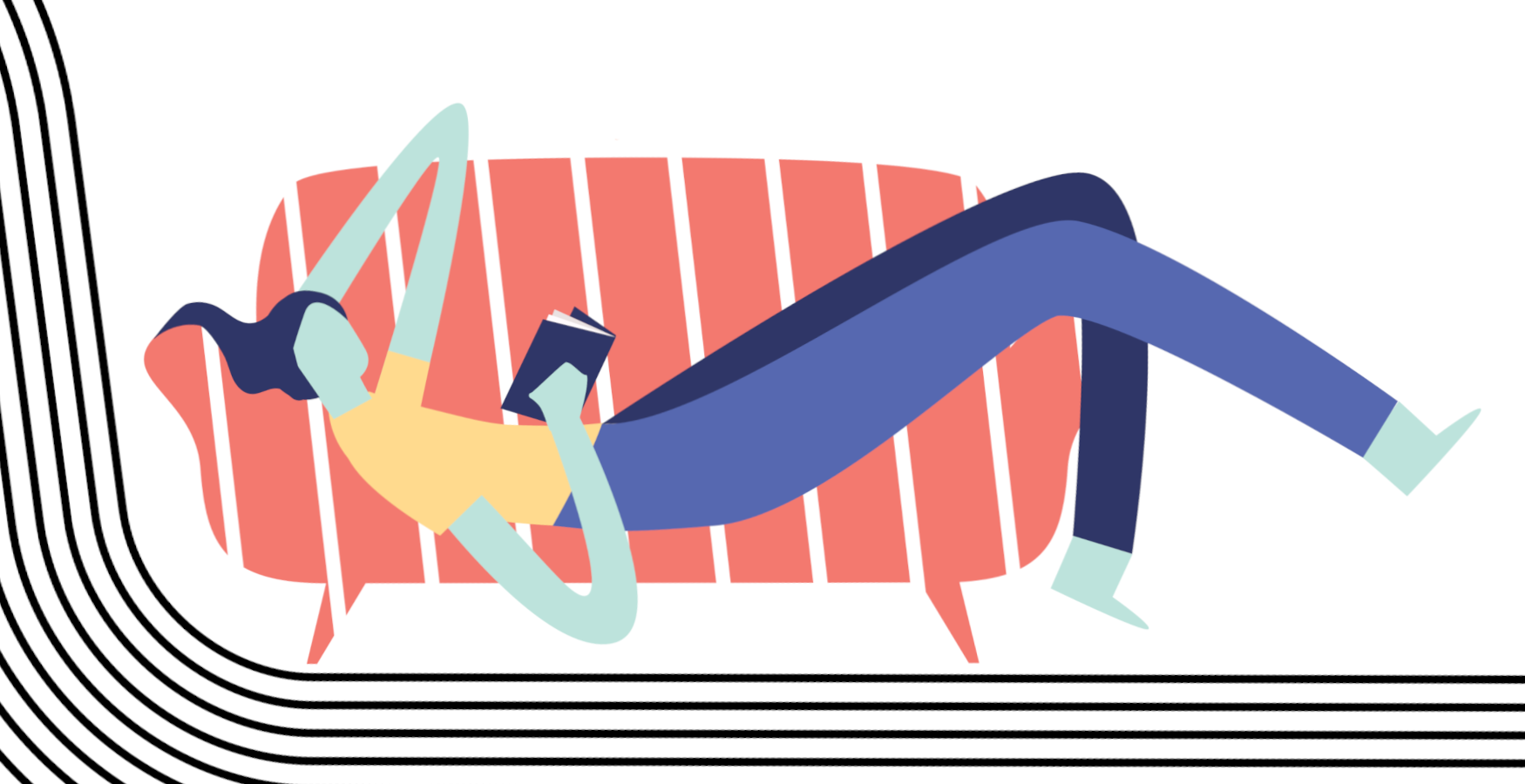 Stories have shaped humanity like little else. They have brought people together and torn them apart, triggered wars and inspired peace. They are powerful! Even in marketing and corporate communication.

After all, a well-told story about a product, company or brand can communicate a vivid image and remain in the customer’s memory. Especially when promotional messages are kept in the background and the information is packaged in a likeable and relatable way.

However, what is likeable depends very much on the respective target group. Which is why it is important to know what the customer’s decision-making process looks like when planning the story.

Once you have done a target group analysis, you can move on to the next step: the hero.

The hero’s journey – relevant since antiquity

The hero has to be sent on a journey – the same one heroes have been sent on since antiquity. Depending on the interpretation, it has between 10 and 20 milestones, but we want to focus here on the hero’s journey according to Christopher Vogler, which also serves as a guide for screenwriters:

If this seems familiar now, it is because great creations of our time are also based on it – from Star Wars to Harry Potter. By the way, not all stations have to be dogmatically followed; they rather serve as guidance.

Stories can be found everywhere

How to build a story is now clear, but companies usually don’t want to write an epic; they want to generate additional value for themselves and their customers, which is easier, because good stories are plentiful – you just have to see them and package them to fit the target group.

A good place to start is with the companies themselves, which did not just magically appear. They were built up by people, sometimes over generations. There were setbacks and low points to overcome in order to celebrate success again later. Whoever now assumes that communicating past weaknesses has a bad effect on the outside world, and thinks that they only want to talk about successes, is wrong – they make you relatable and likeable, because after all we all stumble from time to time. Apart from that, overcoming a setback is a success!

Stories can also be told about the origin of products, whether it is the story of the idea through to the finished product or how it can enrich the lives of customers. As with stories about companies, not only the successes but also the obstacles that have been overcome along the way should be a part of the story – remember the hero’s journey: no obstacle, no story.

Who are the employees of the company and what are their stories? They are the ones who make up the company and are more tangible for customers than only thinking of a more or less faceless company.

It’s through stories that children learn, which is why programmes such as Dora or Die Sendung mit der Maus are so successful. They wrap up sometimes complex issues in an exciting format. And adults can also learn through stories without having to suffer their way through boring stuff.